Racing legend Sir Stirling Moss passed away on Easter Sunday at his house in Mayfair, London. He was 90 years old.

Sir Stirling raced in various classes from 1948 to 1962. Out of the 528 races he entered, Moss won 212 of them. He also won 16 Formula 1 races. Unfortunately, he never won a world title, making him one of the greatest drivers never to win an F1 world title.

Moss also raced for the Mercedes-Benz Silver Arrows team. He famously won the 1955 Mille Miglia in a Mercedes SLR, beating his team mate and world champion Juan Manuel Fangio. More than five decades later, Mercedes built a car in his honor. It was a speedster, just like the one he raced in Italy. 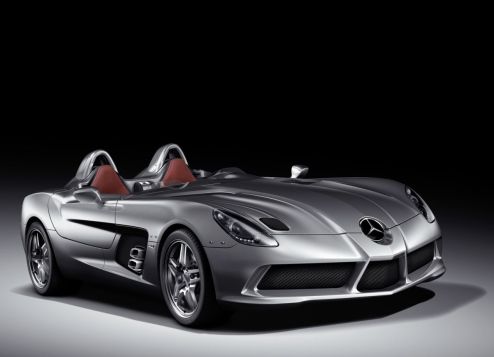 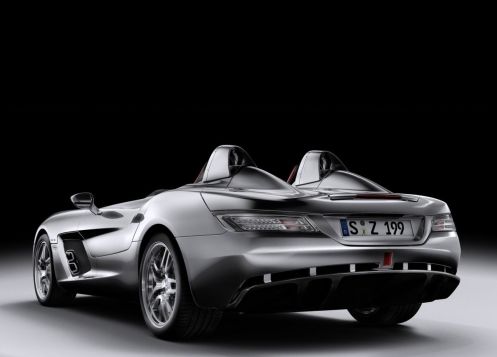 The SLR Stirling Moss was unveiled at the 2009 Detroit Auto Show. The open-top speedster had the engine mounted in the front and exhausts that were positioned behind the front fenders, just like the original. Under the skin was a 5.4-liter V8 engine that burbled out 617 hp and 575 lb-ft. It was lighter than the Mercedes SLR McLaren and could achieve 0-62 mph in 3 seconds and could do 217 mph.

Mercedes built just 75 units of the SLR Stirling Moss and these were sold to existing SLR owners.