The FWD lap record set by the Honda Civic Type R has finally fallen as the Renault Megane RS Trophy-R takes the Green Hell throne as the Fastest FWD production car around the Nurburgring.

In April 2017, the fifth-gen Honda Civic Type R achieved a lap time of 7:43.80 on the Nürburgring Nordschleife, beating its predecessor by 7 seconds to set a new FWD lap record on the track. After exactly two years of holding the record, the Type R has been dethroned by the Renault Megane RS Trophy-R. 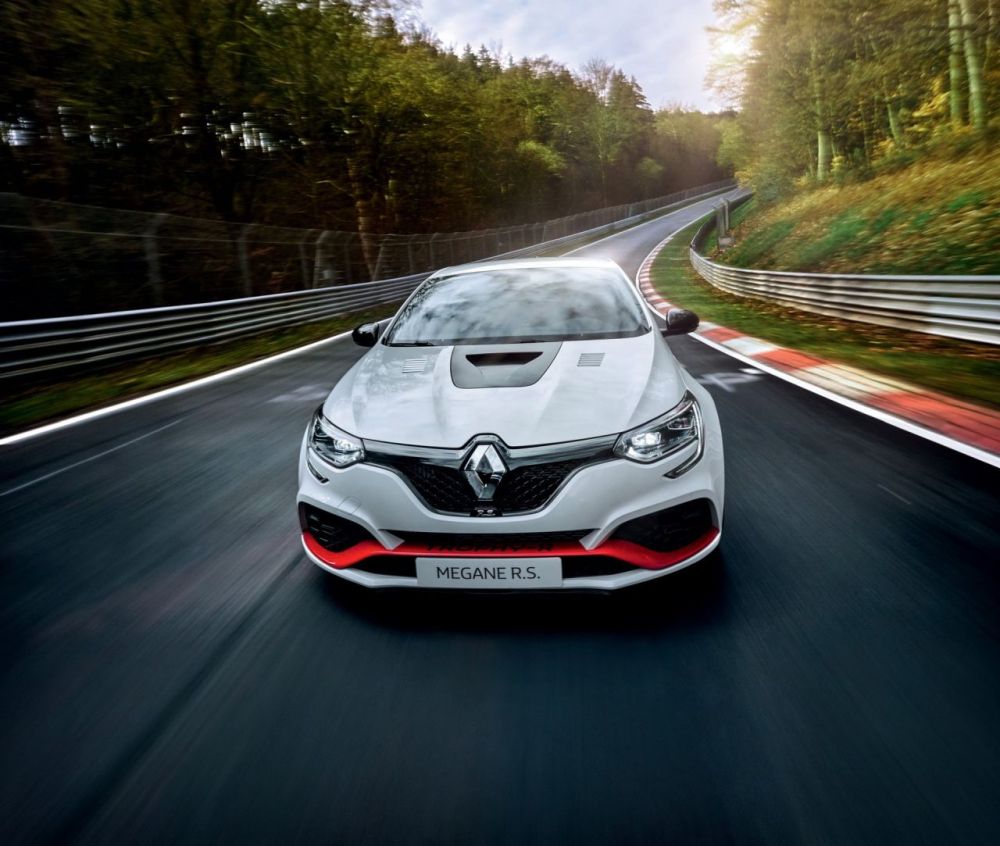 Piloted by Laurent Hurgon, who had previously got the Trophy-R version of the Megane III R.S a FWD lap record in 2014, the new Renault Megane RS Trophy-R blazed its way into the history books by securing a lap time of 7:40.1. This is the third time that Hurgon is setting a FWD lap record in a Renault Megane. His first record-breaking lap was in 2011 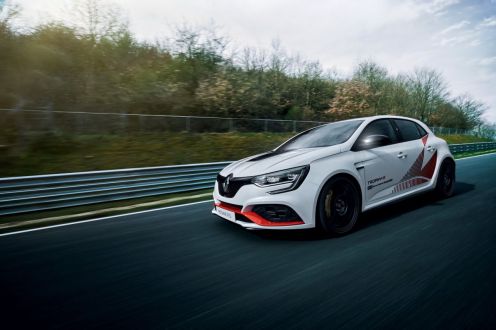 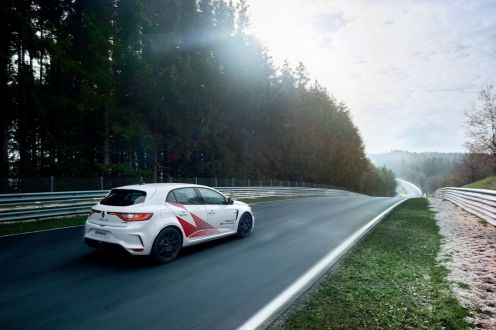 Lighter than the “regular” Trophy model by 130 kg (287 pounds), the Trophy-R also got to benefit from improved aerodynamics and drive axle upgrades. Everything else is more or less the same package with a 300 hp 1.8-litre turbocharged petrol engine, high-spec Ohlins dampers, Akrapovic exhaust, and Brembo brakes.

Renault Sport will be building “a few hundred” units of this limited edition model and it will start accepting orders soon so that deliveries can begin before the end of 2019. A glitzy public debut is also being planned with Renault F1 drivers Daniel Ricciardo and Nico Hulkenberg taking the wheel of the Megane RS Trophy-R at the Monaco Grand Prix on May 24.