Adrian Newey’s latest project is called the Red Bull RB17. It’s not the next Formula 1 car, but rather, the RB17 is a road-legal hybrid hypercar slated to debut in 2025.

The Red Bull RB17 is being developed by Red Bull Advanced Technologies. The car will be powered by a V8 mild-hybrid powertrain generating around 1250 hp. According to technical director Rob Gray, the hybrid unit will complement the internal combustion, and its contribution to the overall output will be significant. 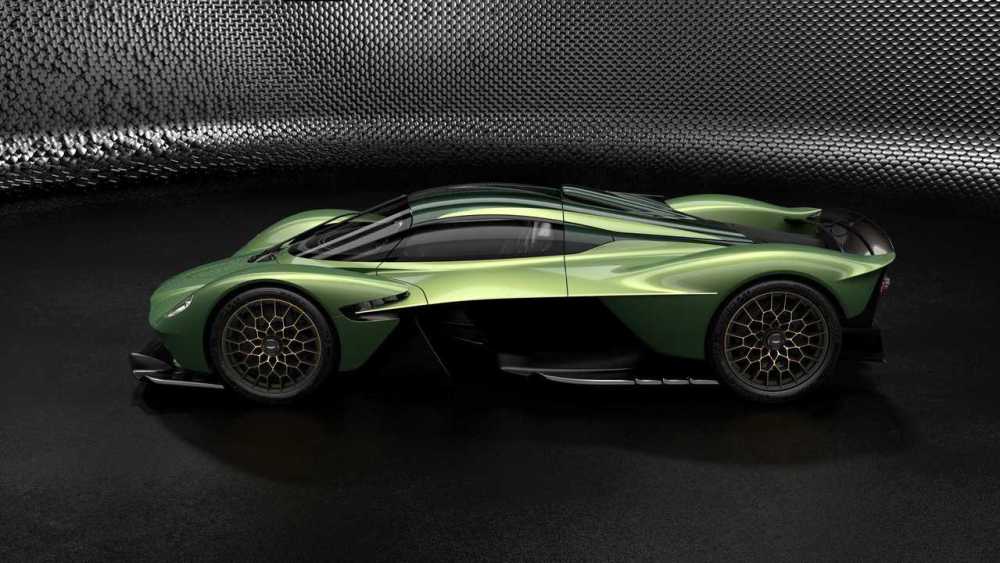 The RB17 will be Adrian Newey’s second road car project after the Aston Martin Valkyrie. The design sketch released by the company reveals a radical-looking hypercar with short overhangs and a small cockpit. The car will be aimed for track use, however, according to Red Bull, it could be made road legal upon request from owners.

Red Bull plans to build 50 units of the RB17 hypercar at a rate of 15 per year. It is also said that most of them are already spoken for despite its 5 million price tag.