Just like Ad-Personam is to Lamborghini and MSO to Mclaren, the Q division is Aston Martin’s personalisation service. And the latest car to be given the Q treatment is the DB11.

The Q by Aston Martin has unveiled two new special edition DB11s. The first of which is the DB11 Henley Royal Regatta which is based on the Volante version of the GT. It celebrates Aston’s partnership with the annual rowing event. The exterior of the car is finished in White Stone paint with pale blue accents that are taken from Henley rowers’ oars. The interior features Red Oxide Caithness leather complete with carbon-fiber trim and stainless steel crossed-oar motifs. Other visual modifications include gloss black, diamond-turned wheels, anodized brake calipers and smoked tail-lights.

The DB11 Henley Royal Regatta is priced at £199,995. It will be showcased at the prestigious rowing event which will be held at Oxfordshire on 4-8 July. 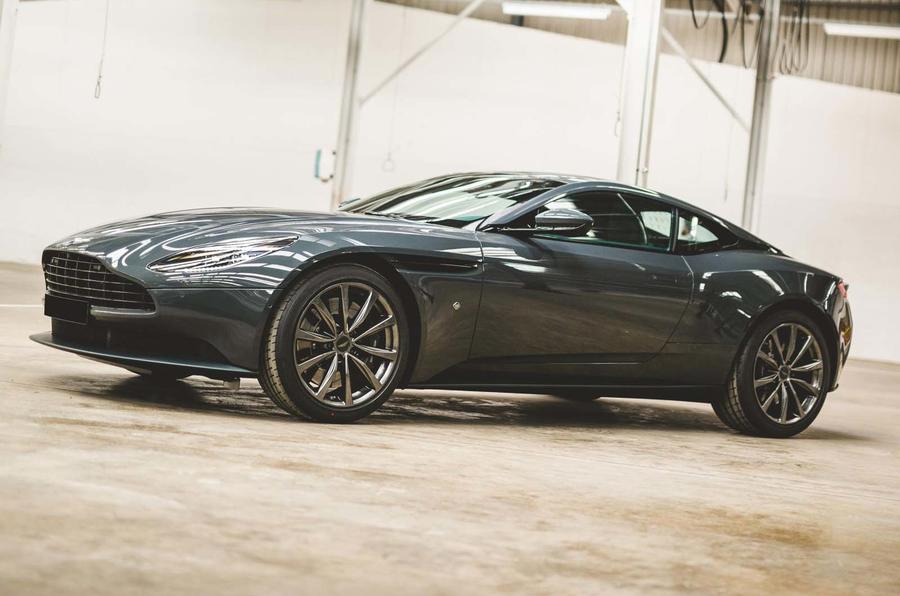 The other car is dubbed the Classic Driver Edition and will be available in both coupe and convertible forms. It is built to celebrate the 20th anniversary of first car collector website on the internet. The car is a little less exclusive than the Henley Royal Regatta edition with 20 examples up for grabs.

The Classic Driver Edition is said to be inspired by website’s signature green and grey colors as well as Aston Martin’s iconic Charcoal Grey from the 1960’s. Hence, the exterior is finished in the bespoke Grey shade and interior is trimmed in Eifel Green Caithness Leather. The Classic Driver logo is embossed on the headrests and plaque featuring the same name is on the sills and enamel fender badges. There is also a carbon-fiber pack available with a custom Eifel Green lacquer. In Volante models, the soft top is finished in Westminster Green. 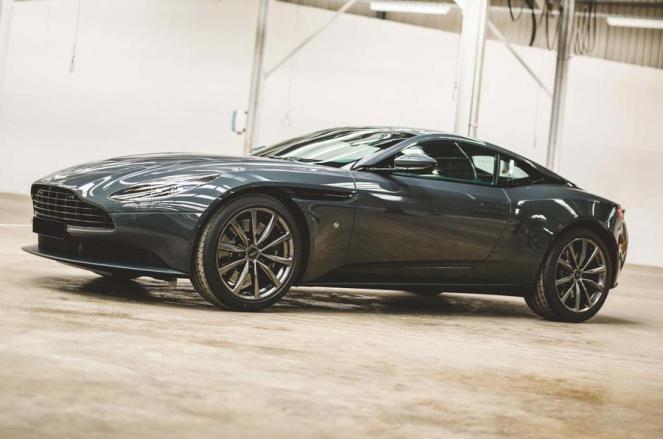 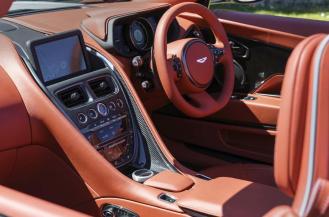 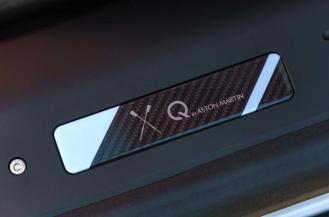 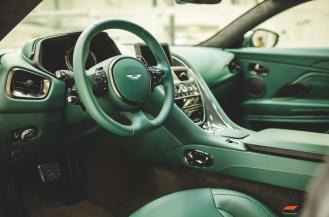 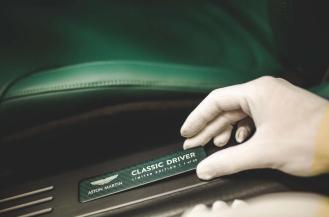 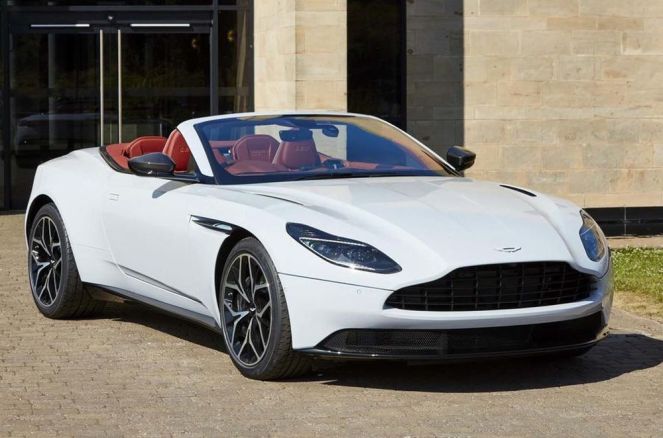