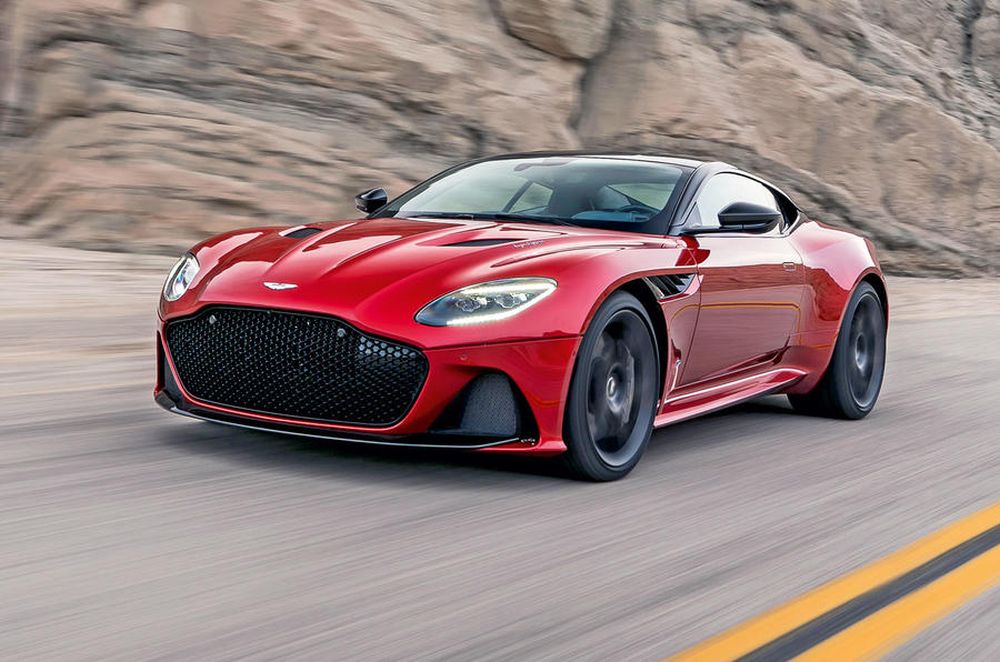 Aston Martin has finally revealed the DBS Superleggera as the third product in the Gaydon based automaker’s ‘second-century’ plan to launch seven models in seven years. The DBS Superleggera replaces the Vanquish at the top of the range. It is the most powerful car the company has ever made. The new supercar also revives two illustrious names from Aston’s history – ‘DBS’ and ‘Superleggera’, which harks back to the original DBS from 1967.

With the new DBS Superleggera, Aston Martin is targeting existing Vanquish customers as well as Ferrari buyers who want “something that is as quick but less intimidating”, according to Miles Nurnberger, Aston’s chief of exterior design. While Ferrari’s 812 Superfast is a full-blown front-engined performance machine, Aston wants the DBS to retain the Grand Tourer tag. The DB11 design has been given an extensive makeover for both performance and aesthetic reasons. Extensive utilization of carbon-fiber helps the new flagship achieve a dry-weight of 1693 kg and do justice to the Superleggera name, which means Superlight in Italian. The bodywork features a front splitter, extensive underbody aerodynamics and a rear diffuser. A new Aeroblade 2 rear wing generates 120 kg of downforce.

The interior has everything you would expect in an Aston Martin with gazillions of upholstery and trim options. The infotainment system features integrated satellite navigation system, Bluetooth audio and phone streaming, iPod, iPhone and USB playback. Things like keyless entry and engine start/stop, tire pressure monitoring system, 360-degree camera with park assist are of course present. The new DBS Superleggera is based on the underpinnings of the DB11 and shares the same turbocharged 5.2-litre V12 engine. The unit has been reworked to make 715 hp, compared to the 639 hp DB11 AMR. It might be a little less than the 812 Superfast’s 789 hp, but the DBS makes it all up in its torque figures – a humongous 664 lb-ft against the Ferrari’s 530 lb-ft. There are three driving modes to choose: GT, Sport and Sport Plus.

To handle all that torque, Aston has developed a new transmission and gearbox. The eight-speed automatic gearbox channels the power to the rear-wheels. It has a mechanical limited-slip differential with torque vectoring. The car will do 0-62 mph in 3.4 seconds and a 0-100 mph in 6.4 seconds. Aston claims that the car will accelerate from 50-100 mph in fourth gear in 4.2 second, while its top speed is 211 mph.

“The DBS Superleggera not only marks the return of a great Aston Martin name, but signals our return to the very pinnacle of the Super GT sector,” Andy Palmer, Aston Martin’s CEO commented on the launch of the new car.“Handsome beyond measure, its lightweight carbon composite and aluminum body is sculpted into a shape with tremendous presence and charisma.” he added.

An Aston Martin DBS Superleggera Volante has also been spied and is expected to launch in early 2019. 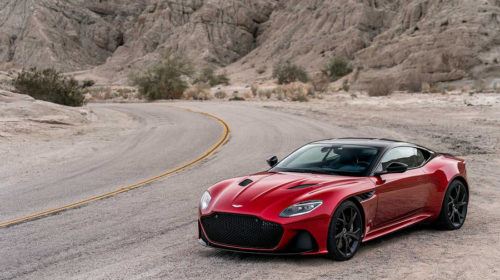 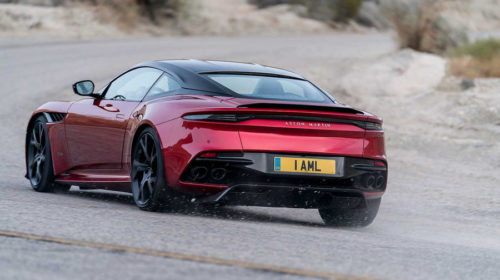 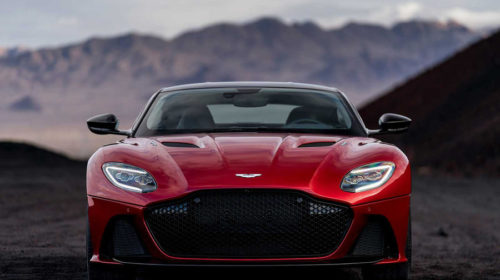 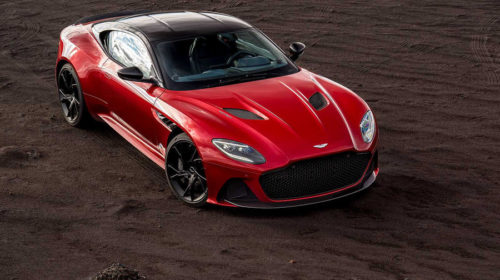 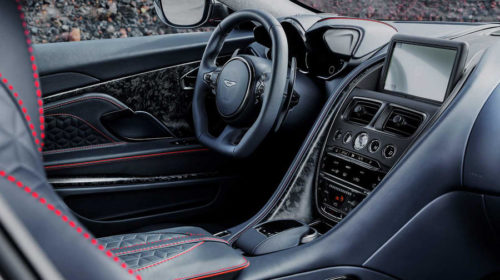 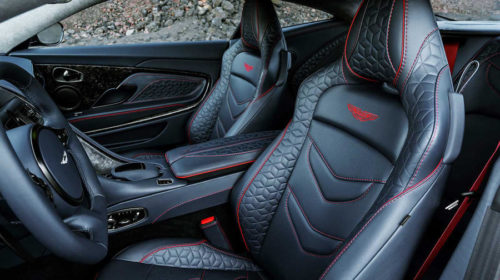 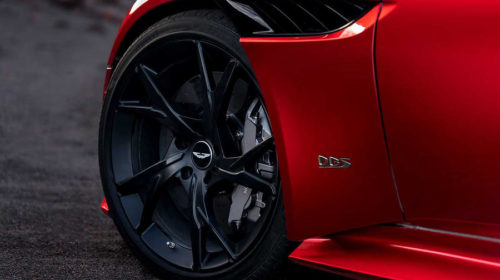 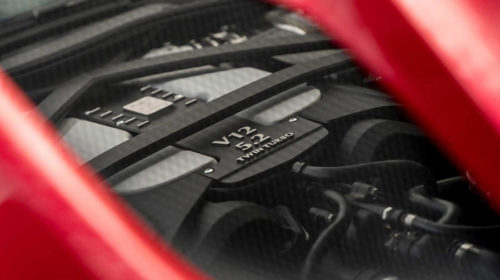 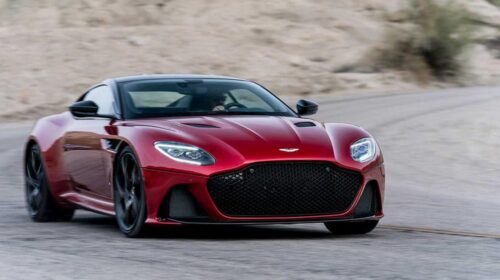 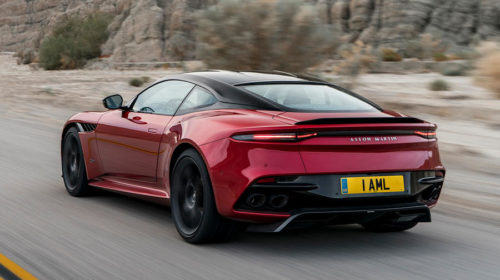 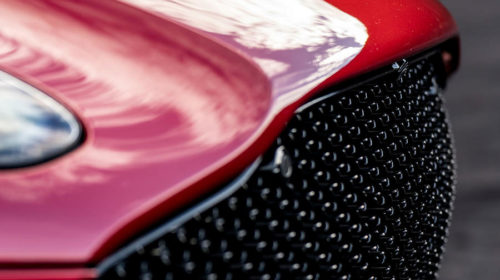 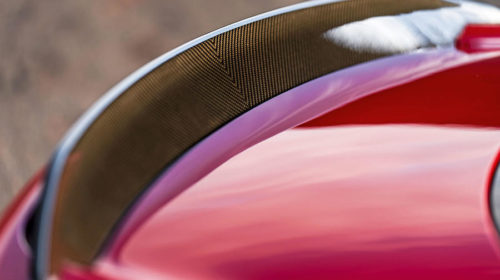 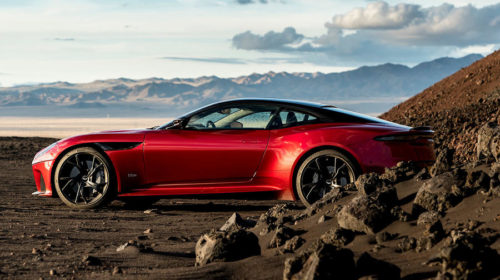 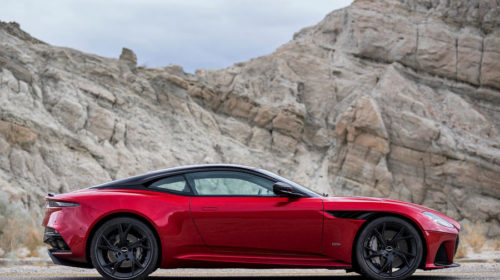