The first images of what seems to be the production-spec Nissan 400Z have leaked online. As expected, the car looks identical to the Nissan Z Proto concept.

The Nissan 400Z’s exterior is heavily inspired by the old school 240Z. With its clean lines and simple surfaces, the 400Z really looks handsome. The rear fascia with its horizontal tail lights reminds us of the 300ZX. A subtle lip spoiler and twin exhausts complete the sporty look. 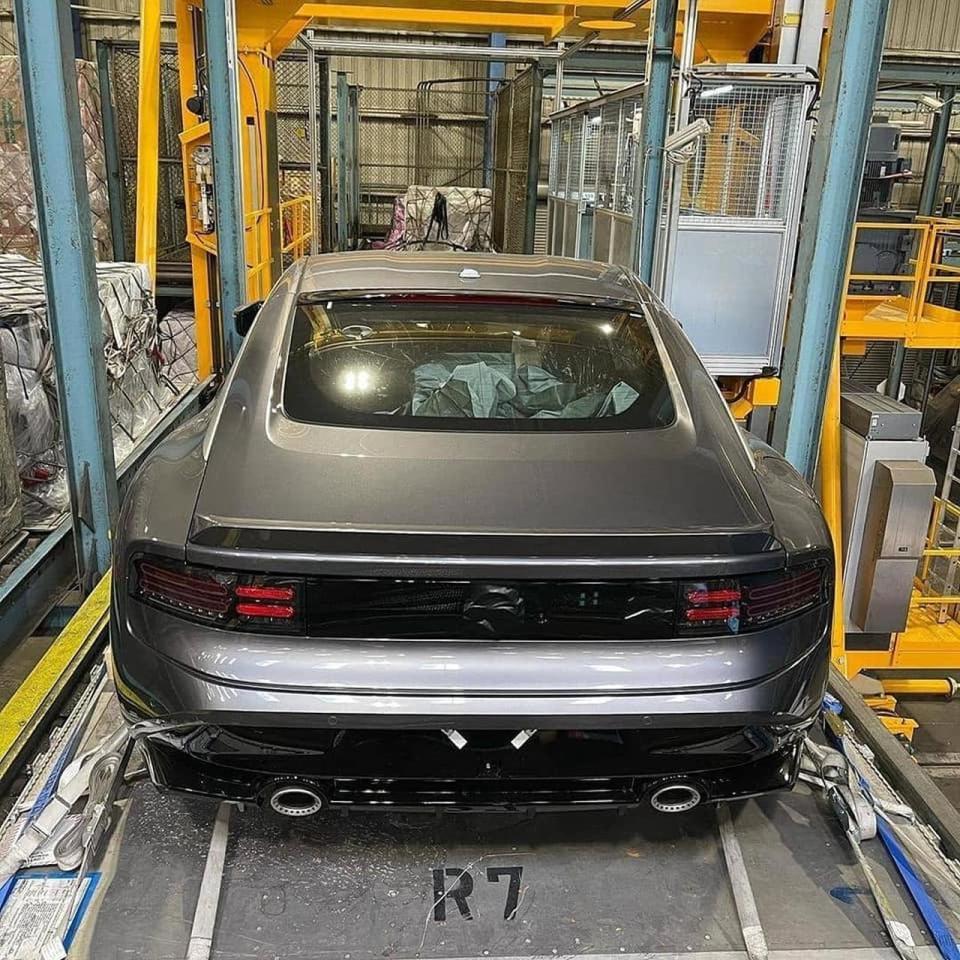 The set of leaked images also give us a peek into the 400Z’s interior for the first time. The car is equipped with a digital instrument cluster and a sporty steering wheel. Nissan has carried over the three analogue dials positioned atop the centre console. Just like in its predecessor, these dials are angled towards the driver. 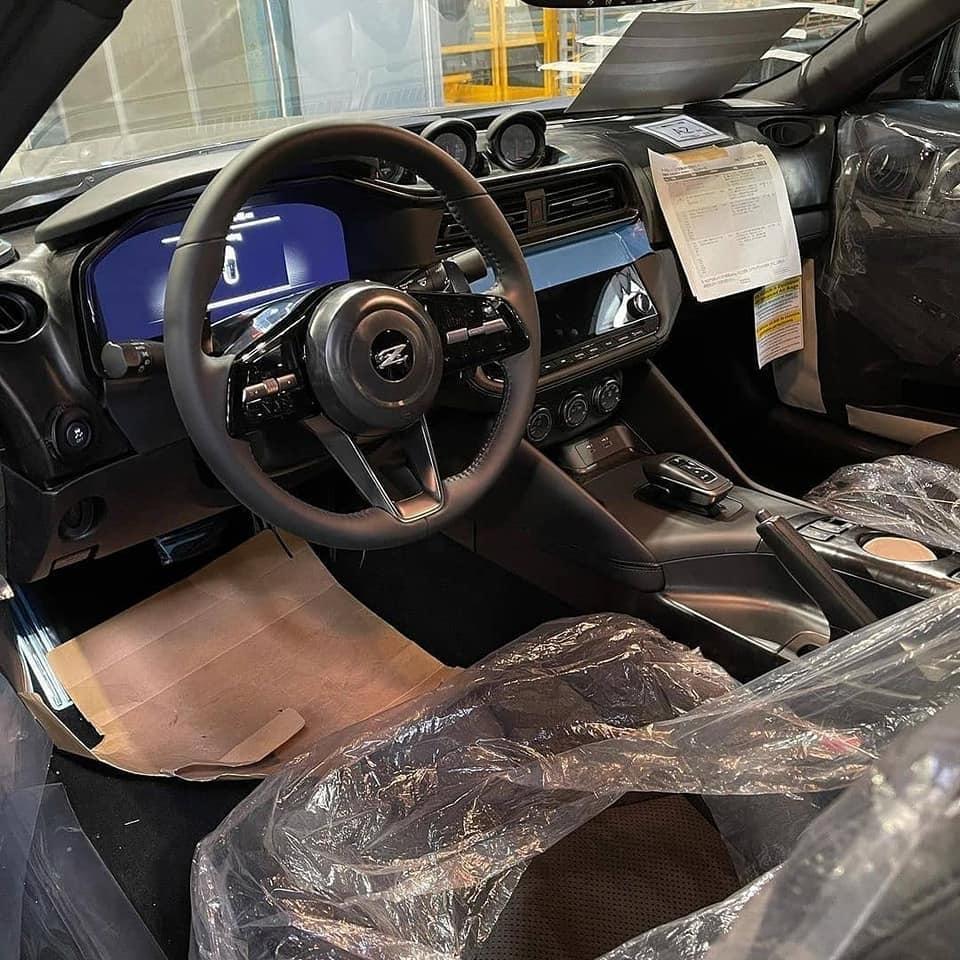 Earlier this month, the 400Z made its virtual debut in Project Cars 3. This gave us a chance to get a taste of the car’s performance. It is expected to be powered by a twin-turbo V6 engine and according to the in-game spec-sheet, it will have 444 hp.