Nissan has previewed the 370Z successor in the form of a concept called the Z Proto. The wait is almost over!

The Nissan Z Proto features a design that’s clearly inspired by legendary Z cars from the past. For starters, the pearlescent yellow paint is tribute to the first generation Z (S30) and 300ZX (Z32). The car has canted, teardrop-shaped LED headlights that have two half-circles that hark back to the 240ZG from the 1970s. Nestled between the headlights is a rectangular grille. The roofline and the squared-off rear is inspired by the first generation Z as well. 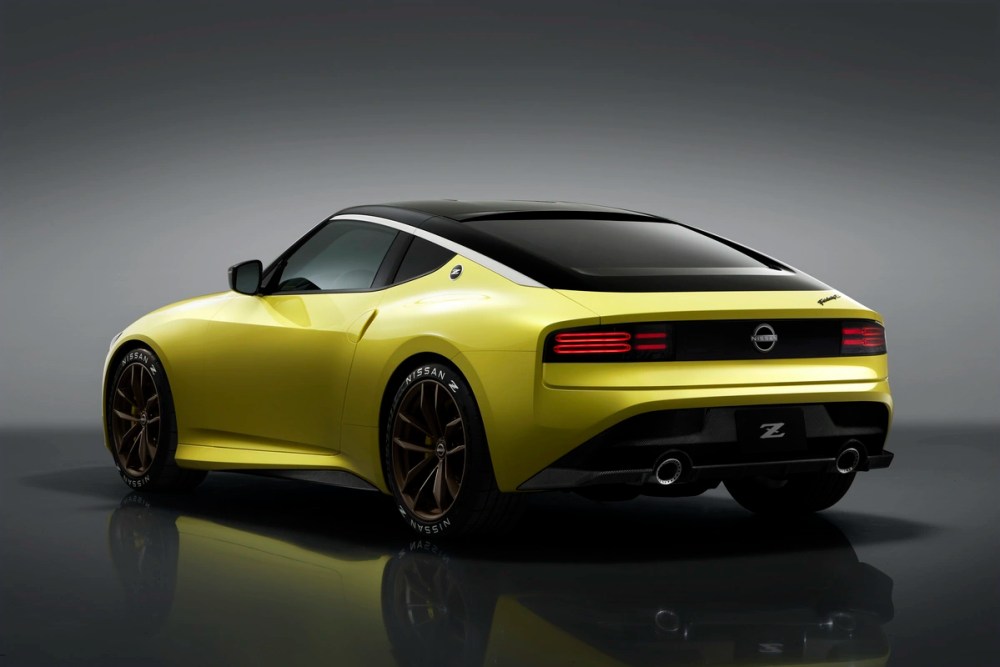 No prizes for guessing the inspiration behind the tail lights. These are similar to those on the 300ZX (Z32) and are set within a rectangular black section. The car also features carbon fiber side skirts, front lower lip and rear valance. It has dual exhausts and rides on 19-inch wheels. On the inside, the Z Proto gets a digital instrument cluster with three analogue gauges set on top of the dashboard. 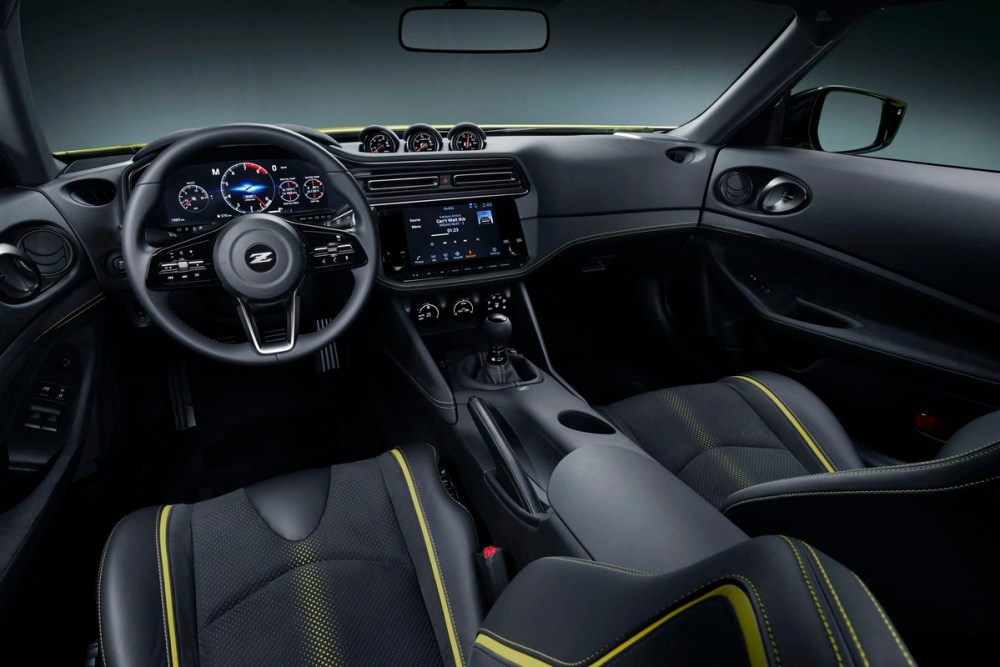 Nissan hasn’t revealed the full engine specs however we do know that the car is powered by a twin-turbo V6 engine that is paired with a 6-speed manual transmission. It is likely to be the same 3.0-liter unit offered in the Infiniti Q60, which makes 400 hp and 350 lb-ft of torque.