McLaren might take the wraps off the production-spec Senna GTR next week.

The McLaren Senna GTR Concept was first showcased at the 2018 Geneva Motor Show. Since then, the car maker has confirmed that it plans to built 75 units of the track-focused Senna. According to our source, who is among the few who have ordered one, the production version could be revealed on February 15, 2019. Customers have been sent a code to access a special website that will go live on this day. 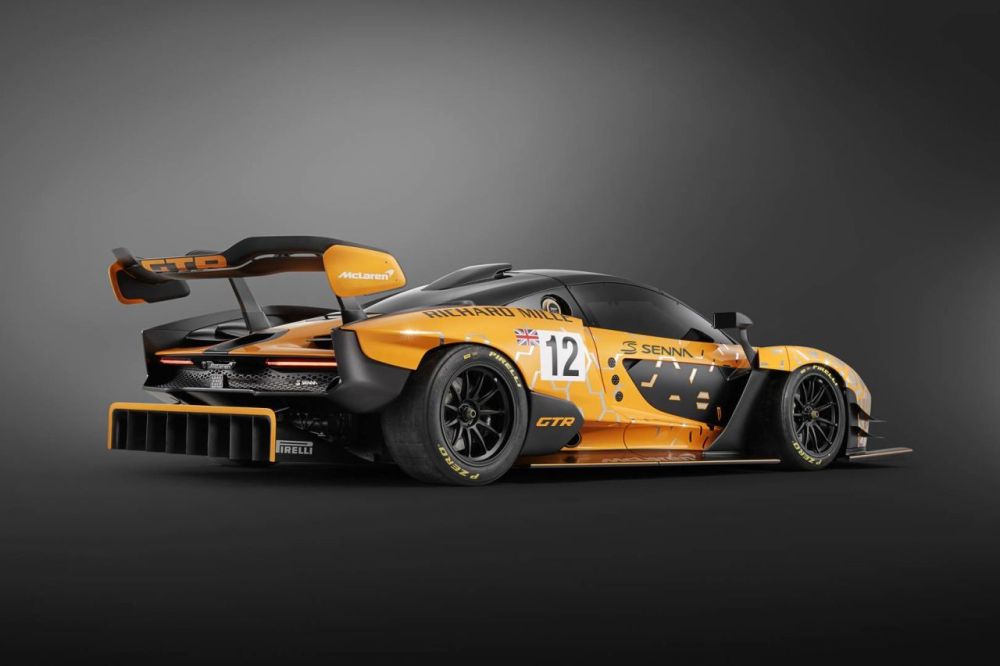 Compared to the road legal version, the Senna GTR is expected to get a slightly tweaked chassis. It will have wider front and rear tracks and centre-locking wheels. The car also gets wider bodywork, larger front splitter, diffuser and a repositioned active rear spoiler. Overall, the aero changes are expected to generate 1000 kg of downforce. The car will be stripped down to only the essential stuff to keep weight down, however it could still get air-conditioning and a rear collision avoidance system.

The Senna GTR is powered by the same 4.0-liter, twin-turbocharged V8 engine. However, the motor has been tuned to produce 814 hp, while peak torque is 590 lb-ft. The car reportedly has a higher power-to-weight ratio than the standard Senna.