When the GT-R50 was revealed at this year’s Goodwood Festival of Speed, Nissan said it would put the car into production if it was received well. Looks like potential customers really did love the GT-R50 as the Japanese automaker has decided to build 50 units of the car, each going for an eye-watering €990,000 ($1.1 million) before taxes and options. The GT-R50 is a collaborative project between Nissan and Italdesign to celebrate the 50th anniversary of the design house and the GT-R brand. 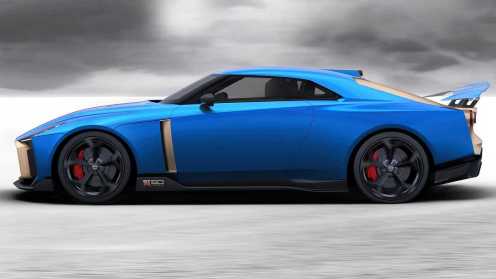 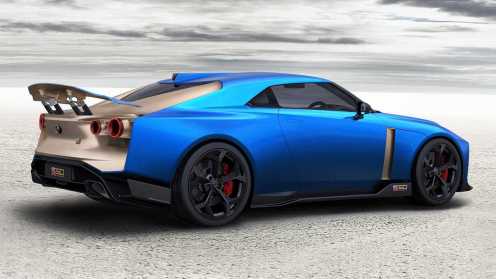 While the prototype vehicle was finished in a special gray with gold accents, the production example shown here has a much more tasteful light blue shade. For the production version, customers will be able to specify their preferred color combinations both for the exterior and the interior. The master artists and craftsmen at Italdesign have reworked the entire exterior of the GT-R Nismo on which the GT-R50 is based. The car is longer, wider and lower to the ground than the Nismo. The aesthetic language of the GT-R seems to be turned up to eleven with all its styling elements exaggerated. 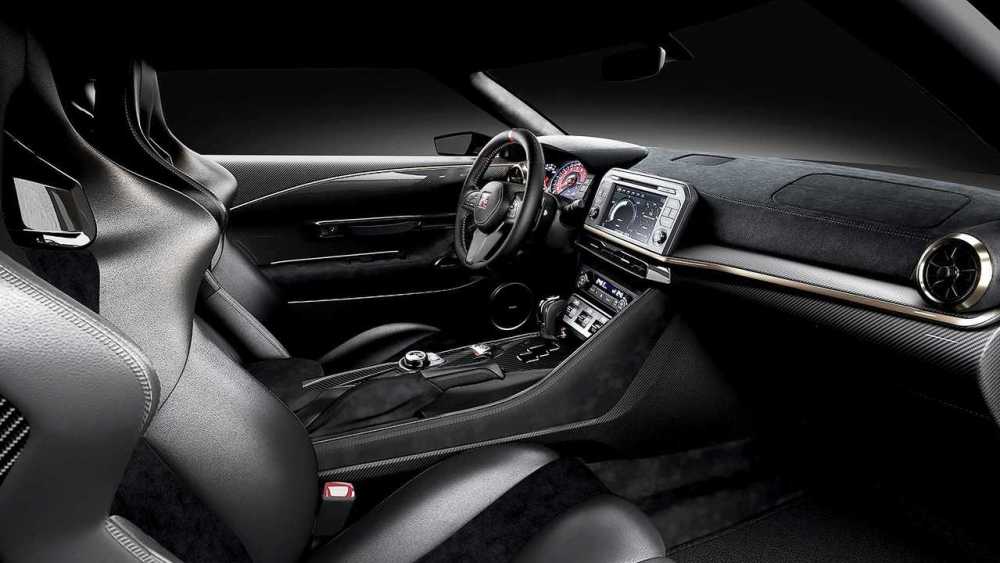 But, the GT-R50 isn’t just a re-bodied GT-R Nismo. The car has been upgraded with a 3.8-liter twin-turbo V6 pushing out an estimated 710 horsepower and 575 lb-ft (780 Nm) of torque compared to 592 hp and 481 lb-ft (652 Nm) in the Nismo. The car has also been fitted with race-spec turbochargers, a larger intercooler, adjustable dampers, heavy-duty crankshaft, pistons, bearings and connecting rods. Further, there are upgraded intake and exhaust systems that help achieve the 118 hp boost.

Italdesign will be in-charge of putting together all 50 units of the GT-R50. Each of these will be hand-built and as mentioned above tailored to each customer. Nissan has started accepting orders for the car and we are sure it’s already close to being sold out. The deliveries will start in 2019 and will continue through 2020. 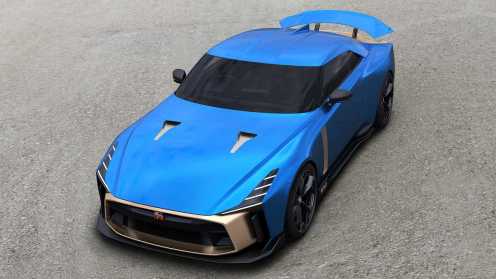 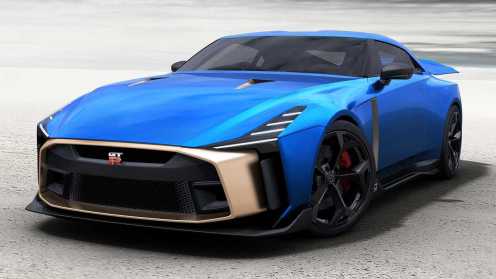 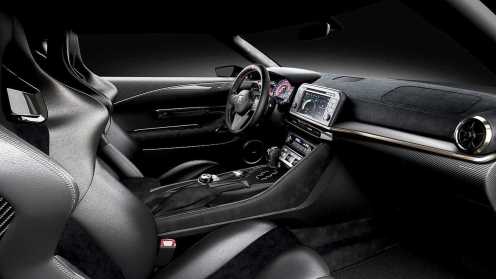 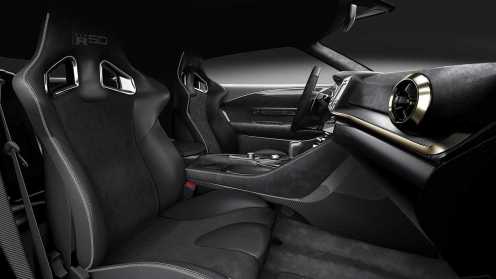