What happens when the Nissan GT-R and Italdesign turn 50 at the same time? They build a special GT-R together of course.

Nissan and Italdesign recently presented a radical GT-R concept named the GT-R50. It will make its debut at the Goodwood Festival of Speed later this week and if received well, Nissan might build 50 units of us lot to enjoy. Given its looks, we doubt if anyone attending the show would not be impressed.

The designers have reworked the entire exterior of the GT-R Nismo on which the GT-R50 is based. The car is longer, wider and lower to the ground than the Nismo. The aesthetic language of the GT-R seems to be turned up to eleven with all its styling elements exaggerated. Gold highlights are used throughout the exterior. A huge adjustable rear wing has also been added to the mix. 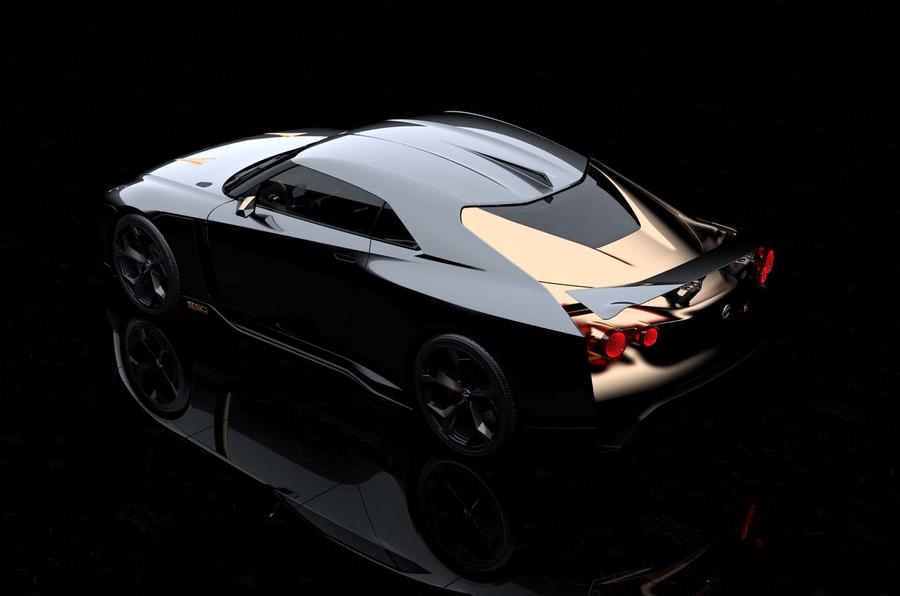 If the standard car wasn’t fast enough, the GT-R50 has been upgraded with a 3.8-liter twin-turbo V6 pushing out an estimated 710 horsepower and 575 lb-ft (780 Nm) of torque compared to 592 bhp and 481 lb-ft (652 Nm) in the Nismo. The car has also been fitted with race-spec turbochargers, a larger intercooler system, adjustable dampers, heavy-duty crankshaft, pistons, bearings and connecting rods. Further, an upgraded intake and exhaust systems help achieve the 118 hp boost.

If the GT-R50 is given a production green light, Italdesign will be in-charge of putting it together and all 50 units will be hand-built and tailored to each customer. Nissan has even set up a new website, so that interested parties can get in touch to place an order for the supercar. If you decide to buy the car, be ready to shell out $1.05 million (€900,000). 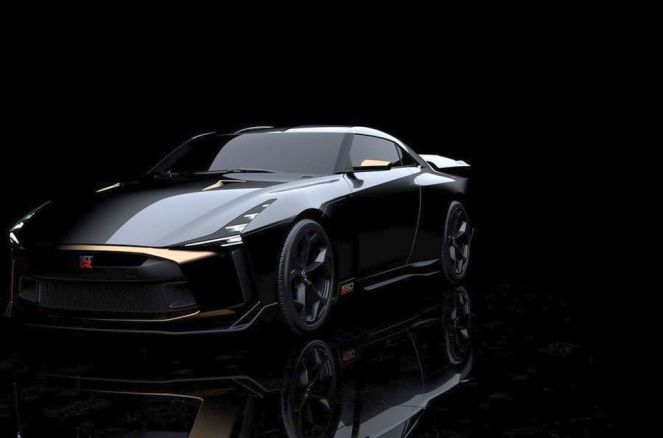 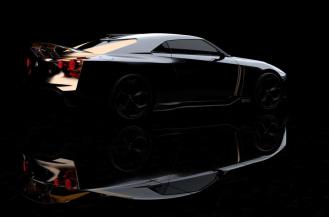 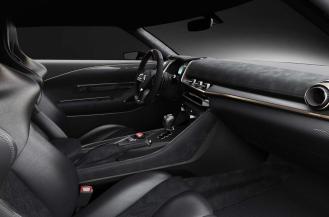 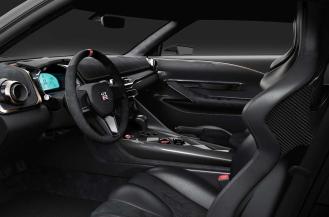 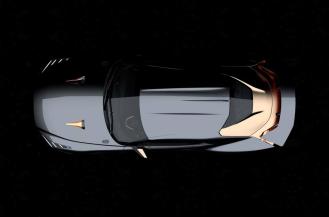 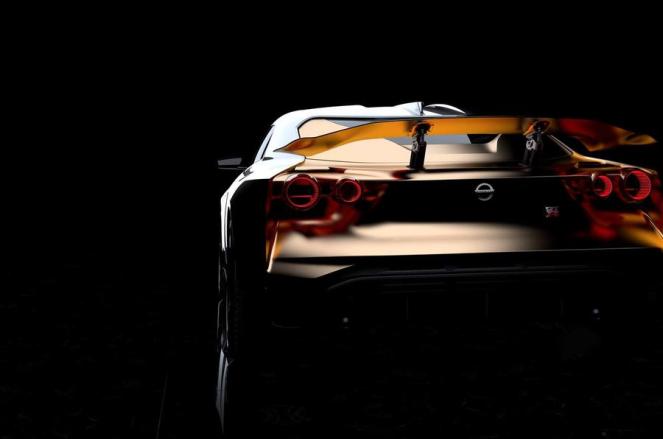 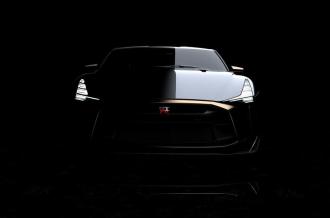 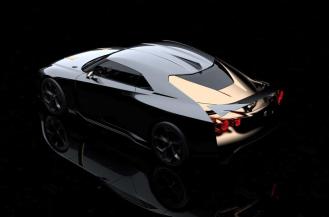 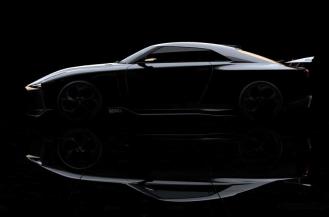