Aston Martin has taken the wraps off the production-spec Valhalla. We also know it as the AM-RB 003 and the baby-Valkyrie.

A lot has changed since Aston first announced the Valhalla in March 2020. Initially, the car was supposed to use a 3.0-liter V6 engine. This has now been replaced by a 4.0-liter, twin-turbo V8. 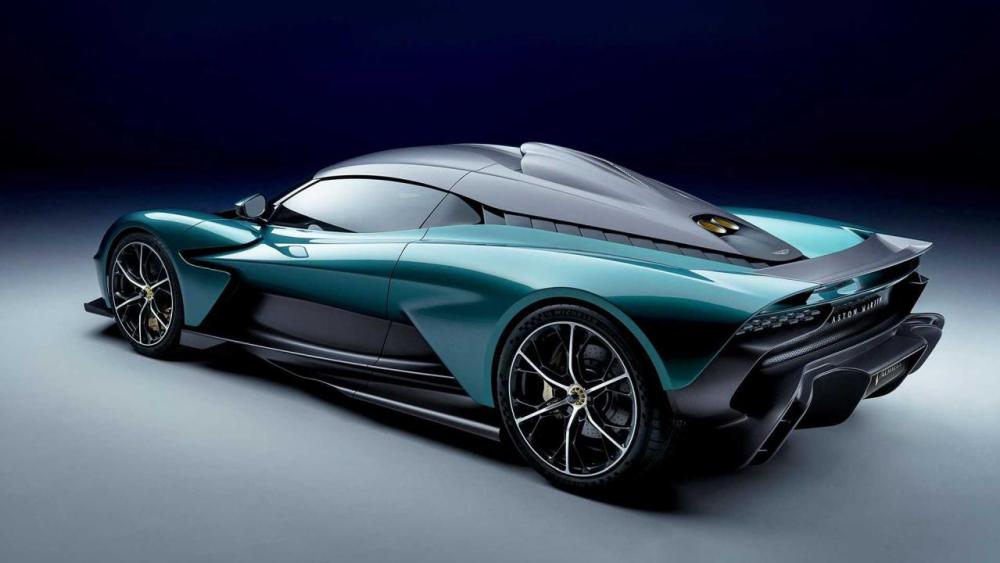 The Valhalla also has an electric motor on each axle that provides an additional 201 hp, for a combined output of 937 hp and 738 lb-ft. The engine is paired with an 8-speed dual-clutch automatic transmission. Aston has done away with the reverse gear altogether and instead uses its electric motors.

Aston claims that the powertrain has enough oomph to catapult the hypercar to a top speed of 217 mph. 0-62 mph is dispatched in just 2.5 seconds! The car’s dry weight is 1550 kg. 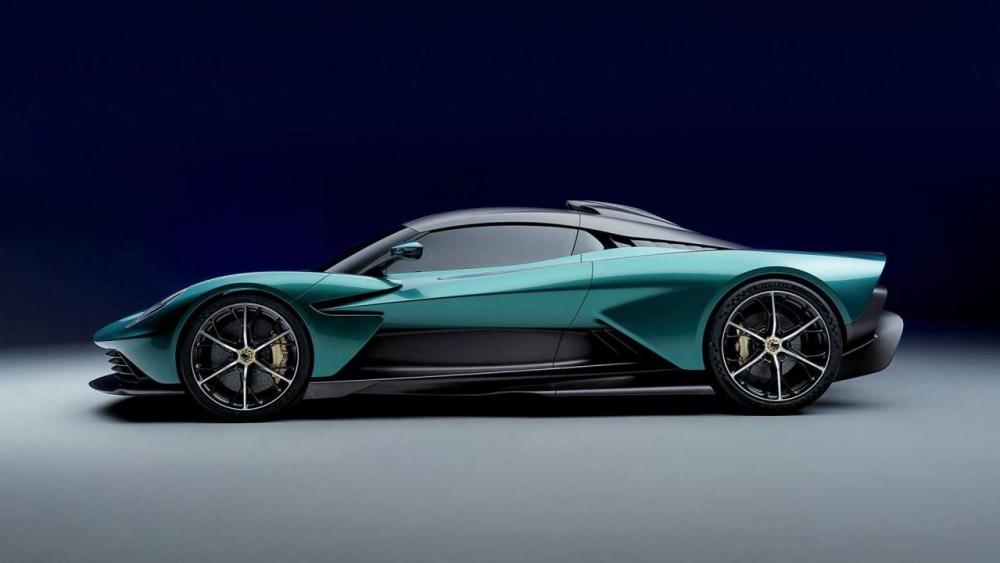 So the Valhalla is quick. So quick, that Aston Martin is targeting a Nurburgring lap time of 6 min and 30 seconds. If the car does achieve this, it would be quicker than the Mercedes-AMG GT Black Series. Interestingly, the engine in the Valhalla is derived from the V8 that powers the Black Series.