The German manufacturer doesn’t wish to waste any time at all and will commence the 2020 Porsche Taycan’s production on Monday.

The 2020 Porsche Taycan EV was unveiled the other day and it sort of broke the internet as far as car guys are concerned. Even hardcore petrolheads took some time off their gas-guzzling schedule for the day to check out what the first all-electric car from Porsche is all about.

Ready to make its public premiere at this month’s Frankfurt Motor Show, the production version has loyally followed the Mission E concept which was unveiled at the same event, way back in 2015. 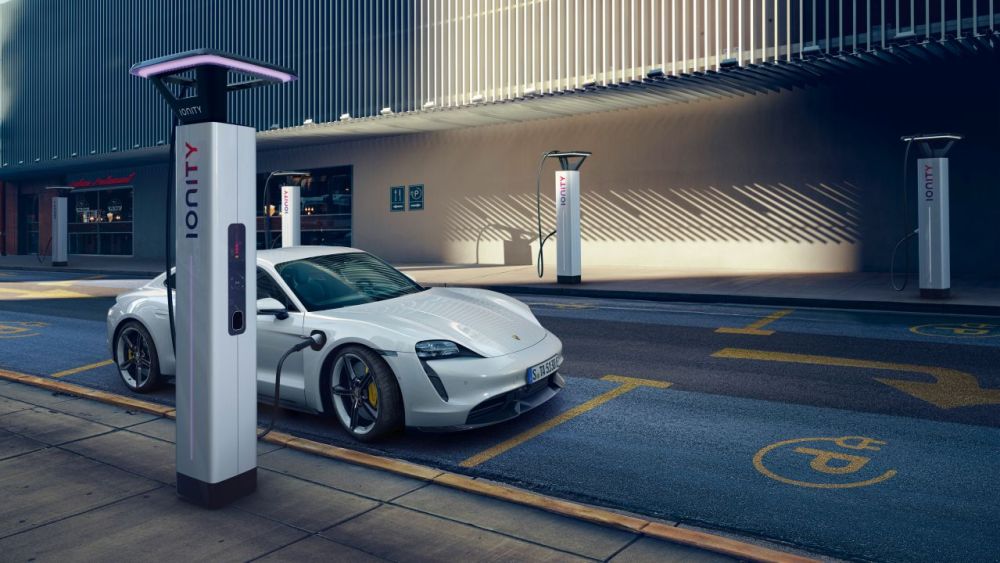 Now Porsche has announced that production will start at its all-new facility in the Zuffenhausen campus on September 9. The Porsche Taycan has already received 30,000 pre-orders. That explains why the manufacturer isn’t wasting any time at all in building and delivering the first batch of customer cars at the earliest.

The factory was constructed in less than four years time and Porsche took a lot of care in making the new facility as environment-friendly as possible. Dependence on renewable energy sources and electric vehicles for logistic support within the plant are the significant aspects of the “Zero Impact Factory” worth mentioning.

The facility will roll out two variants in the beginning – Turbo and Turbo S – churning out 616 hp and the overboost function shooting it up to 671 hp and 751 hp respectively.