Reports about Croatian EV maker Rimac taking over Bugatti came as a huge surprise to the world. In March 2021, VW Group boss Herbert Diess confirmed that Bugatti will be part of a joint venture between Porsche and Rimac. Since then, we haven’t heard much from Bugatti, that is until now.

According to CarBuzz, an official announcement regarding the Bugatti takeover could be made on July 6. The publication also claims to have learned more about the Porsche-Rimac takeover as well as details of the first-ever Bugatti electric hypercar. 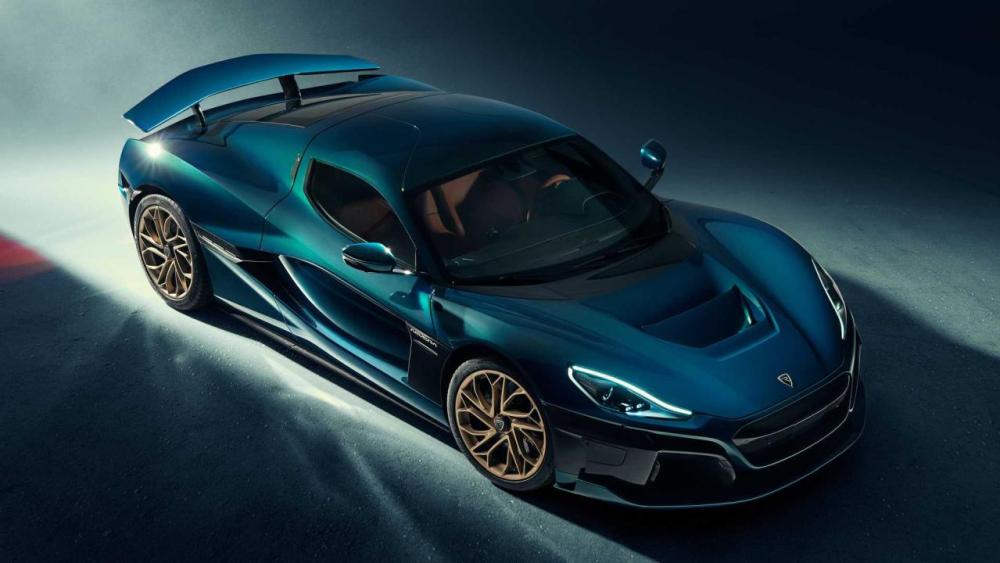 We won’t be surprised if Bugatti’s first electric hypercar shares technology with the Rimac Nevera. The latter is the production version of the C_Two and packs 1914 hp. Rimac claims that the Nevera can blast from 0-60 mph in just 1.85 seconds and has a top speed of 258 mph. Now, it will be interesting to see what Bugatti brings to the table to differentiate itself from other high-performance EVs.

Moreover, the Rimac Nevera is the fastest electric car in the world. It seems brand Bugatti will be in safe hands.