The Bugatti – Rimac deal has been in the news for quite some time now. Initial reports had suggested that the Volkswagen Group was planning to transfer the brand to Rimac via Porsche, in exchange for a larger stake in the Croatian EV maker.

However, all speculations have now been laid to rest as VW Group boss Herbert Diess has confirmed plans to spin off Bugatti into a joint venture between Porsche and Rimac. Therefore, it won’t be an outright sale, which comes as a relief to us. 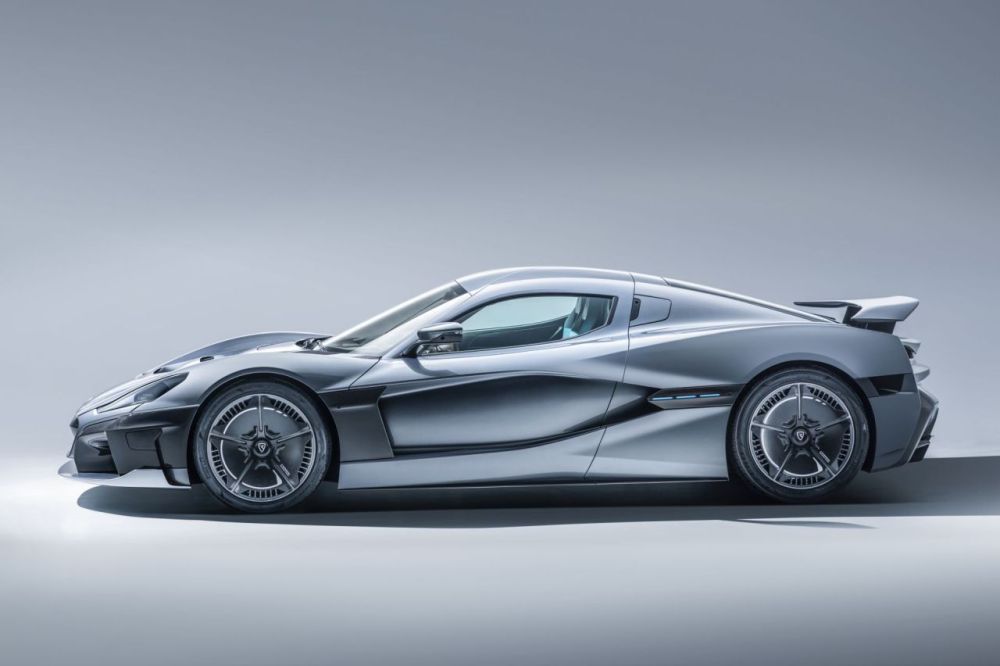 “Transferring [Bugatti] to Rimac isn’t true,” said Diess. “Porsche is currently preparing a partnership that’s going to be under discussion with Rimac, and Porsche will be taking care of that.

He added, “The whole thing isn’t yet finalised. What we want to do is transition responsibility of Bugatti to Porsche, and Porsche in all probability will establish a joint venture with Rimac, with a minority share of Porsche.”