Oliver Blume, CEO of Porsche, believes that Rimac and Bugatti are a good technological fit.

“At the moment there are intense deliberations on how Bugatti can be developed in the best possible way. Rimac could play a role here because the brands are a good technological fit,” Blume said. “There are various scenarios with different structures. I believe that the issue will be decided by the group in the first half of the year,” he added.

Blume’s comments during an interview with Automobilwoche come at a time when Volkswagen is reportedly planning to sell the Bugatti brand to the Croatian electric hypercar maker. 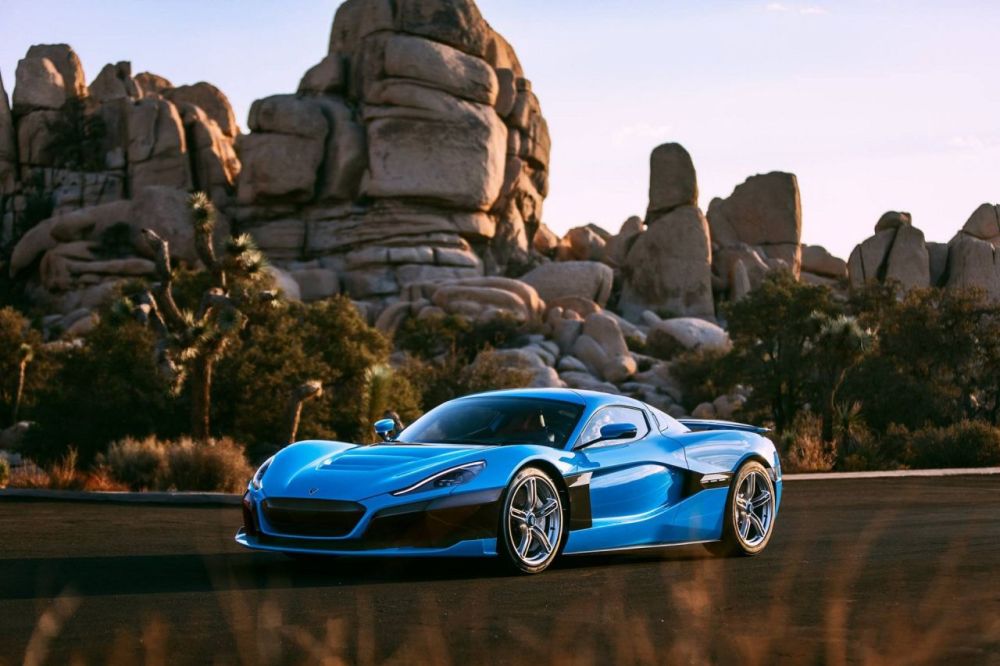 According to an earlier report by CAR Magazine, VW is likely to transfer the brand to Rimac via Porsche. In return, the latter will gain a larger stake in Rimac. At present, Porsche owns a 15.5% stake in the company.

The report had also stated that the deal had been approved by VW executives but was yet to receive a green light from the supervisory board.