Porsche revealed the 993 Project Gold at the Rennsport Reunion last month. The special project car built to celebrate the brand’s 70th anniversary has now been sold for no less than €2.74 million or $3.12 million. What’s more, the sale which took place at RM Sotheby’s event at Atlanta’s Porsche Experience Centre happened in under 10 minutes with 37 bids being placed for the car.

Now, if you are wondering, that sum is equal to 20 times the price of the 993 Porsche Turbo S – the car on which it’s based on. You could also buy ten new 911 GT2 RSs with that sort of money. Good thing though is that the proceeds will go directly to the Ferry Porsche Foundation, which supports educational, research, sport, culture and social initiatives in Stuttgart and Leipzig in Germany. 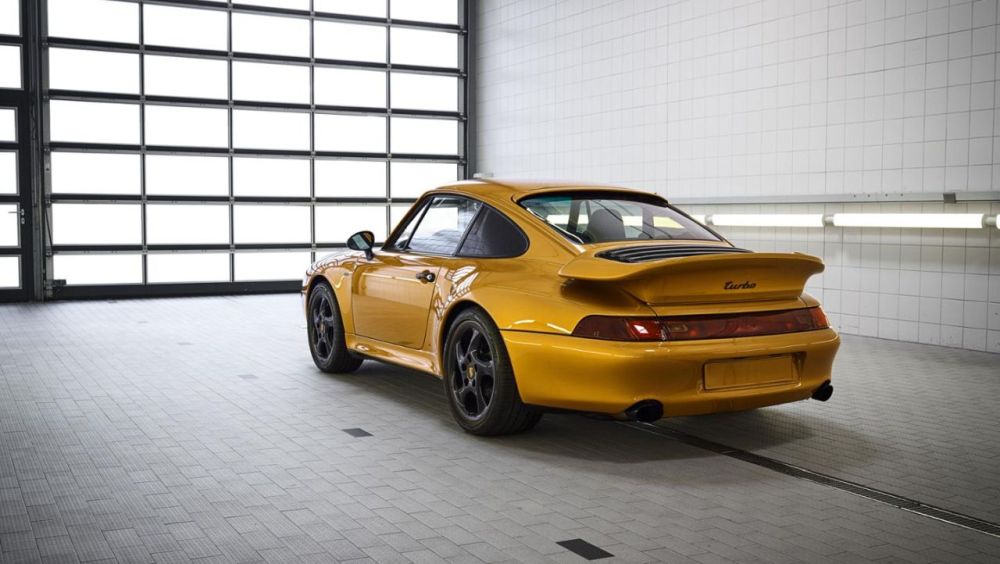 The Project Gold is assembled with over 6500 Porsche Classic division parts that the brand still maintains for the 993 generation of the 911. There is also a new 3.6-liter twin-turbo 6-cylinder engine that is upgraded to 450 hp, 42 hp more than the 993 Turbo S and 431 lb-ft (585 Nm) of torque which is an upgrade of 33 lb-ft over the original car. The extra power comes thanks to larger turbos, an additional oil cooler, Motronic engine control unit and ceramic port liners. Following along its name, the exterior of the Project Gold features a Golden Yellow Metallic paint borrowed from the 2018 911 Turbo S Exclusive Series.

The Project Gold is really a dream Porsche for many with its air-cooled engine, all-wheel-drive and a six-speed manual. The bummer is that it’s not street legal and can only be driven on track or off-road (if the owner is brave enough). That comes down to the fact that it was titled with a new VIN and built to original safety standards that don’t meet compliance regulations in many parts of the world. Shame!

Anyway, the Porsche Project Gold would still make an awesome part to a collection. 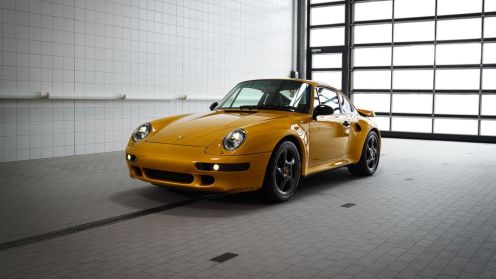 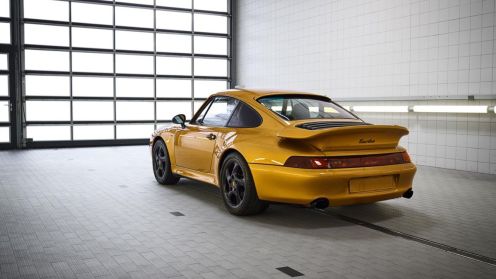 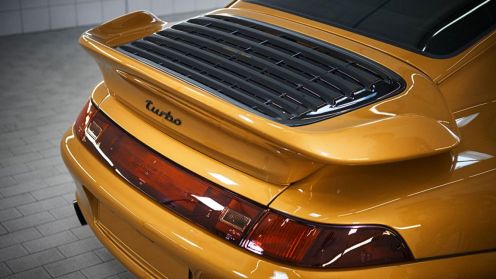 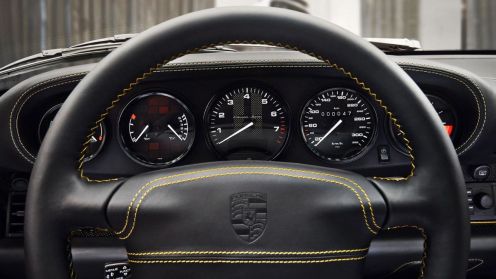 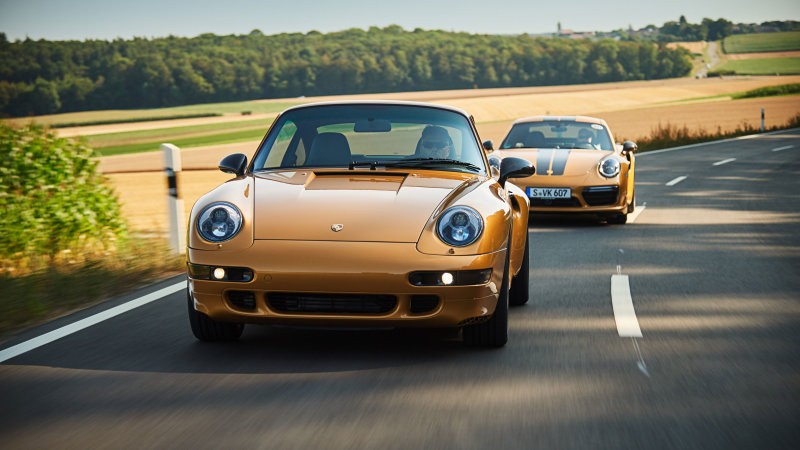