According to CarBuzz, Porsche is set to unveil production-spec 911 Speedster at the 2019 New York Auto Show. The information reportedly comes from a Speedster customer.

The new 911 Speedster is likely to be presented before the world media during the press days starting April 16, 2019. According to the source, the car will make an appearance at a charity cocktail party on April 18. You may recall, Porsche had revealed a production-ready concept at the Paris Motor Show last year. 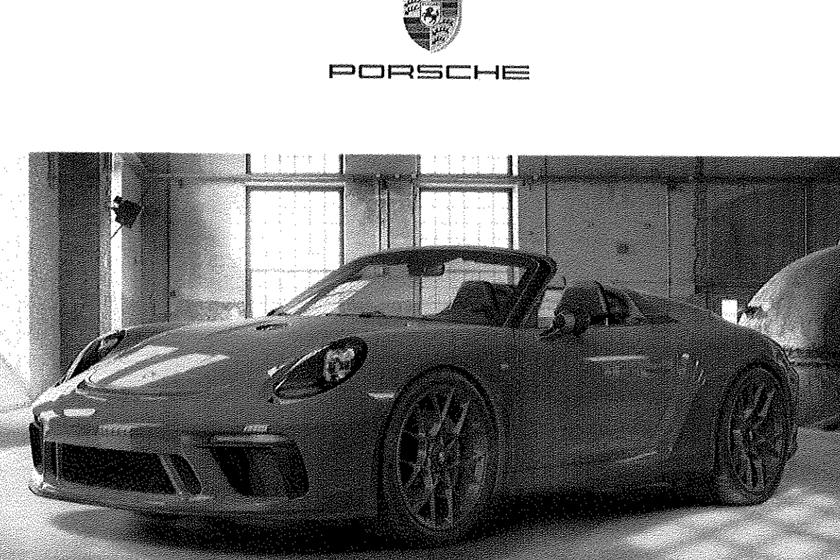 The new 911 Speedster will be powered by the same 4.0-liter, flat-6 cylinder engine from the 991.2 GT3. This naturally aspirated engine is expected to produced over 500 hp and could be offered with a 6-speed manual transmission. The car could borrow the GT3’s suspension gubbins and titanium exhaust.

Porsche is building just 1948 examples of the 911 Speedster. We expect the automaker to announce the pricing at the New York Auto Show.