Earlier this year, Porsche presented the 911 Speedster Concept to celebrate the company’s 70th anniversary. The company was being cautious by calling the model a concept, remarking that a decision whether to put into production would be made in the coming months. Porsche has now confirmed that the Speedster will enter production and we can rejoice as the double-bubble design returns on a 911 after eight years. That said, we had zero doubt that the beautiful concept would make it to production, as prototypes had been spied testing around Germany even before the reveal of the first concept. 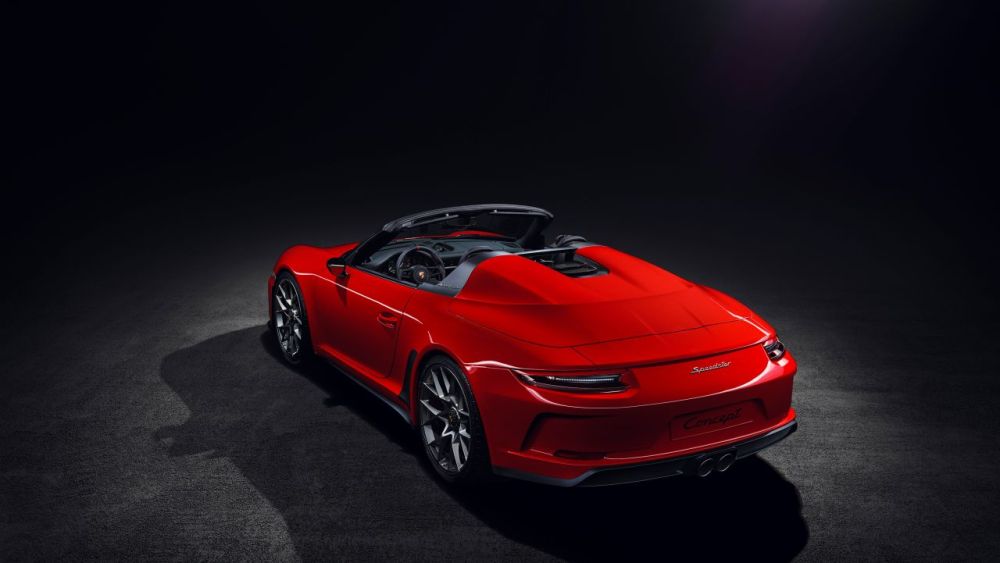 To celebrate the announcement, Porsche has showcased a gleaming new Guards Red example of the 911 Speedster at the 2018 Paris Motor Show. The new example has also been fitted with different 21-inch center-lock wheels with a design reminiscent of the 911 RSR and GT3 R race cars. There is new black interior unlike the Aniline one seen on the concept. The bodywork is based on a Carrera 4 Cabriolet with the front bumper and hood being borrowed from the GT3. 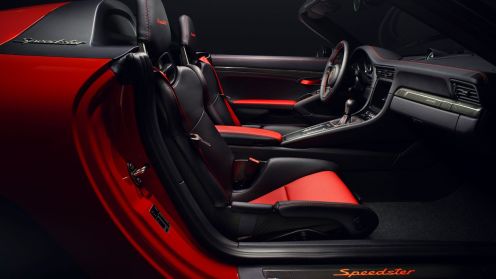 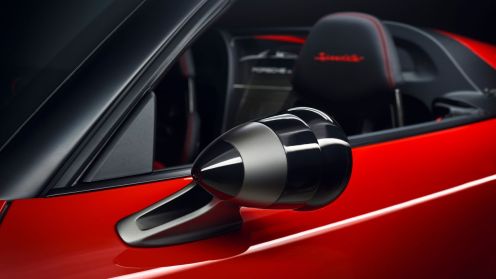 Entering production in 2019, we expect the production-spec model to retain the concept’s powertrain. It is likely to get a naturally aspirated flat-six engine tuned to develop over 500 horsepower, a six-speed manual transmission, titanium tailpipes and suspension, all borrowed from the GT3.

The 911 Speedster is of course a limited edition model which will be produced by Porsche Exclusive in a run of 1,948 examples. Celebrating the year 1948 when the first Porsche car got its operating license. The 911 Speedster will be the automaker’s first car to be offered with Heritage Design Packages for an endless array of customization options. Porsche will reveal more details including the pricing closer to the production. 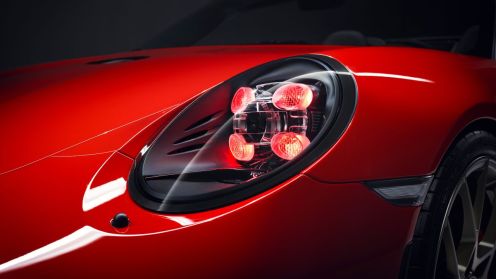 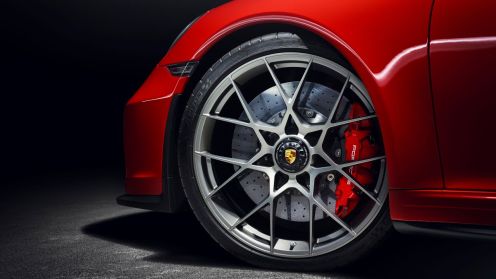 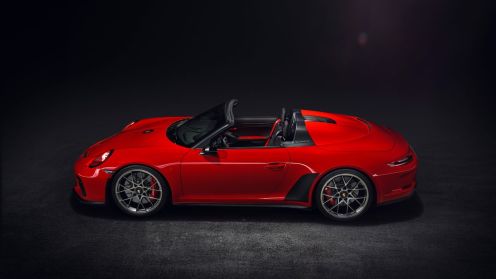 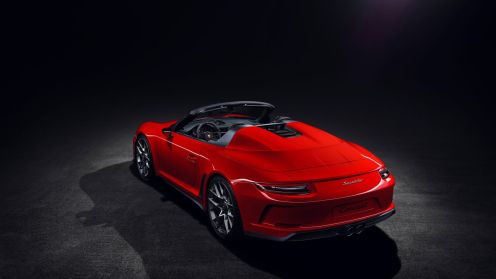 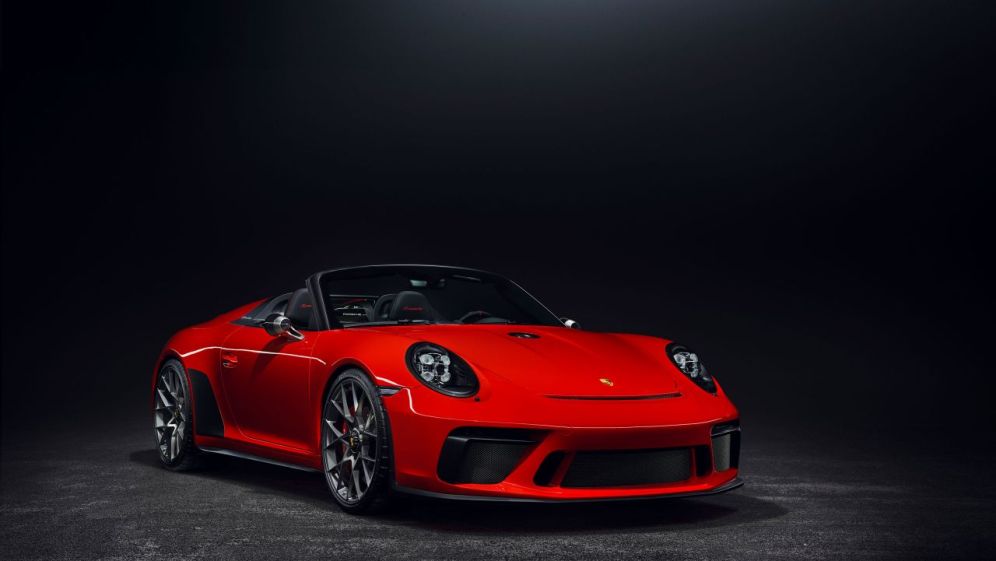