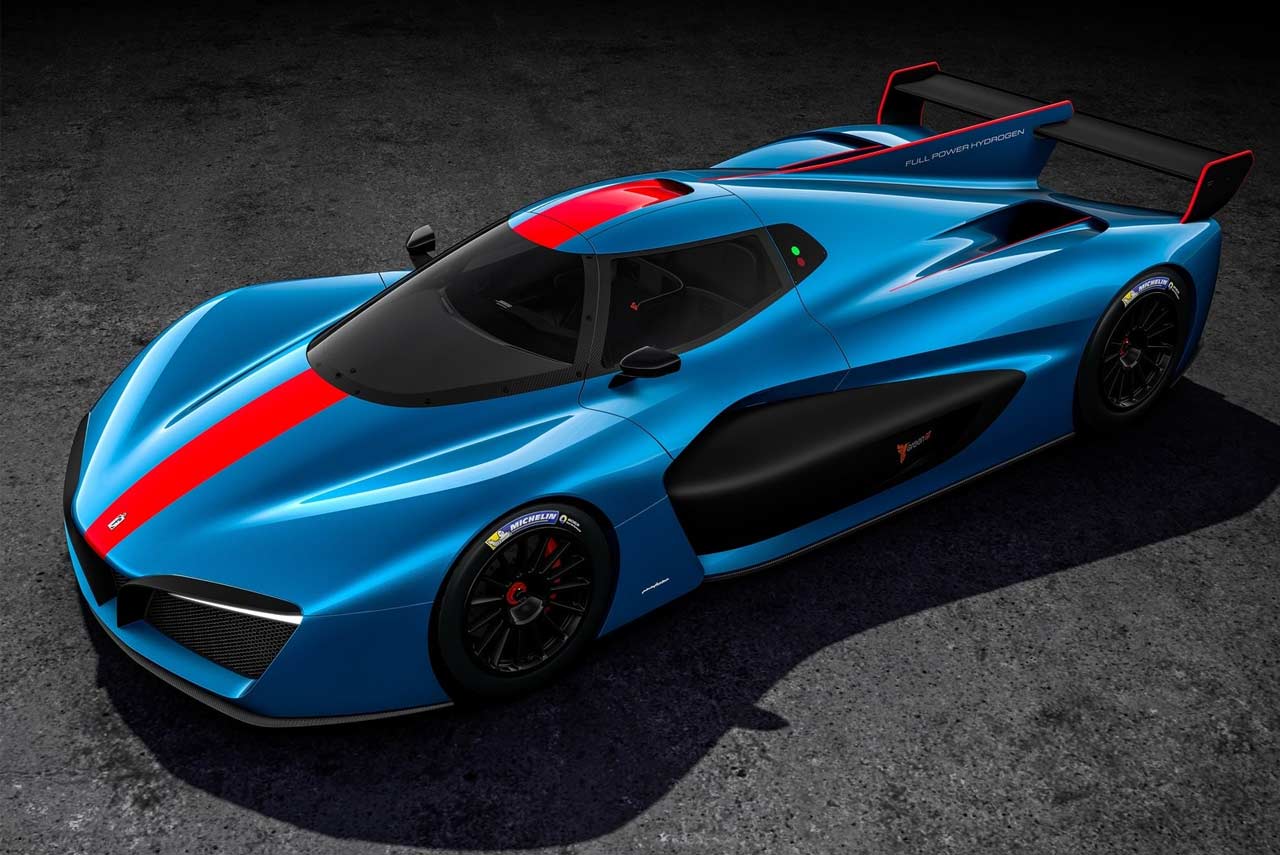 Mahindra has launched Automobili Pininfarina, a new high-performance EV brand. According to the company, its first model will be an electric hypercar, which will be launched in 2020.

According to Mahindra boss Anand Mahindra, the new EV will serve as the company’s halo product and will be followed by several electric models. “Automobili Pininfarina’s hypercar will draw upon the pedigree and design vocabulary of the Pininfarina aesthetic heritage to develop a rare collector’s item that only a handful of connoisseurs will ever own”. Mahindra said at the announcement. “It will be an innovative and pioneering product powered by high technology” and will combine “power, beauty and high-end EV technology,” he added.

It has been reported that the new hypercar might utilize modular underpinnings co-developed by the Croatian electric supercar maker Rimac and Mahindra’s own Formula-E team. The total power output is expected to rival the 1,479 hp Bugatti Chiron.

Sources suggest that Automobili Pininfarina which will be headed by former Audi India boss Michael Perschke will receive a total initial investment of $100 million from its parent company to develop the electric hypercar and the later models.

We think that the backing from a major automobile company not just with cash but with technological aid could help the upstart churn out serious competition to the electric hypercars that are expected to be launched by mainstream supercar makers around the start of the next decade. We hope it does.