The Pininfarina PF0 electric hypercar will be called Battista and will debut at the 2019 Geneva Motor Show. It has been named after the founder of Carrozzeria Pininfarina – Battista Farina.

Recent teaser images of the Battista have given us a glimpse of its sleek exterior. The car will be powered by a Rimac-sourced all-electric powertrain with a peak output of 1900 hp and a massive 2300 Nm of torque. The company claims that the car will accelerate from 0-62 mph in under 2 seconds. That’s faster than a Formula 1 car! Top speed of the Battista will be in excess of 250 mph. 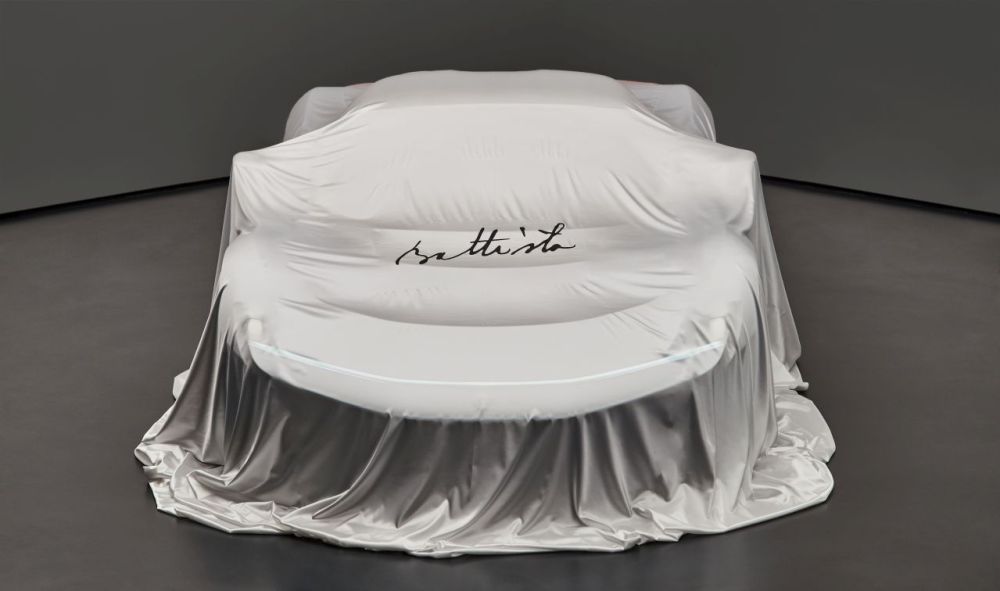 In terms of battery range, Pininfarina has said that it will do 300 miles on a single charge. Not bad for a car that is expected to give hypercars like the Bugatti Chiron and Koenigsegg Regera a run of their money.

Only 150 examples of the Pininfarina Battista will be built under the watchful eye of Paulo Pininfarina – the grandson of the founder and the chairman of the design house. Europe, US and the Middle-East will be allocated 50 cars each. The new electric hypercar will be available from late 2020 at an estimated price tag of $2-2.5 million.