Pagani has revealed its plans for Monterey Car Week 2021. This year, the boutique automaker is celebrating the 10th anniversary of the Huayra and will have an exciting line-up of cars at the show.

Pagani will have a display of the most iconic Huayra examples at The Quail on August 13, 2021. The Huayra was the first Pagani model to be globally homologated. Expect to see everything from the earliest examples to the Huayra Roadster BC and the Imola. 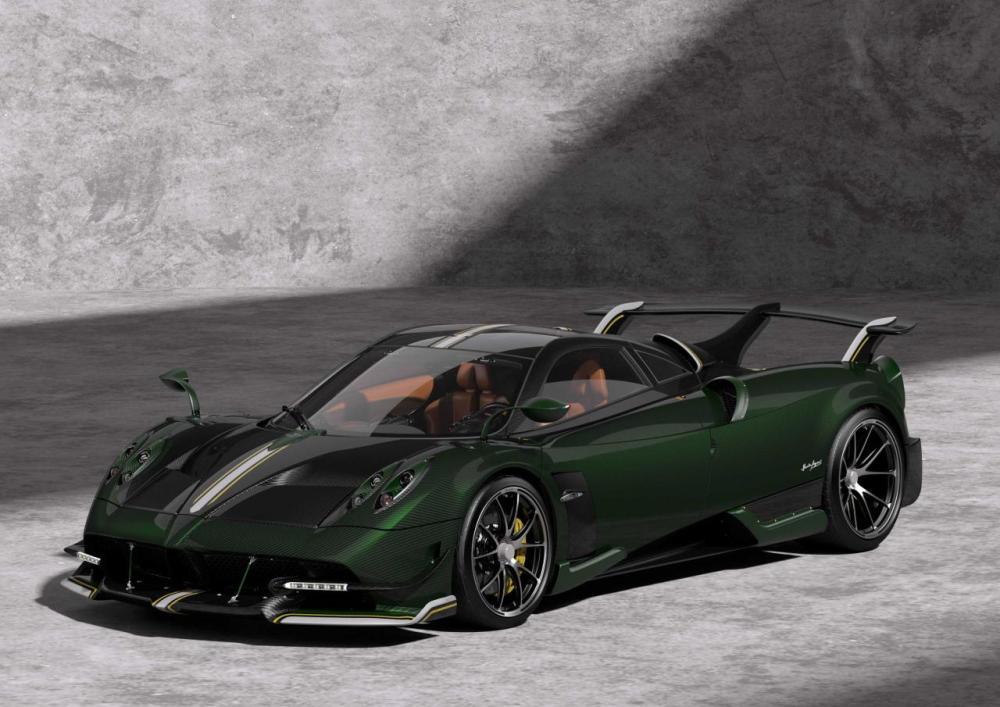 The Quail will also host the world premiere of the Huayra BC Pacchetto Tempesta.

Earlier, the Pacchetto Tempesta package was offered on the standard Huayra as well. It is essentially a performance upgrade and includes an aero package. It features a new rear wing with an integrated central fin, six-pipe exhaust, revised suspension and an all-new Soft Driving mode. 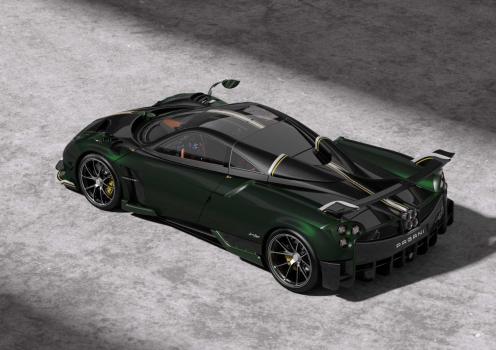 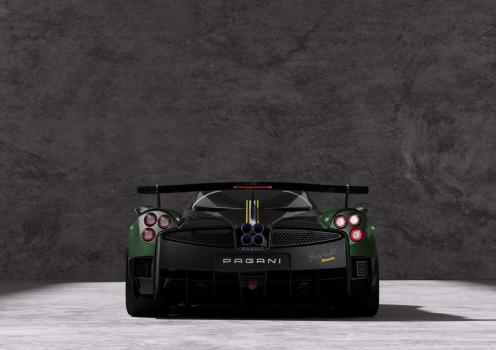 The Pacchetto Tempesta package also increases the overall output of the twin-turbo V12 by 8%. It now produces 827 hp and 811 lb-ft of torque. 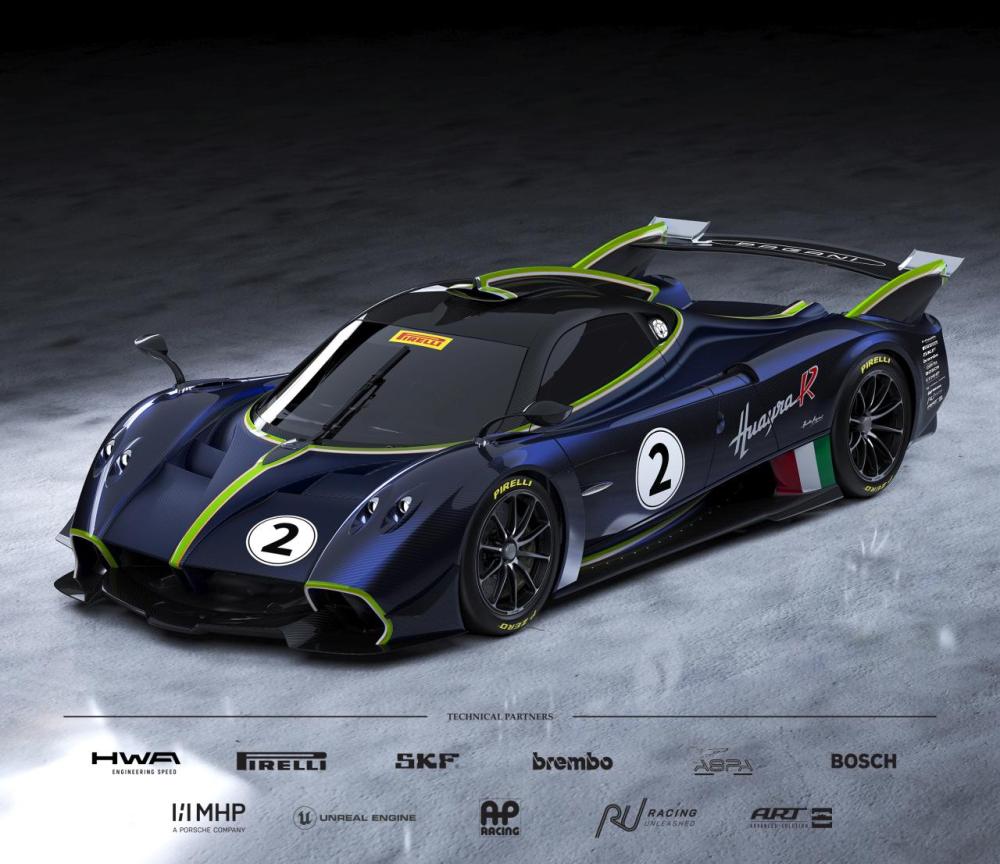 This month, Pagani will present the Huayra R on American soil for the first time. On display will be its all-new V12-R engine, the 6-speed sequential transmission and the ultra-light carbo-titanium monocoque

On August 14, all cars will head to Laguna Seca for a supercar parade. 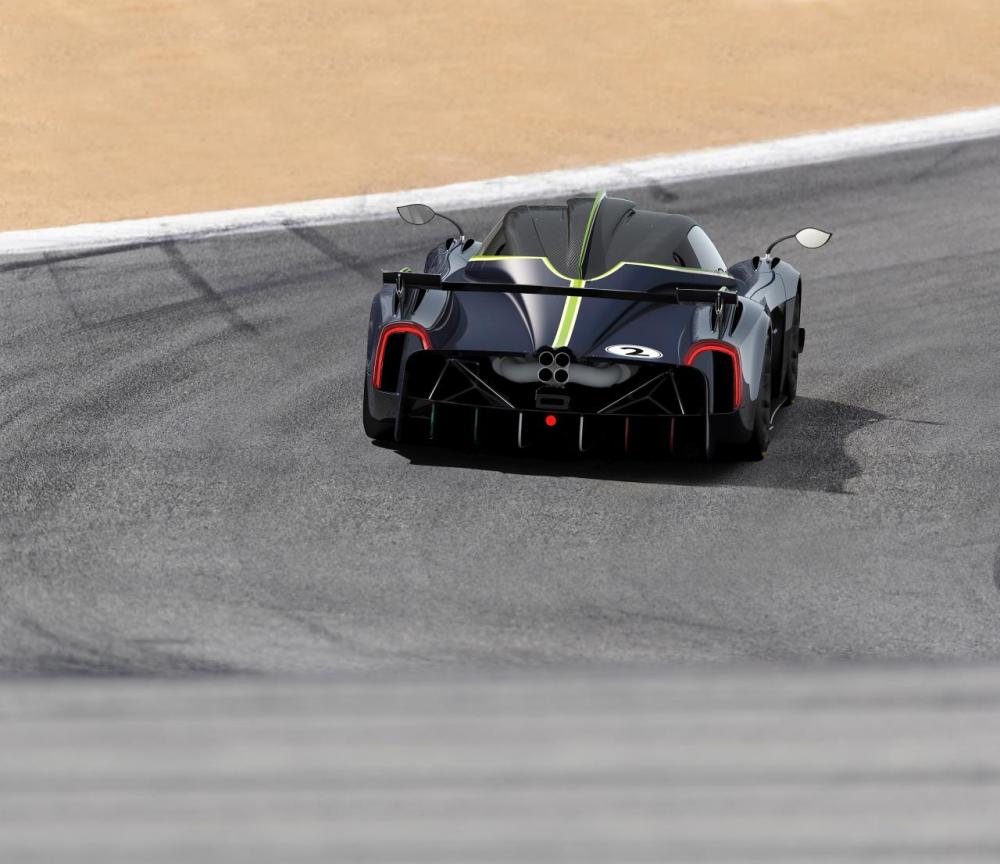