Horacio Pagani has laid out plans for the future of his company. Guess what, the future is electric.

We came to know about Pagani’s intention to build an electric supercar at the Geneva Motor Show last month and were curious to know more about the plans. Now, in an interview given to Car and Driver, Horacio Pagani has done just that. In the interview conducted through an interpreter (Pagani doesn’t speak English), he shared his rationale for moving on with an idea that might seem contrary to the company’s values of art and emotion.

“That is not something you can just pretend not to see, that everyone is developing something in this direction. The management is already organizing the company to have a division specifically for electric cars. Already, by the end of 2018, the idea is to have a section where electric cars can be developed and tested”, Pagani explained.

For those of you worried that electrification might ruin their favorite supercars, they need not. Pagani has affirmed that no matter the type of powertrain, his cars will forever manage to deliver appropriate levels of excitement and emotional appeal. Pagani even asked his engineers if it would be possible to install a manual gearbox on an electric powertrain, affirming our confidence. “That was the first question when I went to the design and engineering team: Can we have a manual transmission with an electric car?” Pagani said. 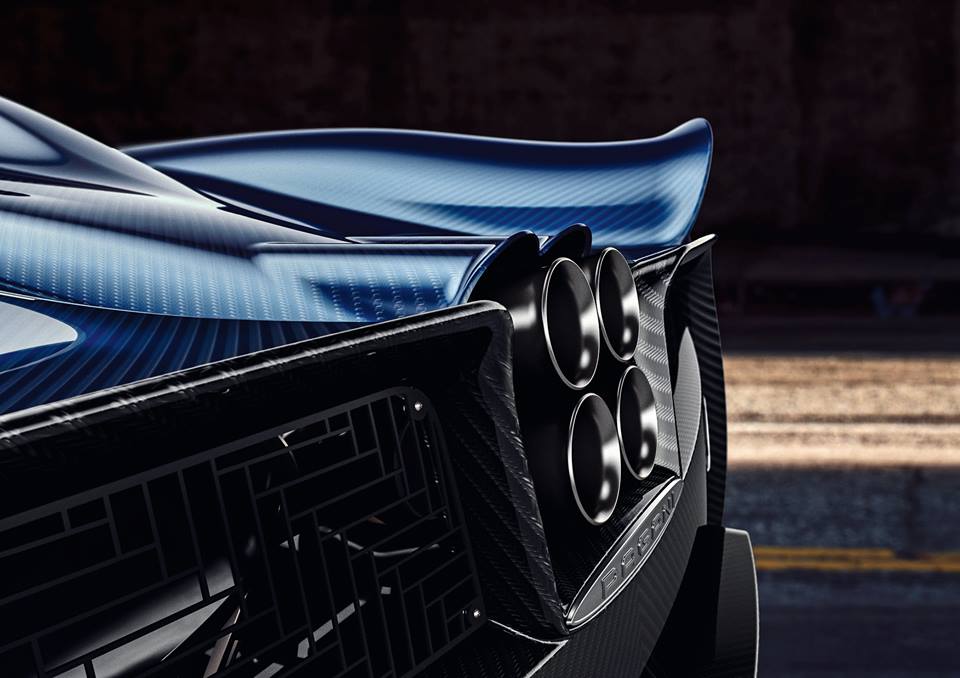 But don’t expect Pagani to build a 2000 horsepower car that is heavy and handles like an elephant, something easy to achieve with electrification and something Rimac and Pininfarina are doing with their own electric supercars. “It is more about lightweight vehicles with extremely good driveability. Transfer this to an electric vehicle and you can imagine what we are looking for: an extremely light weight car that will probably be a benchmark for electric cars in the future.”

Commenting on the development of the electrification technology itself, Pagani insisted on his company’s partnership with Daimler, established via none other than Juan Manuel Fangio. “Mercedes has the technology available,” Pagani said, also citing Daimler’s recent confirmation of an entry into the Formula E racing series, “and thanks to the relationship, we have access to that technology, which is probably in the pipeline, we could say, for our research,” he added, confirming his intention to use Mercedes built electric powertrain along with the AMG-sourced V12 engines for its ICE hypercars.

Horacio also explained why he skipped hybridization and is planning to go straight to full electrification by mentioning his own Porsche 918 Spyder. Pagani admitted that while he loves the car, the idea that you have to carry 300 kg (660 pounds) of useless weight when the battery runs out makes it a bad proposition.

Pagani’s comments surely make us more hopeful and even excited about an electric future. Even if you are wary about the company’s electrification plans, the founder has insisted that it will keep making supercars with conventional engines as long as it can. Talking about the future of the company itself, Pagani said, “my concept for the company in 10 years would be to guarantee the quality of the cars that we are building in the same volume.” “We are a small, family-owned group. We do not belong to a big corporation or a large automotive group where you lose your freedom.”