It’s been quite a while since we heard anything about the Pagani Huayra successor (codenamed: C10). The car was expected to be unveiled as part of Pagani’s 20th-anniversary celebrations at the 2019 Geneva Motor Show. But now, sources tell us that we might get a first look at the C10 by the end of this year or early 2022. Deliveries are likely to commence in 2023.

While we’re still waiting for the official unveiling, Pagani’s “VIP clients” were shown digital renderings of the car in September 2020 in Switzerland. Apparently, it was an online presentation wherein everyone attending was sworn to secrecy. 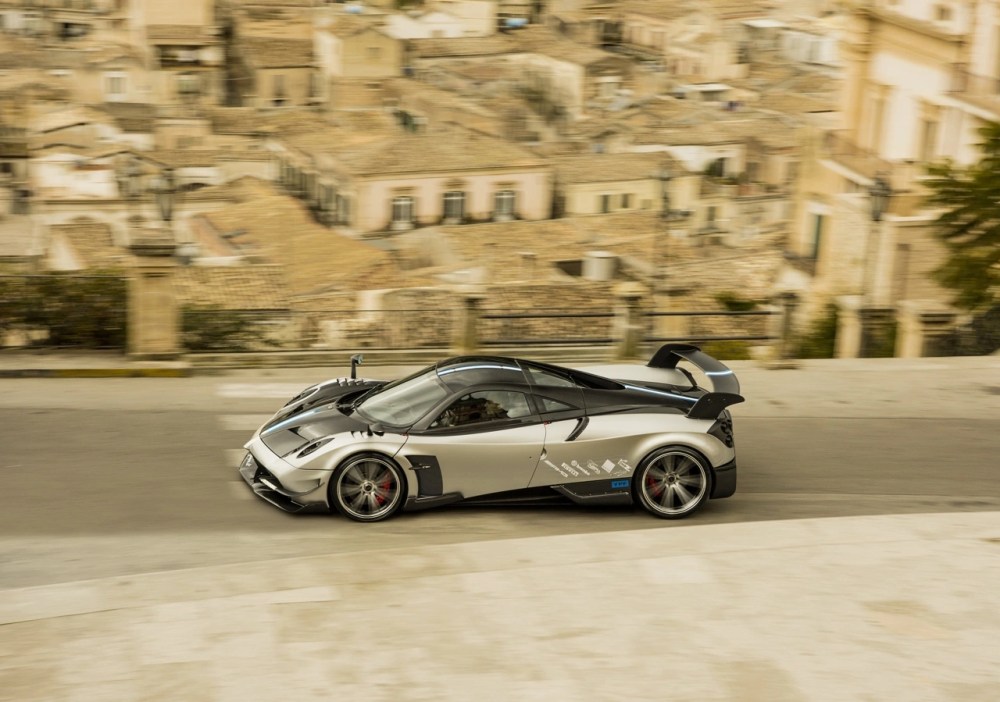 The C10 is said to be a brand new car built from scratch. The design is said to have retro and modern touches. Like most Pagani hypercars, the C10 will only be offered as a Coupe initially, while a Roadster will debut later.

What’s interesting is that the Huayra successor will not be joining the hybrid bandwagon. It is likely to be powered by an AMG-sourced V12 and will get an optional manual transmission. It is said that the performance will be better than the Huayra in every way. Apparently, there are several prototypes of the C10 already in the wild.

Our source claims that Pagani might cap the production at 99 units. The estimated cost of one will be around €3 million! There are even rumors hinting that all 99 cars may be spoken for already.