Update: Pagani has officially revealed the Huayra Codalunga. To avoid confusion, we would like to share a statement from LMM Design who initially came up with this concept.

“Our project has nothing to do with Pagani and we made ours before we even knew Pagani were building one. The name is just a coincidence.”

The Pagani Huayra Coda Lunga was the result of a design study by @lmm23design. It showed us what a Huayra longtail designed on the lines of the McLaren F1 Longtail would look like. It seems Horacio Pagani also took notice of this. 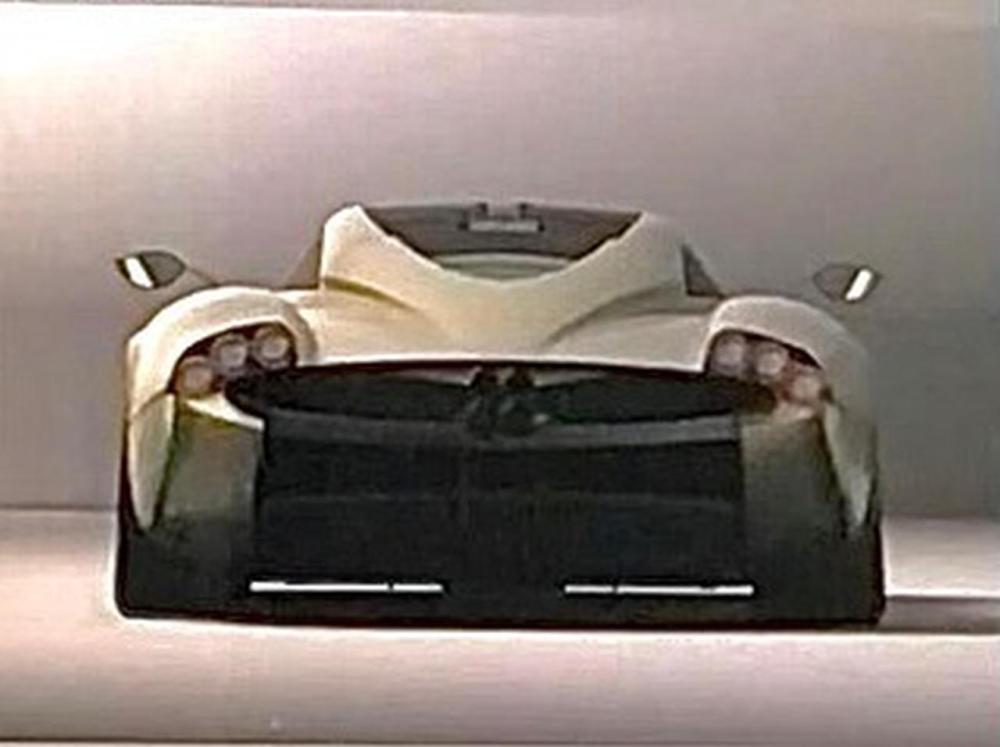 According to our sources, a Huayra Coda Lunga could actually be in the making. We were told that there were renders of the car already on the internet. And so the search began. It took us some time to find the renderings, but we were finally able to get hold of them. Apparently, these are based on early design sketches. 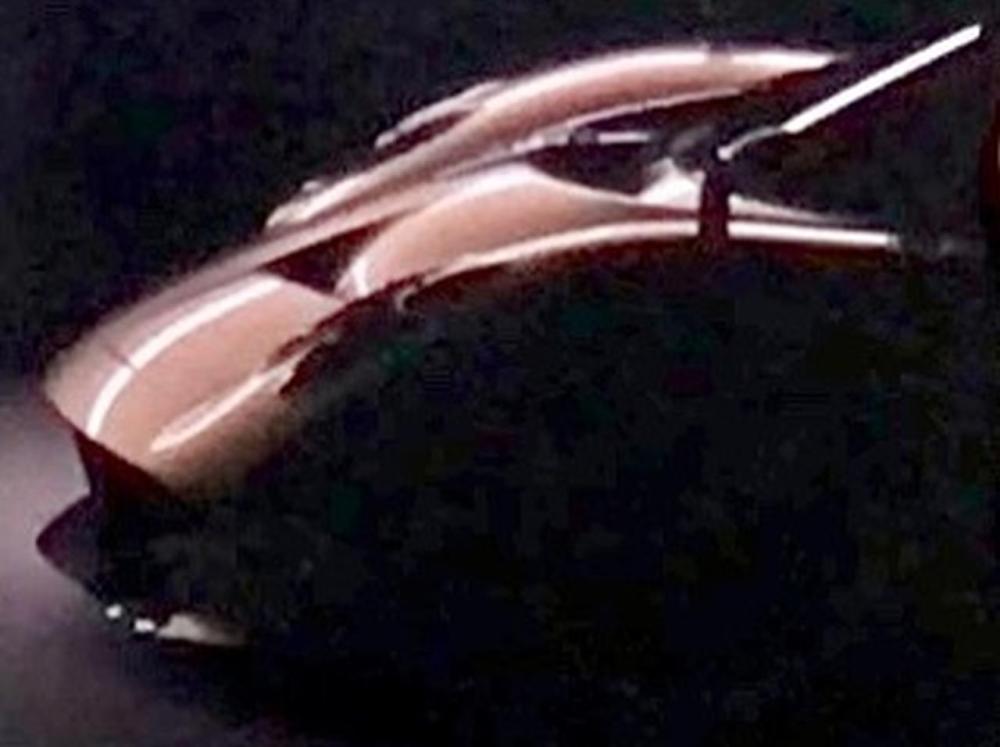 The images suggest that the Coda Lunga will quite literally be a stretched Huayra. The car almost looks like a Huayra R in side profile with its extended fenders, albeit without the crazy downforce package. 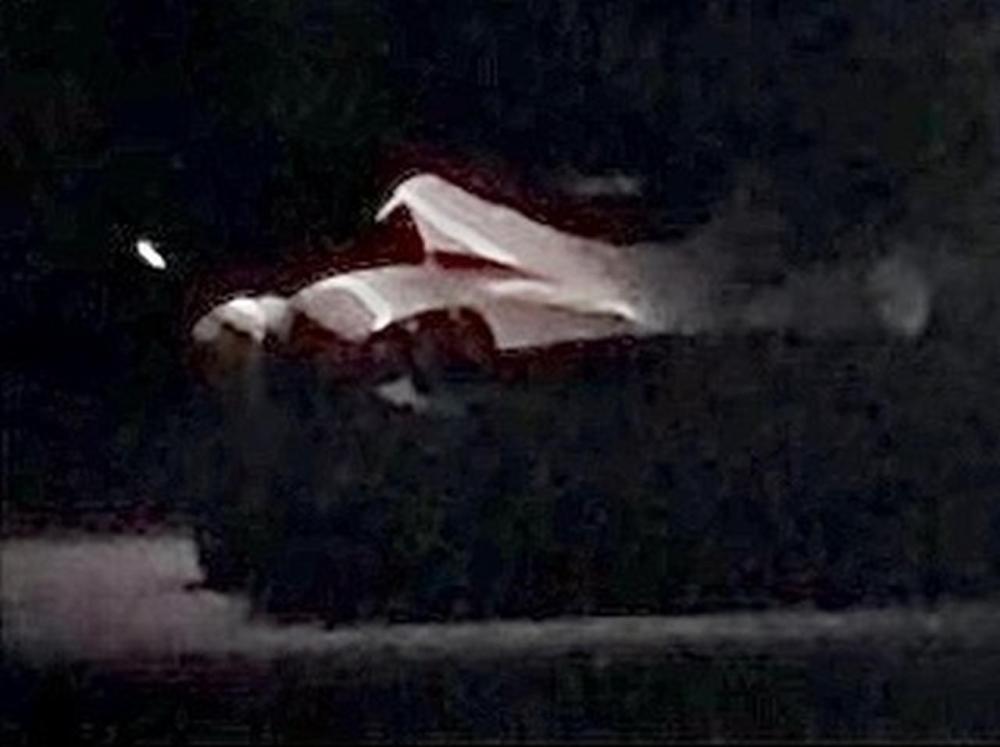 As far as the powertrain is concerned, the Huayra Longtail might use the upgraded twin-turbo V12 from the Huayra Roadster BC. This 6.0-liter motor pumps out 791 hp and 775 lb-ft thanks to new turbochargers. It is paired with a 7-speed single-clutch automatic transmission.