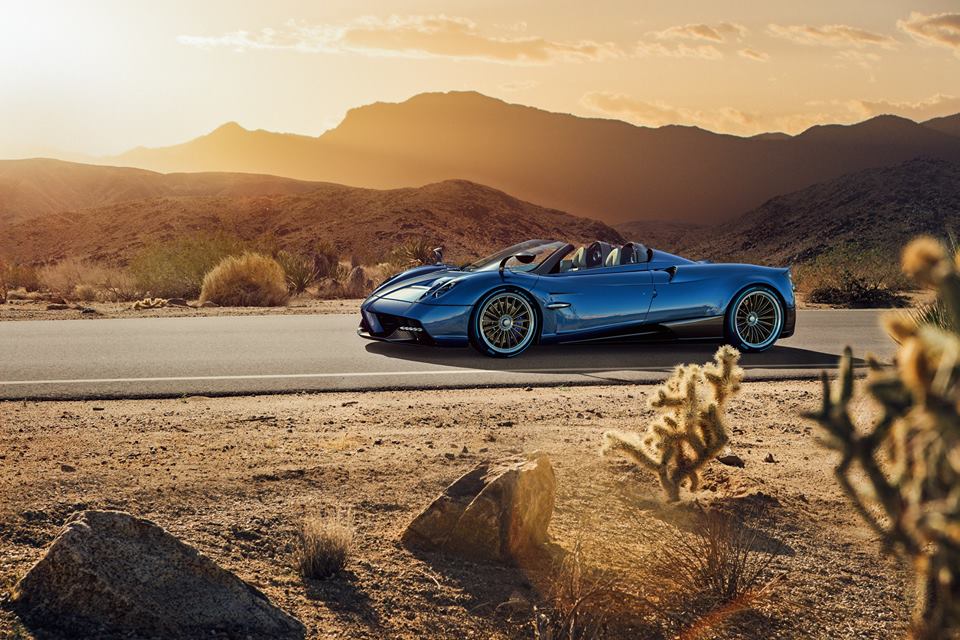 This is it people. The Pagani Huayra Roadster we’ve all be dying to see has just been revealed in all its glory. The supercar makes its official debut at the 2017 Geneva Motor Show in March.

For a layman, it’s an open top version of a very expensive supercar. However, it’s a lot more special than that. The Huayra Roadster is based on the hard top version but it has been re-engineered so that it now weighs less than the coupe. At 1280 kg, the Roadster is 70 kg lighter than fixed roof version. Horacio Pagani has made minor changes to the aesthetics of his latest creation. While most have been designed with aerodynamics in mind, they do add to the beauty. Two roll-over hoops covered in carbon fiber can be seen behind the passenger compartment. The hoops merge into the vented engine cover at the back. The characteristic tail light clusters get a fixed spoiler element that’s functional.

Pagani has also made minor changes to the front of the Huayra Roadster. New gorgeous set of multi-spoke alloys fill in the wheel wells. The interior on the other hand is distinctly Pagani. It is blend of expensive materials, leather and carbon fiber all put together in the most awe-inspiring fashion. The Roadster comes with a removable hard top, in case you’re wondering. The Huayra Roadster is powered by a revised version of the 6.0-liter twin-turbo V12 engine. The AMG built engine now delivers 746 hp and a 1000 Nm of torque.

Like the coupe, the Roadster will also be limited to just a few units. Pagani plans to build 100 units of the Huayra Roadster, however the number could rise if demand persists. As we’ve seen with the Zonda, it definitely will persist. 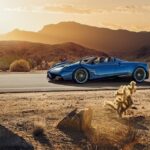 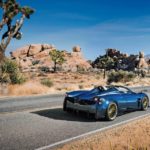 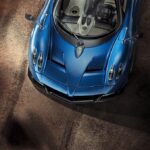 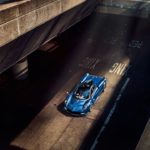 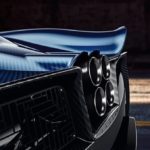 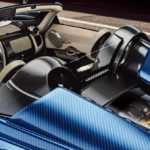 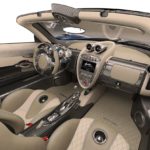 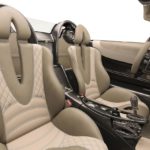 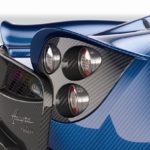 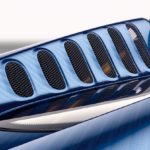 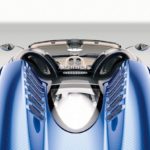 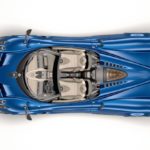 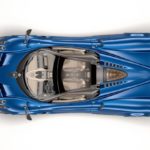 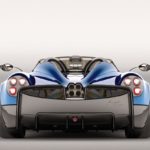 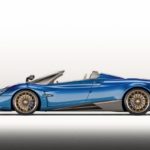 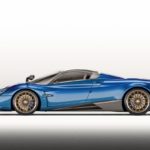 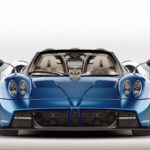