A one-off McLaren 720S by MSO has been showcased at Pebble Beach. The supercar was commissioned by mattress mogul Michael Fux and is painted in a unique shade called ‘Fux Fuchsia’.

The striking exterior is complemented by a white leather interior with carbon fiber trim. It even has white Alcantara floormats. We’re not sure how the owner plans to keep them clean. There’s a hint of ‘Fux Fuchsia’ on the carbon steering wheel as well. The lightweight alloy wheels are finished in a dark grey shade to match the exposed carbon bits on the exterior. The wheels also feature a pinstripe around the rim in matching body color.

The shade was originally developed by Rolls Royce for Michael Fux who owns the exclusive rights to the color. That said, the MSO McLaren 720S is mechanically identical to the car that was showcased at the 2017 Geneva Motor Show. 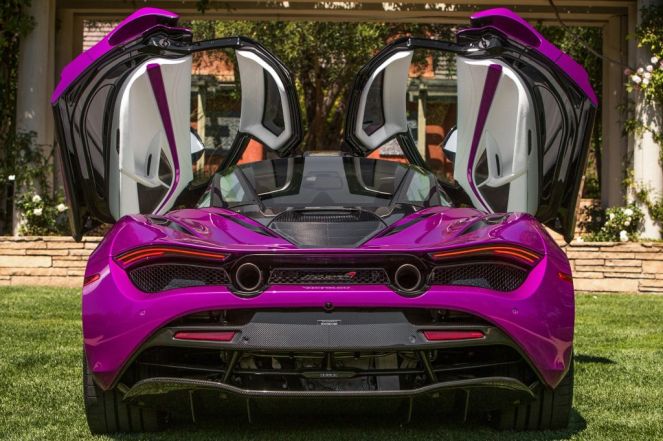 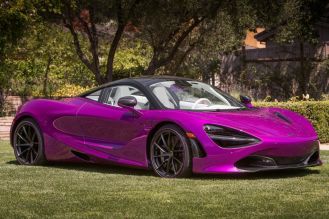 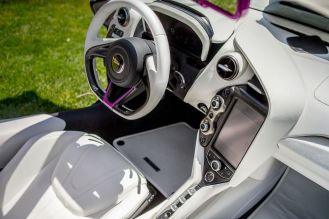 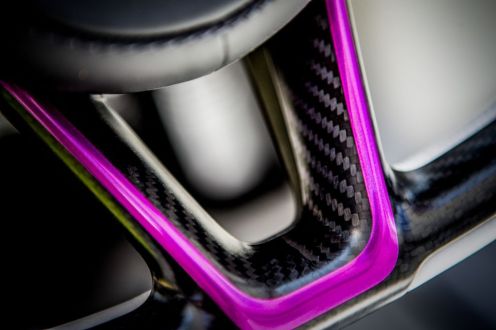 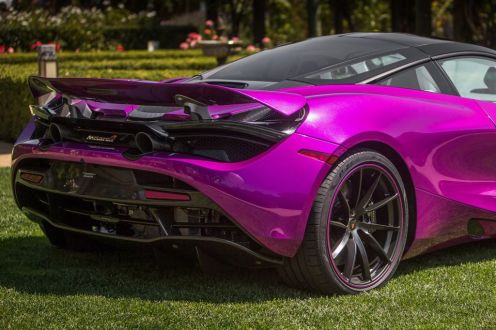