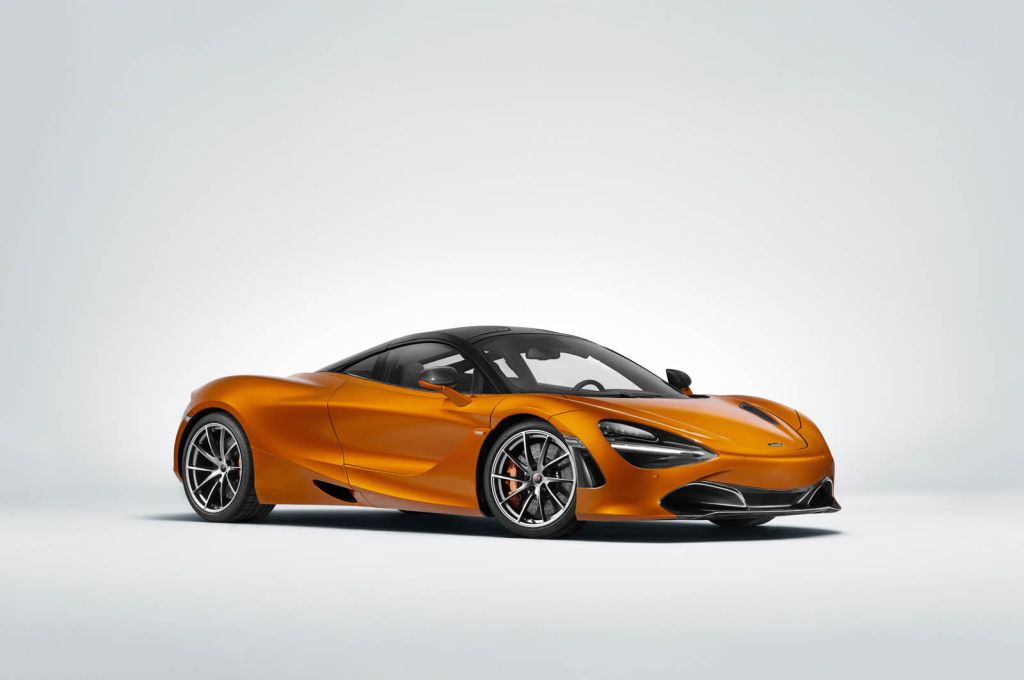 The McLaren 720S has been unveiled at the 2017 Geneva Motor Show. The much awaited and much talked about supercar from McLaren is the second-generation of the Super Series which replaces the 650S. 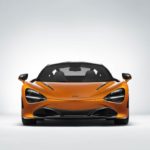 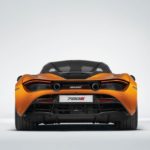 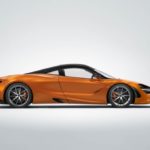 The McLaren 720S, like its predecessors is built around a carbon fiber monocoque. The lightweight Monocage II structure is key to the 1283kg dry weight of the 720S. That’s right. The new Super Series model is 18 kg lighter than the 650S it replaces. Braking performance is equally impressive. The car comes to a dead halt from 124 mph in just 4.6 sec and covering a distance of 117 m. 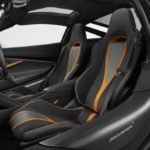 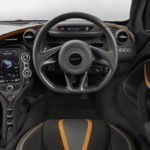 Similarly, a lot has changed on the exterior front. The McLaren 720S has a distinctly supercar like profile with short overhangs and a swooping roofline that looks aggressive from every angle. The styling is completely new which helps add a bit of drama. No, it’s not like the dreary old 12C. 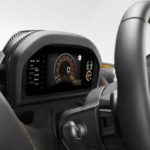 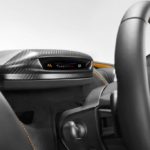 McLaren engineers have worked on making the 720S more practical and easy to use on a daily basis. The doors for instance can be opened even in tight parking spaces. The cabin, like in most McLaren supercars is uncluttered and driver focused. The new layout comprises of a “Folding Driver Display”. The digital instrument panel flips over to reveal a smaller panel which only displays crucial information. 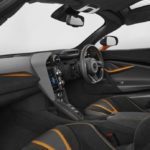 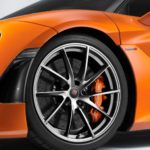 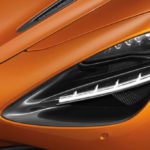 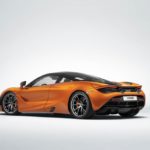 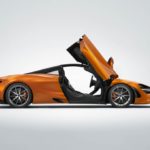 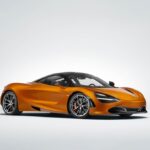