The Fiat 500 is not a supercar. But we always had a soft spot for this little hatchback which has just been killed off in the United States.

Fiat has announced with a heavy heart that the Fiat 500 hatchback is to be killed off in the US by the end of 2019. That’s indeed a piece of awful news for a lot of enthusiasts who love this nimble and sporty small car, especially the Abarth hot hatch variant.

The decision taken by Fiat will result in all variants of the 500 exiting the United States market. The two-door coupe hatch, the cabriolet version, the Abarth model, and the all-electric 500e have been selected to leave while the bigger four-door models – the 500x crossover and 500L – will stick around. 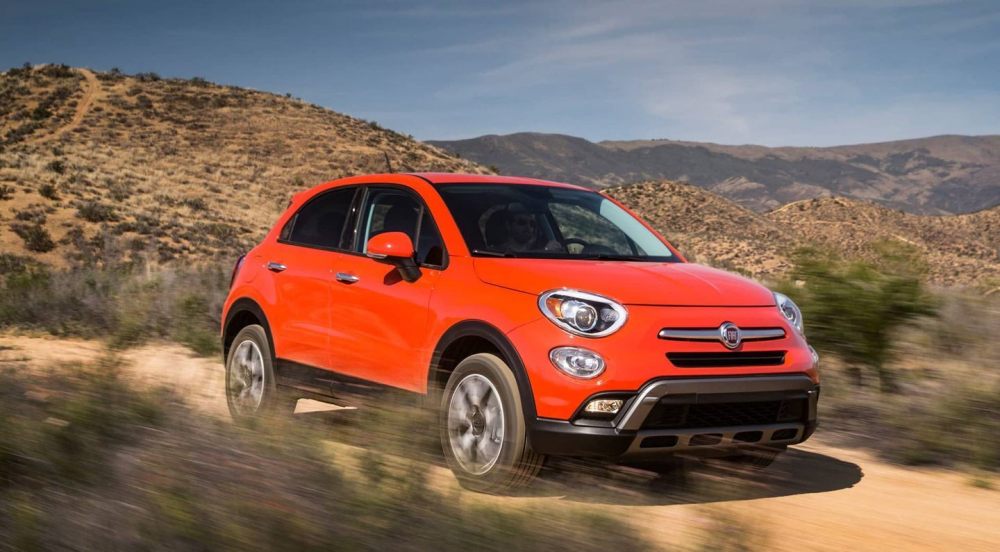 Fiat had to take the hard decision as the 500 sales were in a terrifyingly bad range for some time. Though the hatchback had magnificent numbers to flaunt in the initial years since its launch in 2007, sales have declined to awful figures in recent times.

The discontinuation of the 500 which happens to be the brand’s best-selling car in the US market could be taken as a hint that the Italian badge’s future here is uncertain. The remaining models in Fiat’s US portfolio – the 500x, the 500L and the 124 Spider – aren’t even selling that many copies as the outgoing 500.

Overall, the US market is not being kind to vehicles other than SUVs and utility vehicles. The Fiat 500 happens to be the latest victim to bite the dust because of that reason.