The FCA/Fiat is yet to issue an official explanation.

It’s the end of the line for the Fiat 124 Spider, in the UK at least, as the manufacturer has removed the car from the sales rack.

Sharing its underpinnings with the current-generation Mazda Miata, the Fiat 124 Spider was launched around two years ago with much hype and noise. According to an Autocar UK report, the convertible has now been removed from the UK portfolio of the carmaker. The recent Fiat UK site update has reflected the change too with the model vanishing from the pages.

The FCA hasn’t issued an official explanation on why the car was pulled from the market. It’s worth noting that both the Miata and the 124 Spider sales in the US weren’t impressive in 2018. But both cars registered stable sales in Europe. So it couldn’t be a case of FCA removing the car from the UK product line-up because of dull sales performance. 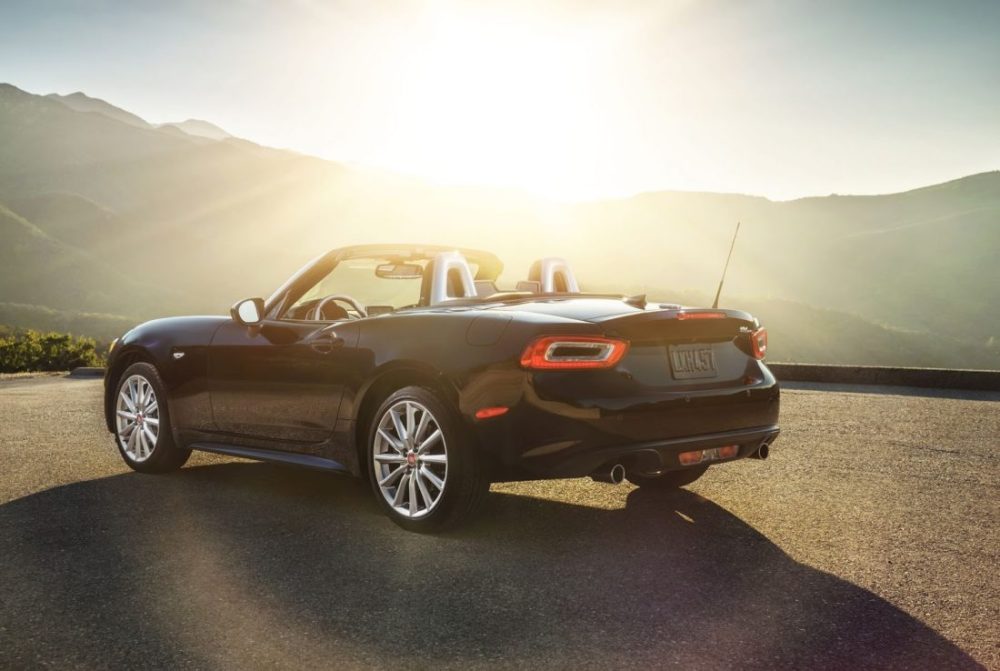 One of the popular theories is related to the carmaker’s decision to keep the pricier Abarth 124 Spider and its hardtop GT form in their portfolio. The 1.4-liter ‘Multiair’ turbocharged engine powering the Fiat 124 Spider entry-level model may not comply with Europe’s WLTP emissions regulations. Making the relevant and expensive upgrades for a car which isn’t a hot-seller, usually doesn’t look good in the review meetings. This could be a strong reason for Fiat deciding to axe the entry-level model.

The same engine was recently removed from the Alfa Romeo Giulietta and Jeep Renegade. However, in those models, a 1.3-liter unit stepped into the engine bay. That easy swap doesn’t work out well in the case of a sports car. Perhaps Fiat/FCA found it easier to kill the 124 Spider base model instead of opting for an extensive engine revamp which won’t be cost-effective.