The next generation Ferrari hypercar has been spotted in Maranello. The test mule is disguised as a LaFerrari but has a few bits that lead us to believe that we might have seen this car before.

I would like to point your attention to the vents on the rear clam shell of the test car. Their general placement and shape looks very similar to the vents seen on the Ferrari Megacar that had leaked through patent images. But, the question still remains – is it the LaFerrari successor or another rebodied special edition? 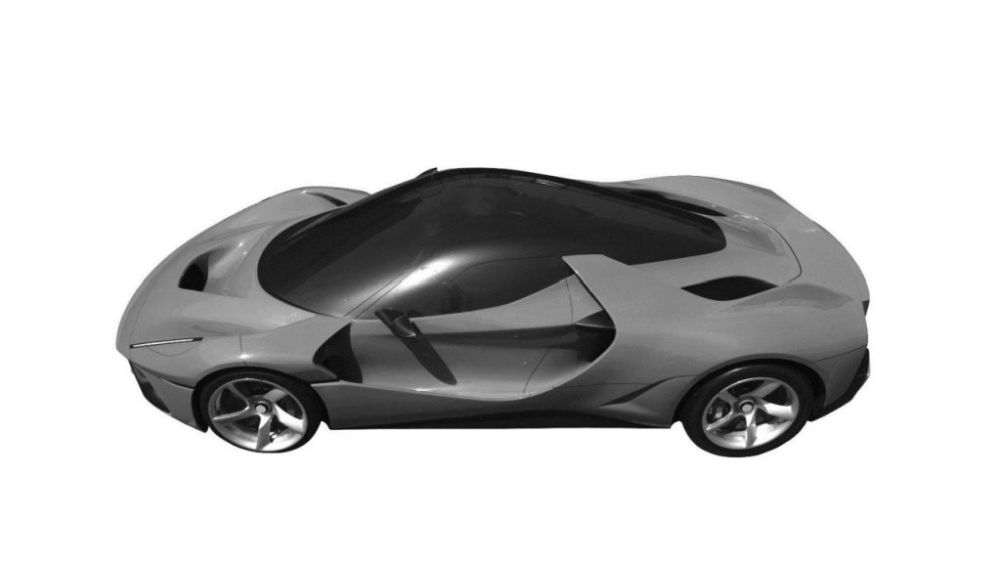 The patent images had revealed a rather stunning machine that was designed by Ferrari’s design director. At initial glance, it looked like a rebodied LaFerrari. However, its replacement is also long overdue and there is a big chance that it is already under development. 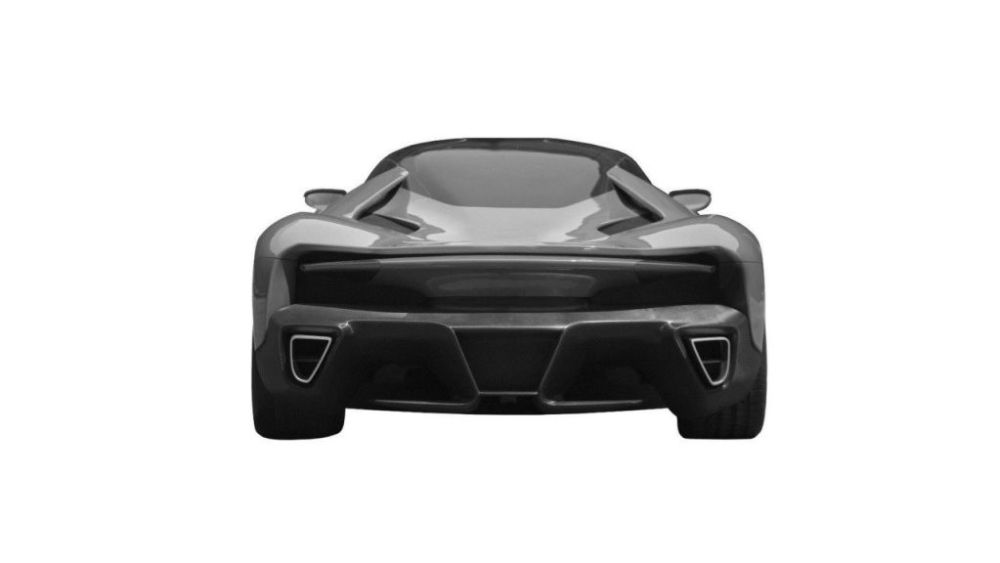 Not too long ago, another Ferrari test mule was spotted with an odd wing slapped onto its back. We think it is more likely to be the next Icona model – a limited edition supercar just like the Ferrari Monza.