BMW M cars are known to have a lively rear end, courtesy of a quick steering and of course, rear-wheel drive.

According to Autocar, the next generation BMW M2 will retain its rear-wheel drive layout despite the fact that its 2 Series stablemate has switched to front-wheel drive.

The recently launched 2 Series Gran Coupe is based on the UKL platform. Unlike the coupe, it is front-wheel drive. However, that does not mean that the replacement for the coupe will use a similar drive layout. 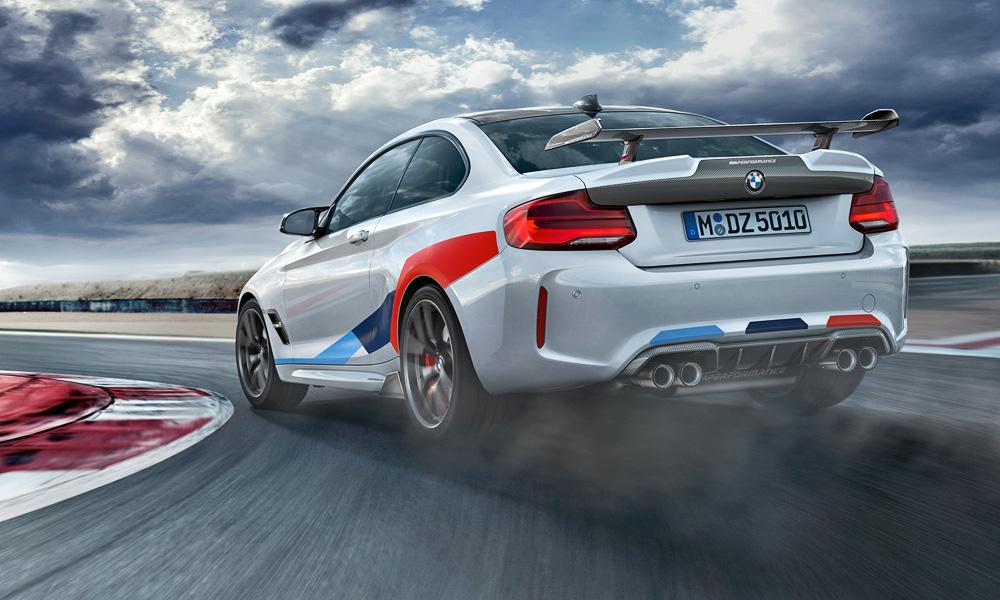 BMW 2 Series production manager Gernot Stuhl has said that the new Coupe will stick to a rear-wheel drive layout, which is good news. The next generation Coupe “would continue with a different architecture”, he said.

While he did not disclose any technical details of the new M2, he did confirm that it will have more than 300 hp. Stuhl also said that an M2 Gran Coupe is not on the cards and that the M235i M Performance would be the hottest variant of the 2 Series Gran Coupe. It is powered by a 2.0-liter, twin-turbocharged 4-cylinder engine producing 302 hp of power and 332 lb-ft of torque. It does 0-62 mph in 4.8 seconds and tops out at 155 mph.