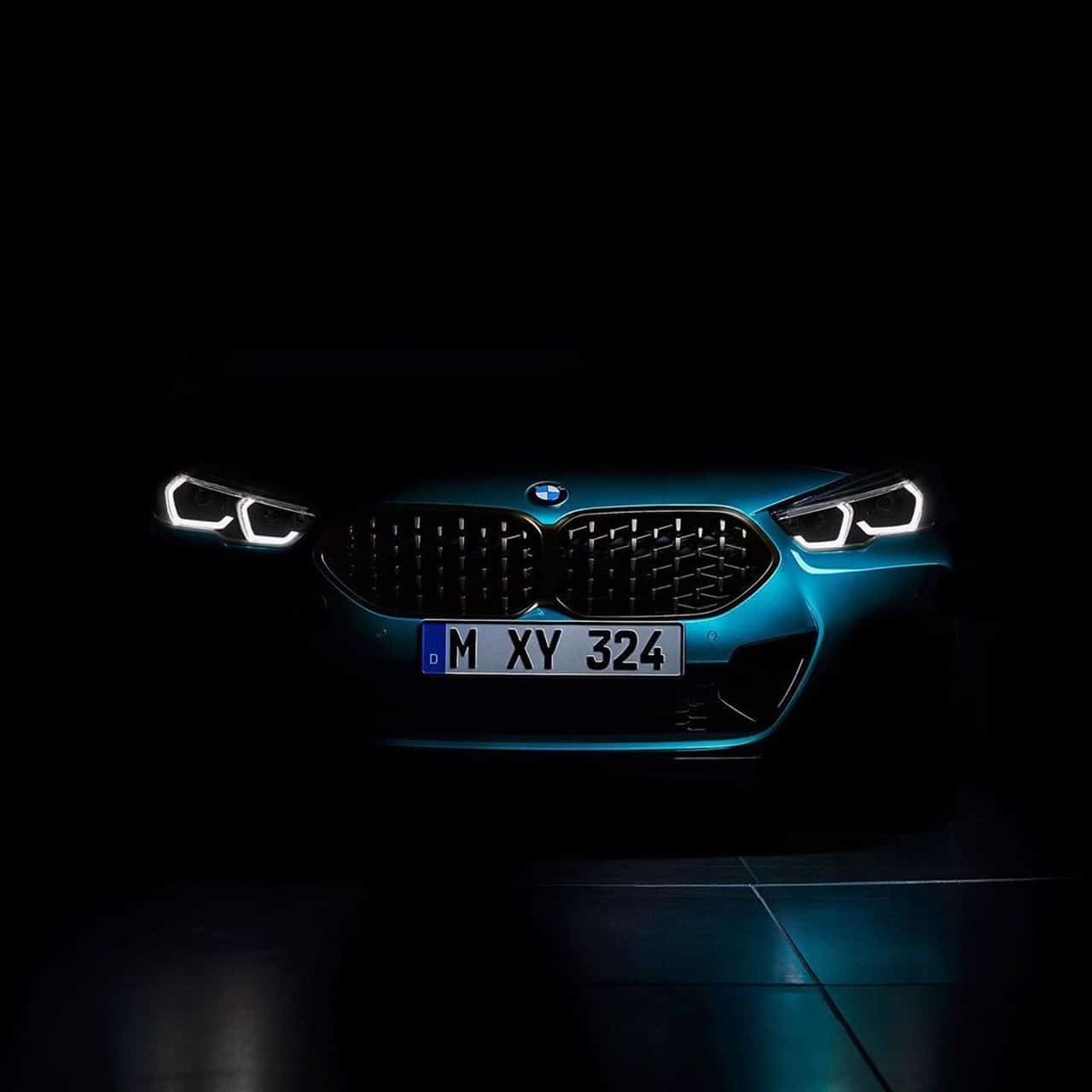 The final batch of teaser images have landed and we are only hours away from the debut of the smallest premium four-door coupe from BMW. Based on the FWD 1 Series hatchback’s platform, the 2020 BMW 2 Series Gran Coupe will probably be a good place to start for those who have a thing for the 8 Series Gran Coupe’s alluring roofline, but doesn’t have the cash lying around to buy one of those expensive rides.

Though there is a handful of teaser images at hand, the PR team has been careful not to reveal too much. We do get to see the new iteration of the kidney grille in its mesh avatar, the sleeker rear design garnished with those delightfully long taillights, an elegant rear spoiler, and a new pair of vents on the rear bumper.

The featured car appears to be the top-of-the-line M235i model which has a turbocharged 2.0-liter unit producing 302 hp of power and 332 lb-ft of torque. That’s the same engine used by the M135i hot hatch. With a standard xDrive system and 8-speed automatic gearbox, the performance numbers achieved by the 2020 BMW 2 Series Gran Coupe may be in the same league of the M135i. That’ll be 0-62 mph in 4.8 seconds and a top whack of 155 mph. A less powerful 228i variant with 231 hp of power and 258 lb-ft to torque will join the high-performance model at the dealerships.

While the official unveiling will happen today, the first public debut is set to happen at the Los Angeles Auto Show in November.