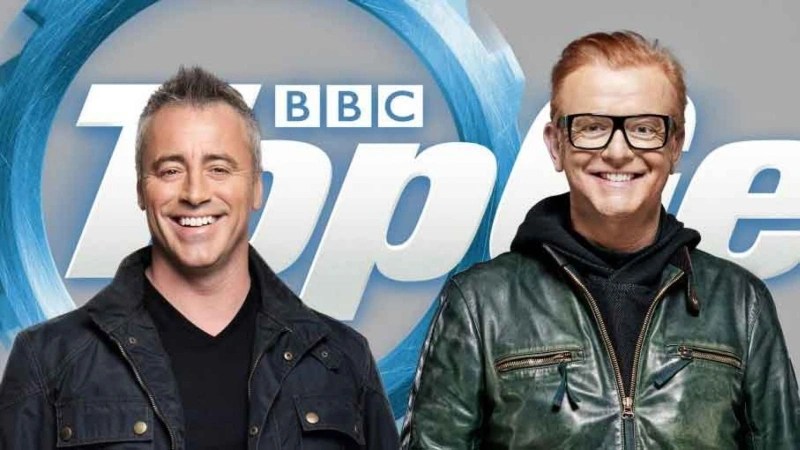 The transition from Clarkson era Top Gear to the new format has been a topsy turvy affair. Now, according to an ex-producer of the show, the new Top Gear hosts are apparently quite lazy. Well, at least some of them are.

A story was published in Yahoo! UK recently about Chris Evans’ work schedule. Evans who also hosts the morning radio show puts in just 4 hours when it comes to Top Gear. A sacked producer is now claiming that it’s not just Chris Evans but even Matt LeBlanc turns up late for work. LeBlanc is expected to arrive at the studio or location at 12.30 pm unlike the rest of team who put in more hours than these two.

In the wake of it, Eddie Jordan, Sabine Schmitz  and Rory Reid are now demanding shorter workdays as well. Apparently, Chris Harris takes his work very seriously and puts in the required hours. Revamped Top Gear premiers in the month of May. With just about 30 days left for filming, the team must be under intense pressure indeed.