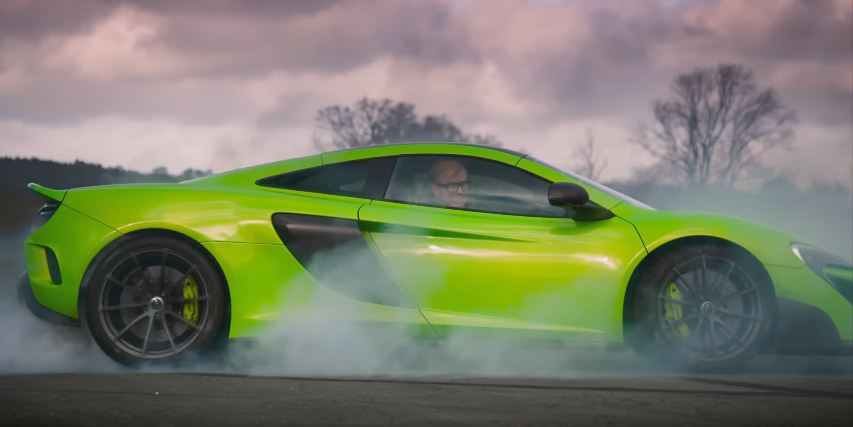 New Top Gear series trailer is out. Top Gear in its format will return to television screens soon. Hosted by Chris Evans and team of start presenters, the upcoming season of Top Gear promises to be an adrenaline rush if you’re an automobile enthusiast.

We will see Chris Evans and Matt LeBlanc test out some great cars along with the rest of team. Sabine Schmitz will be seen in the new Audi R8. We are really looking forward to the Ferrari F12 Tdf test filmed at the Paul Ricard circuit in France.

This being Top Gear, expect the team of presenters to take up weird challenges including a feature which involves a Dodge Viper and a jet fighter. Make sure don’t the Aston Martin Vulcan film either. It’s going to be quite an intense few weeks indeed. Oh and the Reliant Robin is back!