The first official trailer of Need For Speed Payback was released today. The video gives a good sneak preview of what we can expect from the next Need For Speed game. Follow the embedded link to read more about the game.

Among the few images that Ghost Games released today, there was one car that caught our attention. That’s the new BMW M5. The latest M5 will be part of the Need For Speed Payback and although the car is yet to be official unveiled the images reveal quite a bit of its front fascia. 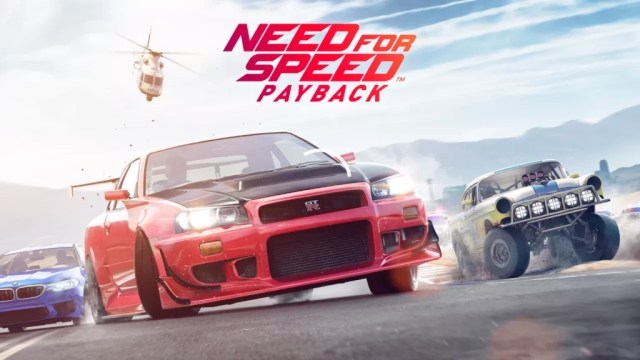 The new M5 certainly looks aggressive in the pictures and that’s a good thing. To read more about the new BMW M5, head over to our article which explains all the technical details of the new car.