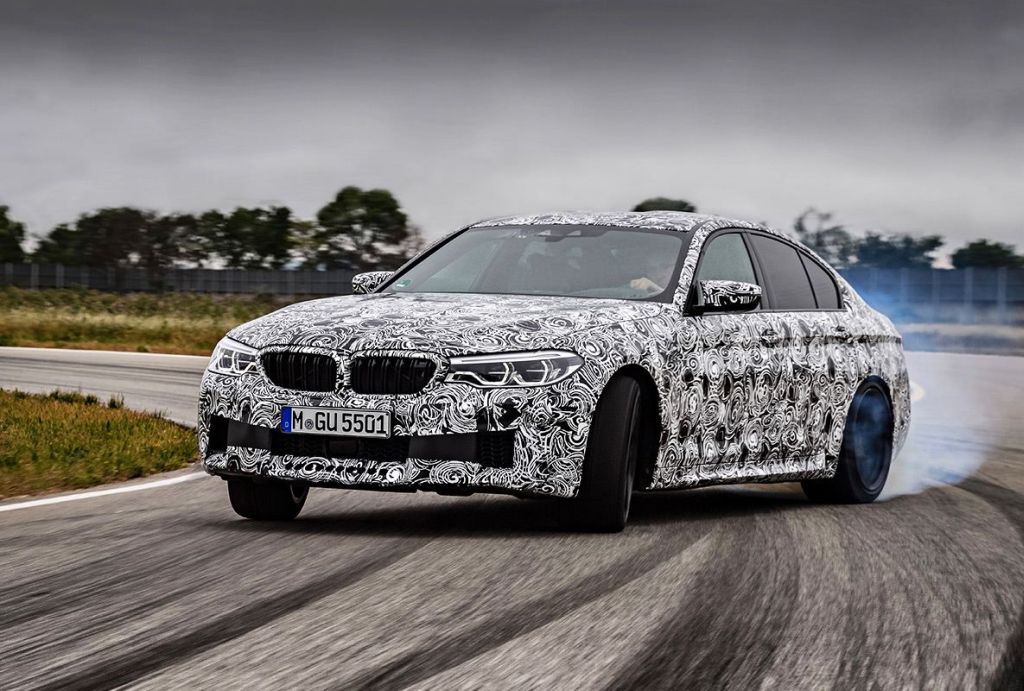 The 2018 BMW M5 will be revealed in just a few months. As a build up to the main event, BMW has given us tentative information about its engine, drivetrain and chassis. So, here’s what we know so far. While performance figures are yet to be disclosed, the new M5 accelerates from 0-60 mph in under 3.5 sec. Top speed will be limited to 155 mph, however customers should get the option to raise the speed limiter during purchase. That said, the new M5 should be able to crack 200 mph with ease. The M xDrive uses a transfer case which distributes the total torque between the front and rear axles. It is similar to the normal xDrive albeit with a reinforced drivetrain to handle increased torque from the new 4.4-liter twin-turbo V8 engine. A “central intelligence unit” is the central brain of the M xDrive. It monitors various parameters like accelerator pedal position, steering angle, road speed, slip at the front and rear axle, longitudinal and transverse acceleration, friction coefficient, yaw rate, etc. A highly complex software controls the functioning of the transfer case and Active M Differential at the rear.

“All driving dynamic relevant systems can be controlled from one source,” says M engineer Bernd Jacob. 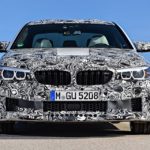 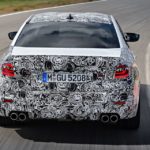 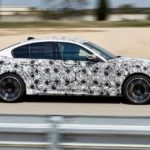 Despite the complicated all-wheel drive system, the new BMW M5 is lighter than its predecessor. The lightweight construction is further complement by the use of carbon fiber reinforced plastic or CFRP. For the first time ever, the M5 gets a CFRP roof which helps lower the center of gravity. Presumably, the chassis is more stiffer than before.

Like all M cars, the new M5 also comes with a wide range of chassis customization options with damper, steering and throttle response settings. 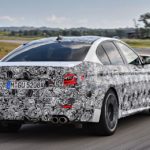 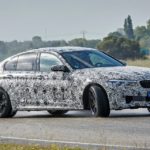 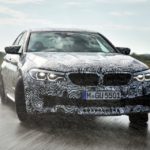 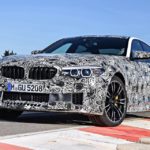 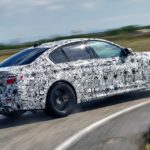 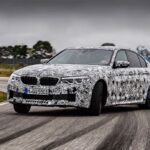 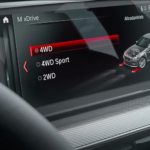