Powered by a 4.4-liter twin-turbocharged V8 that belts out 617 hp of power, the all-new BMW M8 Competition has reported for safety car duties for the ongoing MotoGP season. The sports coupe which replaces the F90 M5 made its debut at the Red Bull Ring race in Austria over the weekend. 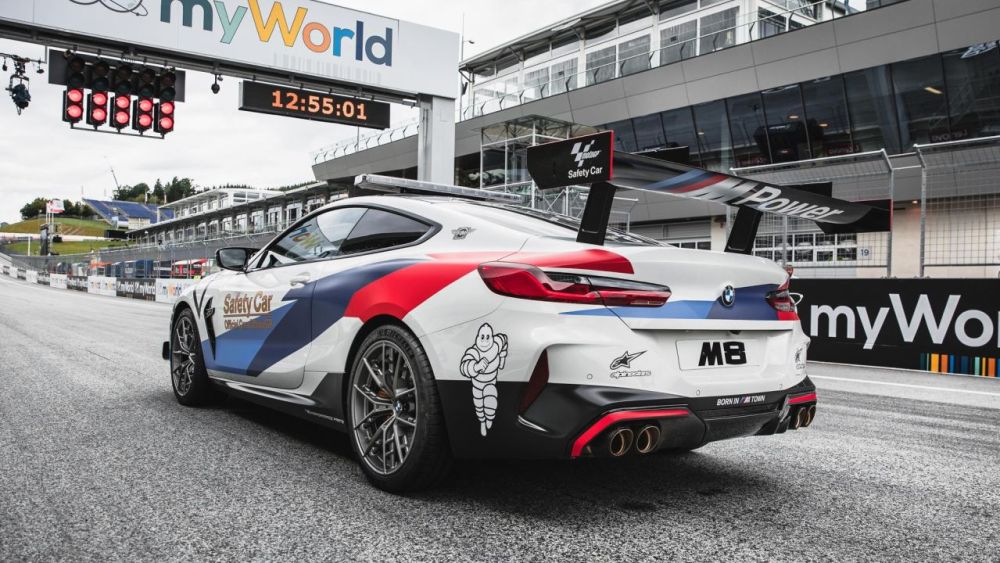 Taking into consideration the nature of its tasks, the MotoGP Safety Car was extensively tested at the manufacturer’s track in Southern France, winter testing in Arjeplog, Sweden and of course at the Nurburgring. The M8 GTE race car served as a reference point for the team which designed and built the M8 Competition Safety Car at the dedicated BMW M factory in Garching, Germany. 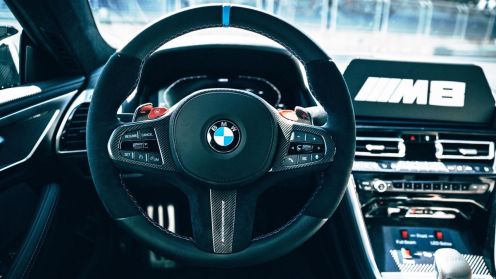 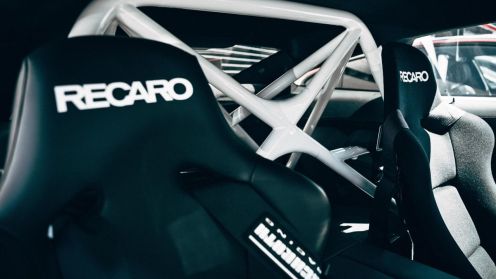 Here’s the complete list of changes that were made to the road-going BMW M8 Competition to make it ready for the demanding track environment. 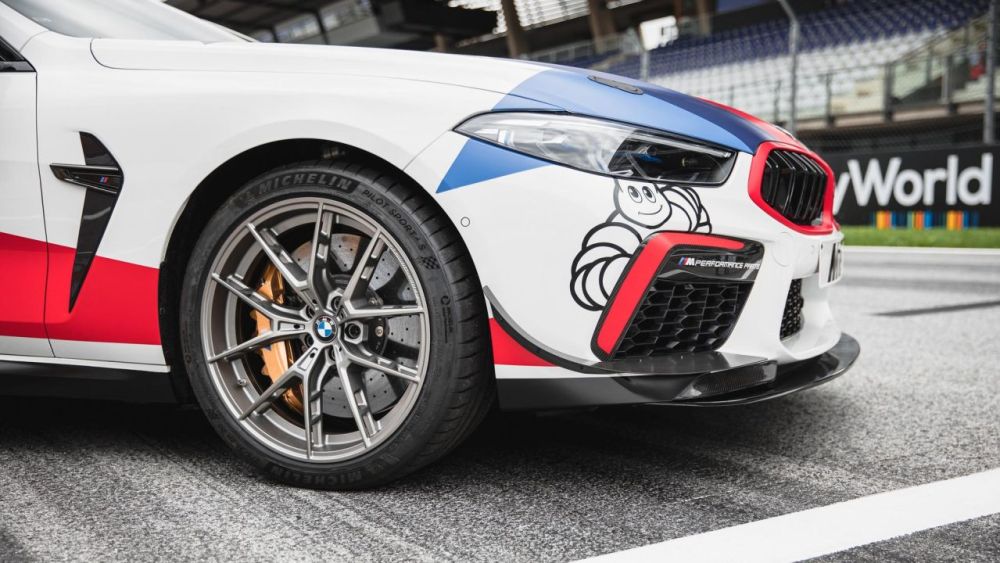 BMW and MotoGP organizer Dorna Sports have been collaborating for over two decades as of 2019. BMW’s history of preparing specially-designed safety cars for the racing series has witnessed a multitude of cars donning the special livery.