While we wait for the new 8 series and the hardcore M8 to arrive, BMW has given us a special treat with the reveal of the M8 GTE at the Frankfurt Motor show. The car which looks absolutely incredible isn’t just for show but is planned to race at Le Mans next year.

Yes, you read that right. BMW is back to Le Mans after a six year absence. But, before the car is ready to take on the grueling Circuit de la Sarthe, it will race in the 24 hours of Daytona in January, then moving on to challenge race cars in other GT racing events. 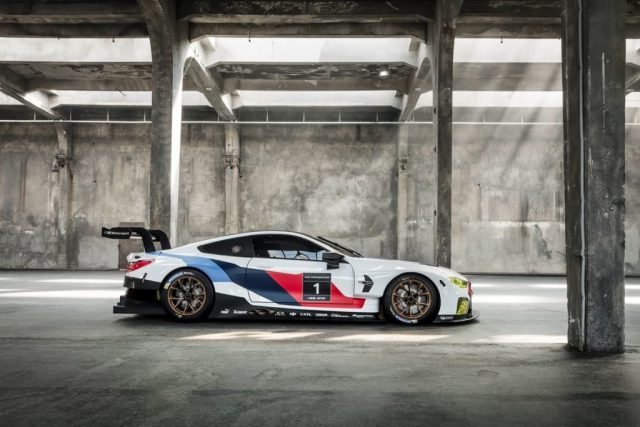 The car is powered by a 4.0 twin-turbo V8, components of which are shared with the engine of the 8 series production car. The engine is paired with a six speed manual to send 500 hp to the rear wheels. While we might see four wheel drive available on the 8 series and even the M8, the endurance racer is rear-wheel drive only. If 500 hp feels a little less power to you, remember that the M8 GTE is made mostly out of CFRP (Carbon Fiber Reinforced Plastic) and weighs just 2690 lbs (around 1220 kg), features racing suspension rides on racing compound slicks. 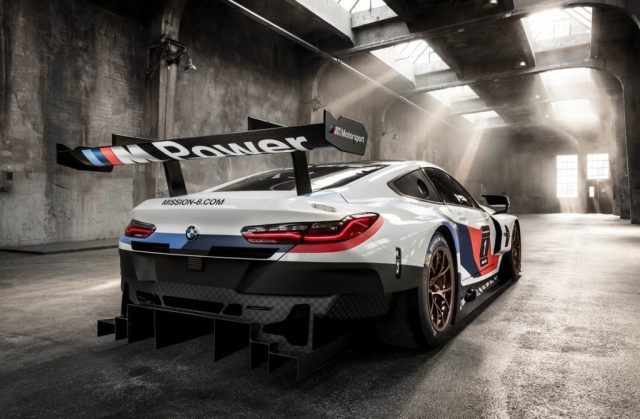 BMW also took the opportunity to brag about its development tech, claiming that it utilized artificial intelligence to help develop the M8 GTE’s traction control. A new algorithm helped to run more simulations even before the M8 GTE got to a wind tunnel. Not just the development but the manufacturing is aided by a 3D measurement system to produce components at greater precision.

We can’t wait to see what this car does next year on the world endurance racing scene. 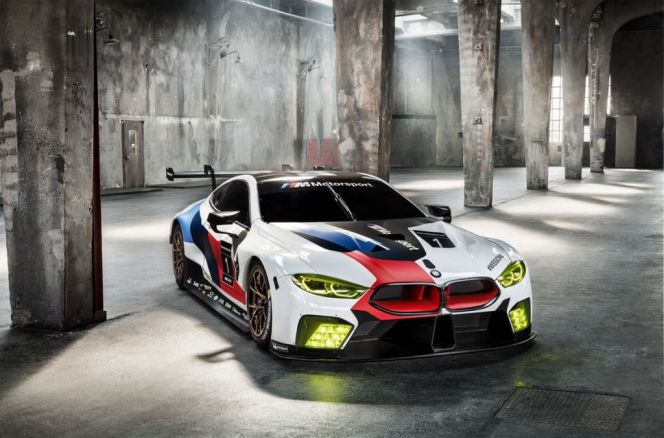 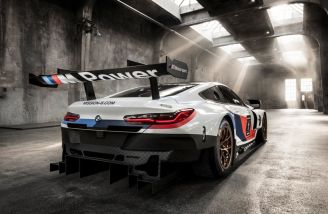 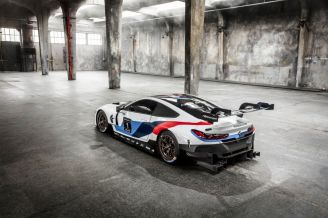 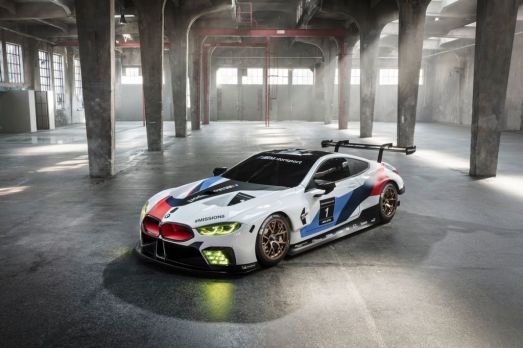 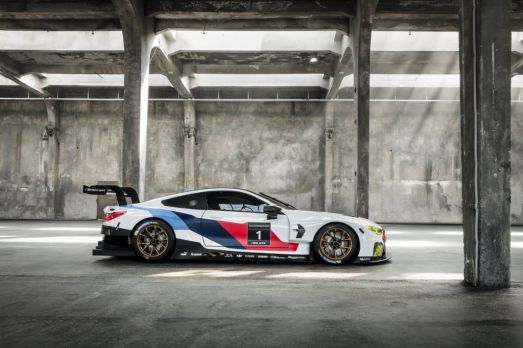 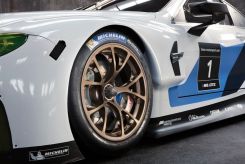 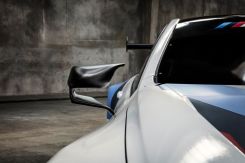 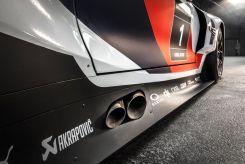 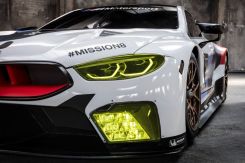