In March, Koenigsegg revealed two new hypercars from the Geneva show floor. The unveiling was live streamed after the show had be cancelled due to the Coronavirus pandemic. Now, the company has released some more images of the cars. This time, with the test track as a backdrop. 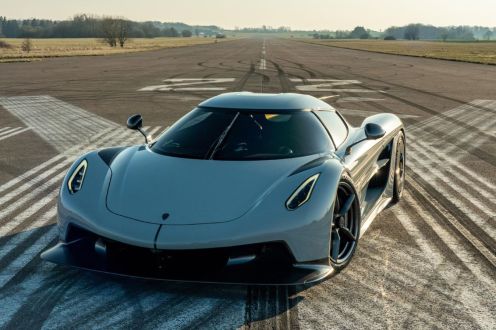 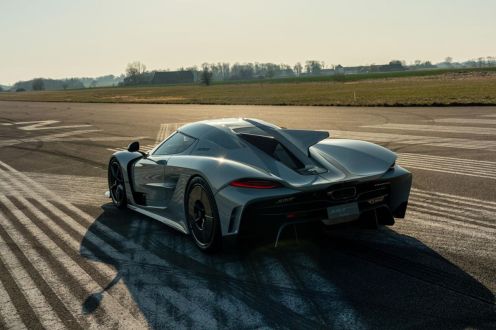 The Jesko Absolut is Koenisegg’s answer to the Bugatti Chiron SS 300+. Whether it will beat the speed record set by the Bugatti, only time will tell. In its low-drag configuration, the Jesko achieves a drag coefficient of 0.278. According to Koenigsegg, the aerodynamic concept will be enough to take the car to speeds in excess of 300 mph. Power comes from the same 5.0-liter twin-turbo V8 that has a peak output of 1600 hp and 1106 lb-ft of torque. 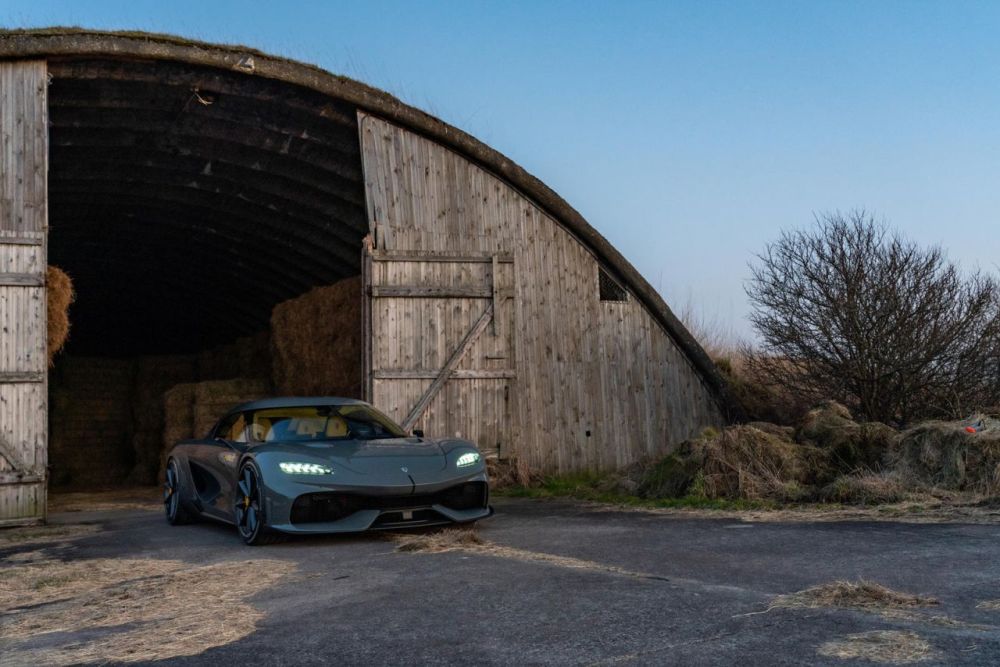 The Gemera was the second hypercar that made headlines in March 2020. It’s Koenigsegg’s first 4-seater hybrid. 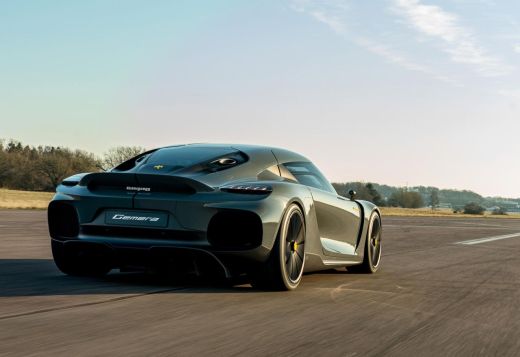 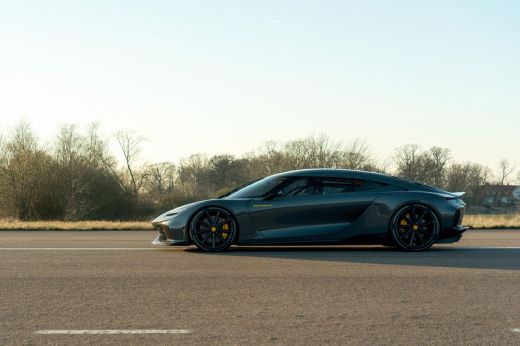 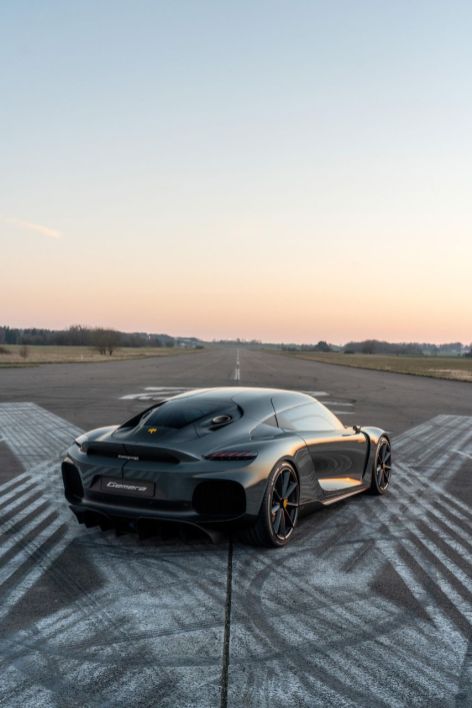 The Gemera is powered by a relatively tiny 2.0-liter, twin-turbo, 3-cylinder engine that produces 600 hp. It has one electric motor on each axle, which takes the total output to 1700 hp and 2581 lb-ft. 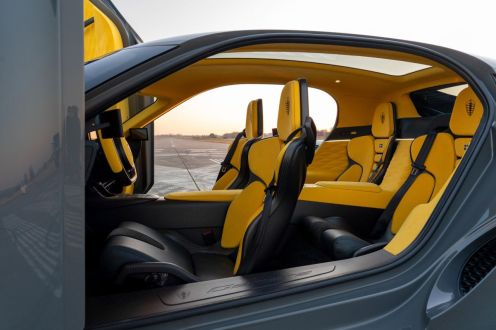 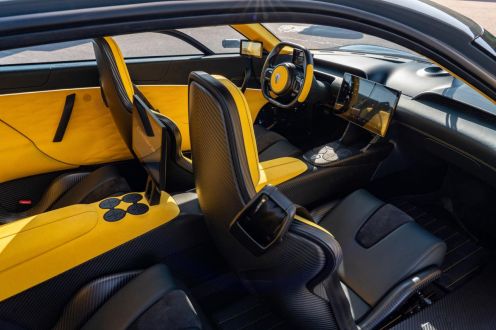