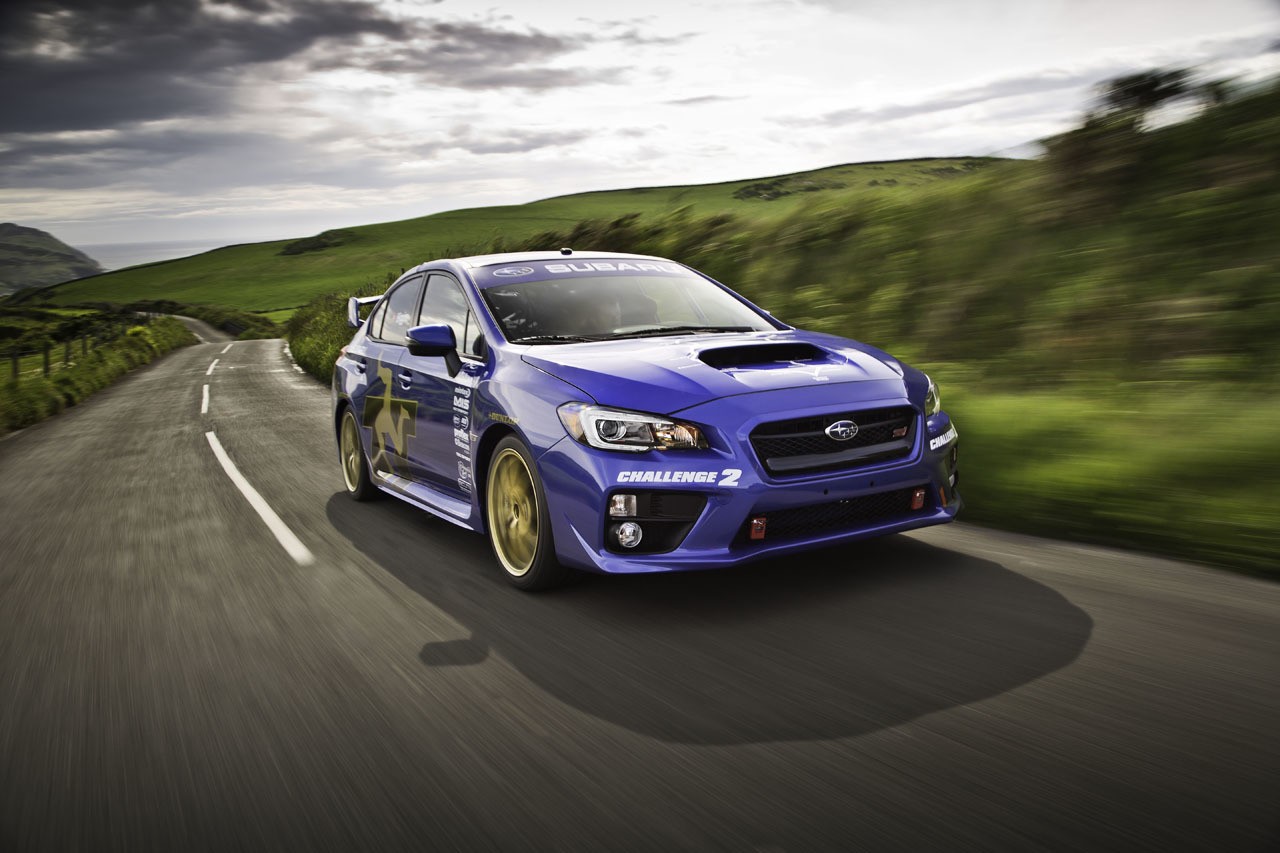 Each year, the Isle of Man TT attracts bike lovers from across the world for a death defying show of speed, precision and commitment. The island of Isle of Man in the Irish sea has been playing host to the world famous race for over a century now and throughout history it has been the setup for not just the superbikes, but also rally cars. Subaru has been a huge contributor to world rallying and in 2011 they set about to break the official lap record around the Isle of Man TT course in a production car.

In 2011, the Subaru WRX STI went around the grueling tarmac course in 19 min 56 seconds at over 115 mph. In 2014, Mark Higgins and his 2015 Subaru WRX STI was back in an attempt to break their previous record. The following video sums up the feat they achieved both in 2011 at the of the same man as well as this year in a new, improved Subaru WRX STI machine. The 2015 WRX STI features a more rigid chassis and a quicker steering rack, which according to the man behind the wheel should be enough to improve on their previous record.

Subaru is one of the most celebrated rally cars with numerous victories at the topmost level of the sport. In recent times, the company has shut down its WRC operations, leaving just a few privateers in the sport. Subaru is no more a works rally team and their cars are featured only in support events. That said, all the fans of the WRC would love to see Subaru compete in the premier class of rallying. Until then, we along with numerous other fans would miss the loud blue cars on gold wheels playing in the dirt.