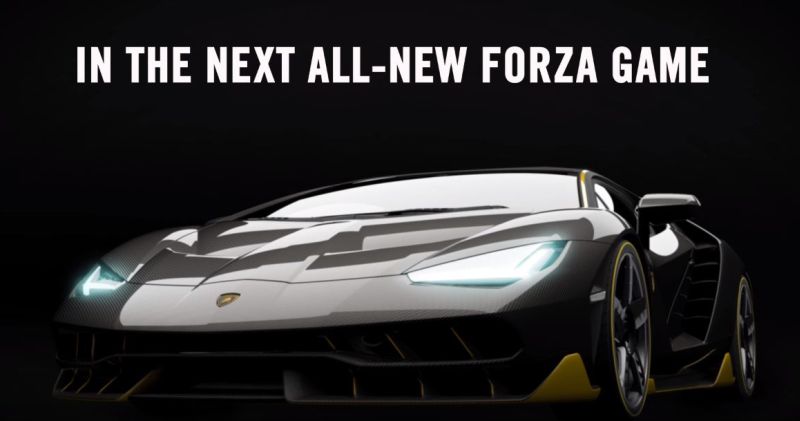 This year, Lamborghini is celebrating the 100th birth anniversary of their founder Feruccio Lamborghini. Hence, the Centenario LP770-4 was built in his honor. The supercar is based on the Aventador and features the same 6.5-liter V12, albeit in a higher state of tune. The naturally aspirated V12 engine peaks out at 760 hp and 507 lb-ft. It takes just 2.8 sec to accelerate from 0-60 mph and has top speed of 217 mph.

For more on the Centenario supercar checkout out 2016 Geneva Motor Show coverage.