Mercedes-Benz has revealed a new limited edition track toy for its discerning customers. It’s called the Mercedes-AMG GT Track Series, and production will be limited to 55 units.

The AMG GT Track Series is based on the popular ‘Black Series‘ model and is said to have the qualities of the GT3 and GT4 race cars. At its heart is a 4.0-liter, twin-turbo V8 engine that belts out 734 hp, with a peak torque output of 627 lb-ft. It comes mated to a 6-speed sequential racing transmission that sends power to the rear axle. It also gets 4-way adjustable dampers. 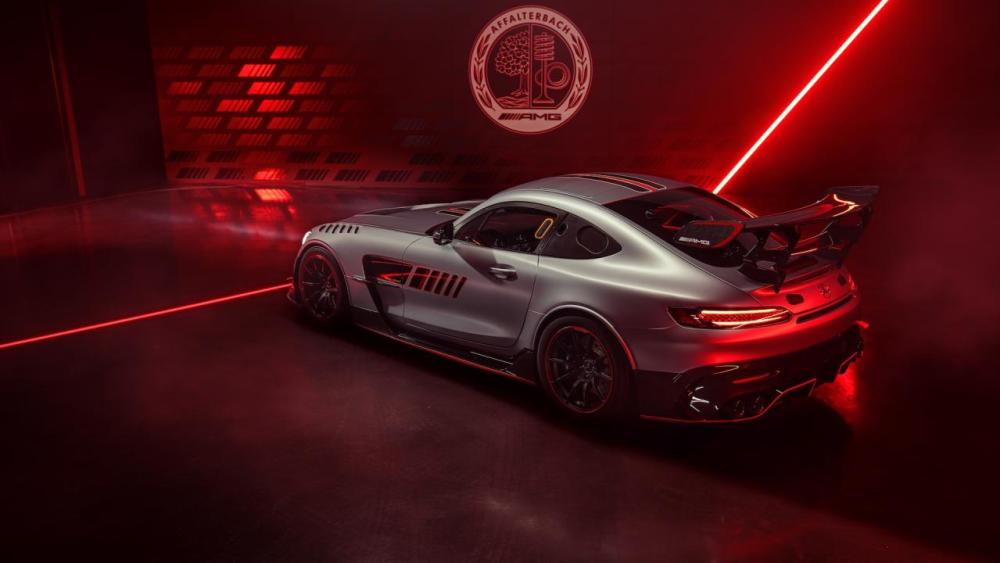 The Track Series features a high-downforce package consisting of a front splitter accompanied by the characteristic grille and a massive spoiler at the rear. 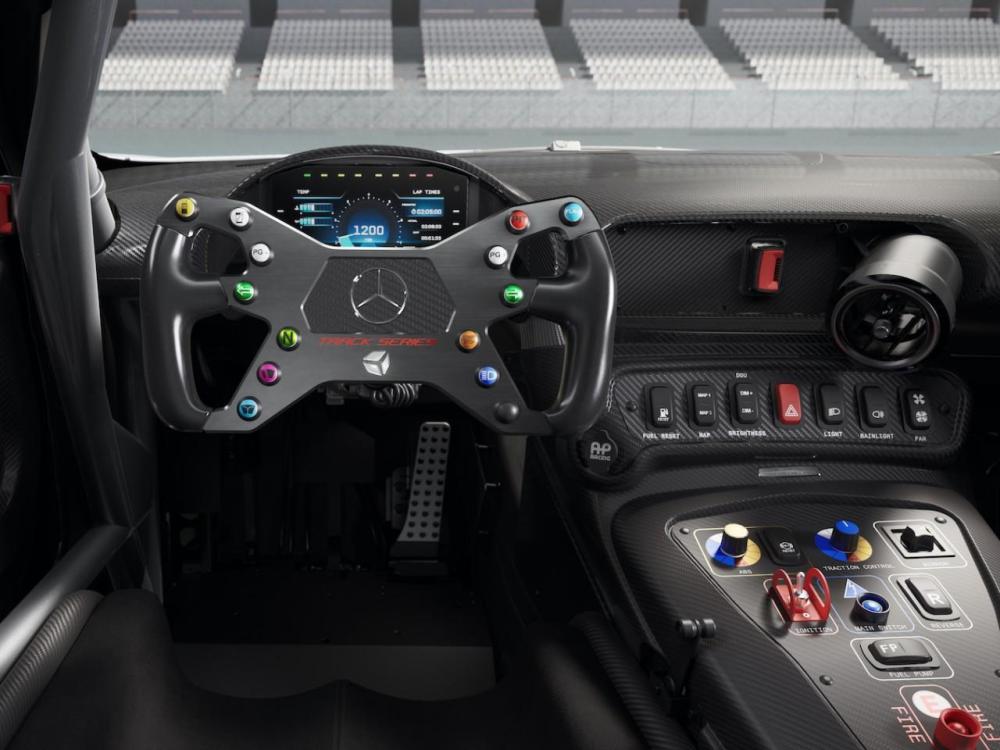 Every Track Series comes with a special plaque that reads “1 of 55” and “Track Series” embroidered on the driver’s seat.

Mercedes will offer the same service and support to owners of the Track Series as their Customer Racing Teams. Owners will also receive technical training prior to delivery. Drivers can also request engineer support during track days.