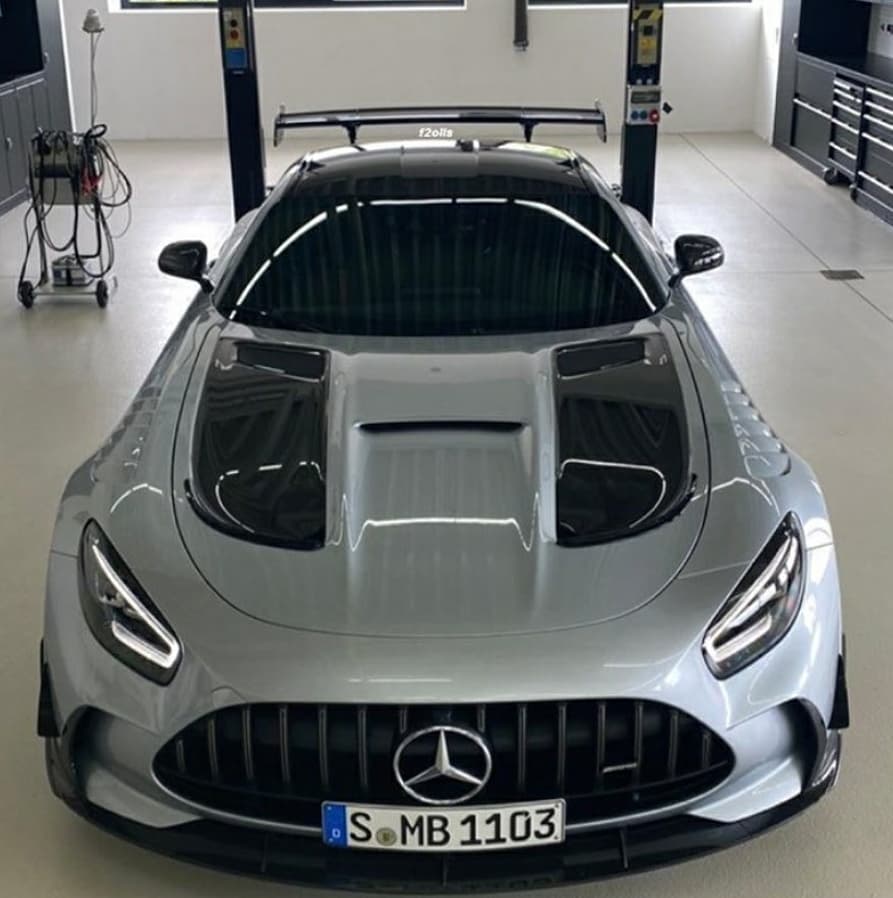 The Black Series is a step up from the AMG GT R in terms of its design. Mercedes designers have gone to town with the aerodynamics package. The car has a low slung grille and splitter as well as redesigned front bumpers with channels and canards. The hood is new and there are louvres on the front fenders. Moving to the side, there are large vents behind the front fenders to extract air out of the wheel arches. The side skirts have also been tweaked and at the rear, it has a massive spoiler and an extreme diffuser. 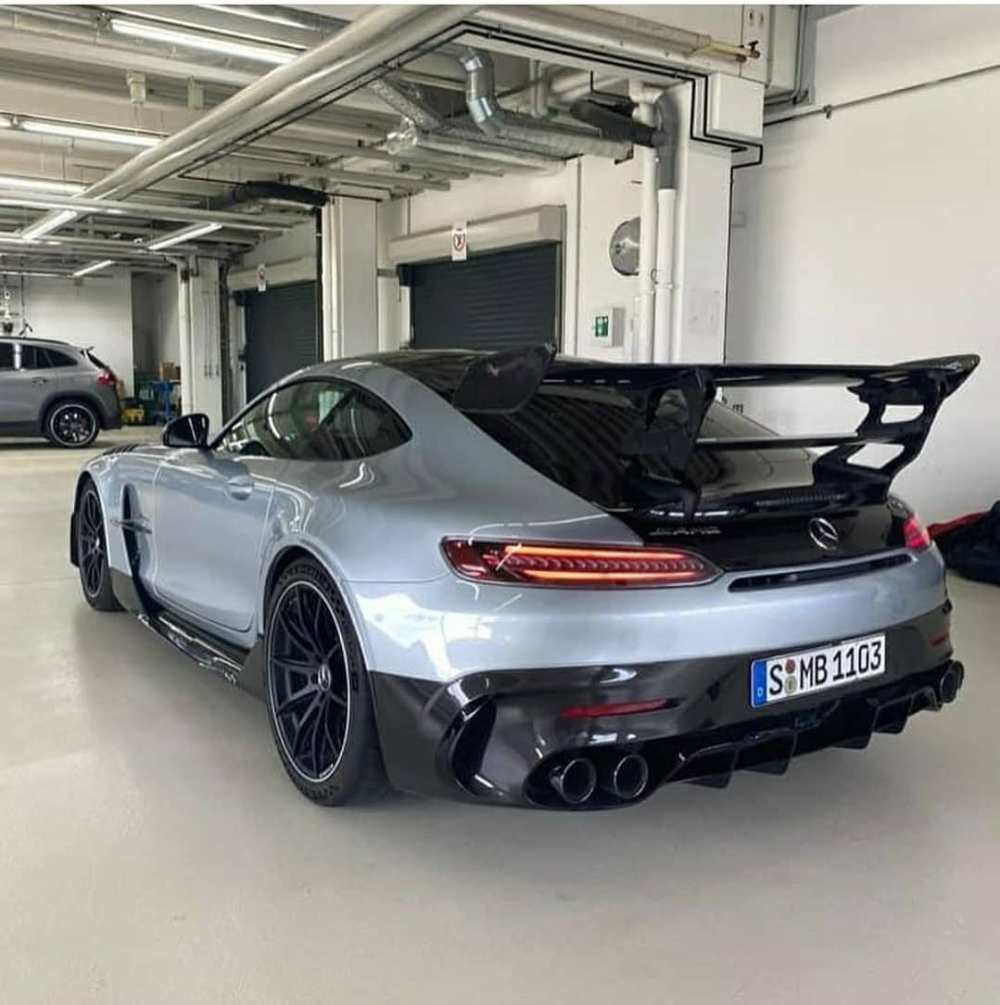 Now, reports suggest that the AMG GT R Black Series will be powered by a tuned 4.0-liter, twin-turbo V8 engine that will pump out 720 hp and 627 lb-ft of torque. It expected to propel the car from 0-62 mph in 3.3 seconds.

It has also been reported that the Black Series will be priced from $281,000 and could see a limited production run.