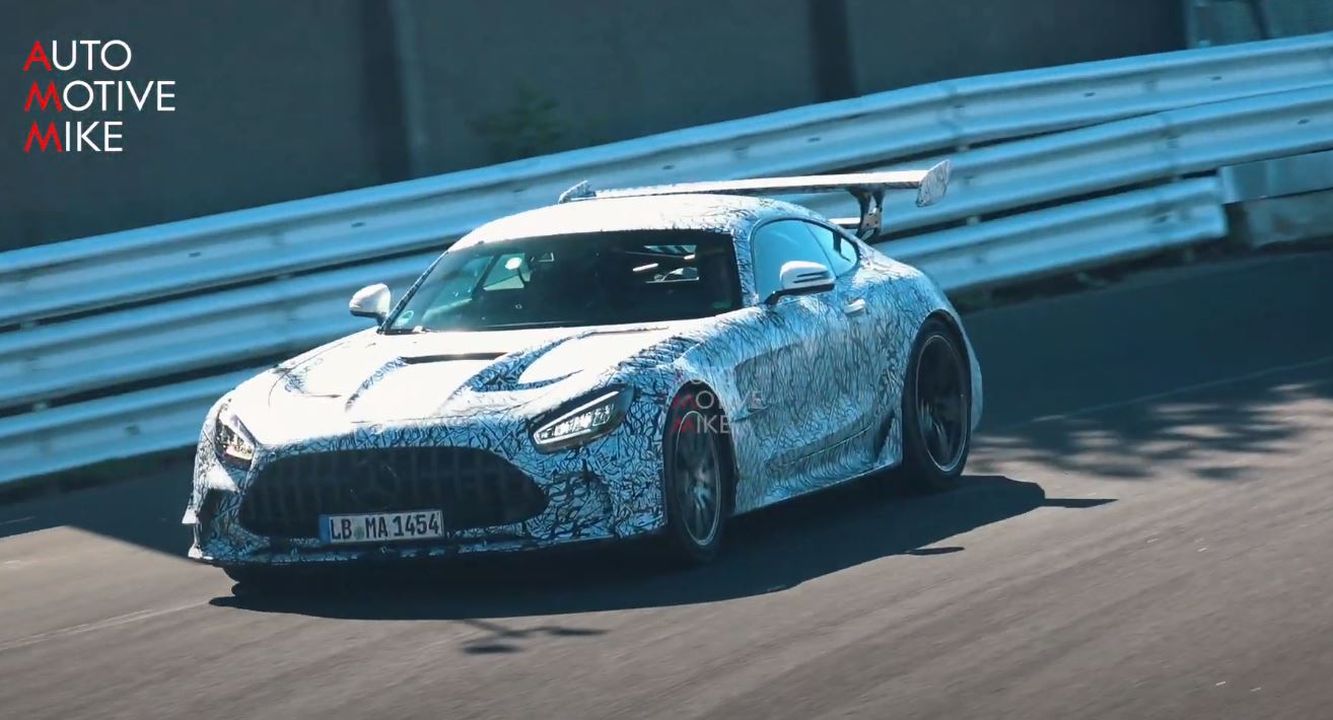 The Mercedes-AMG GT R Black Series will be the most hardcore AMG GT till date. Now, folks at CarBuzz have managed to dig up details about the car’s performance and its price.

According to CarBuzz, the AMG GT R Black Series will be powered by the same 4.0-liter, twin-turbo V8 engine as the GT R. However, the motor will be tuned to produce 720 hp and 627 lb-ft of torque. That’s a massive bump in performance over the regular GT R (+143 hp).

It has been reported that the Black Series will be capable of reaching 62 mph from standstill in just 3.3 seconds, while it top speed is believed to be almost 200 mph.

The report states that the Black Series will be priced from $281,000 and that customers who have an AMG One hypercar on order will be given first preference. Moreover, the we can expect the Black Series too see a limited production run. The exact number of cars that will be built is still unknown.