McLaren is phasing out its alphanumeric nomenclature. A recent trademark filing has revealed the names of their future supercars.

McLaren has trademarked the names – Solus, Aeron, and Aonic. The Senna, Speedtail, and the hybrid Artura were part of this strategic shift to more natural names. 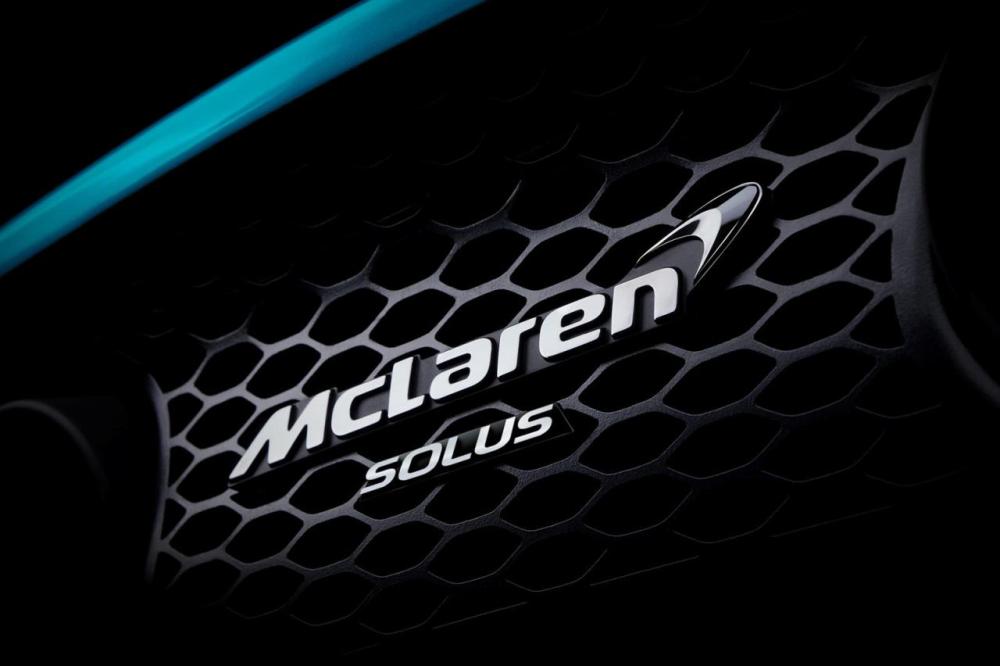 It’s still early days to comment on which supercars in McLaren’s line-up will use these names. That said, it seems there could be at least three new models in the pipeline. Given the fact that most carmakers are transitioning to some sort of electrification, there’s a chance that the Solus, Aeron, and Aonic would feature hybrid or all-electric powertrains. 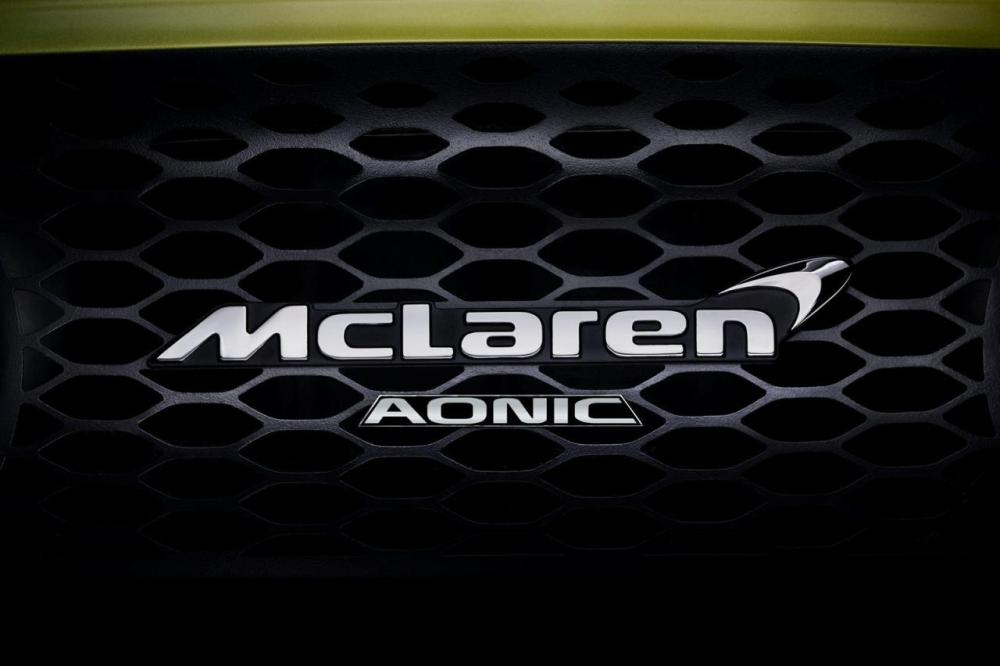 The Artura is the only hybrid McLaren that is currently on sale. It is powered by a 3.0-liter, twin-turbo V6 engine that churns out 577 hp and 431 lb-ft of torque. It is coupled with an electric motor that delivers an additional 97 hp for a combined output of 671 hp and 531 lb-ft. It comes with a 7.4 kWh lithium-ion battery pack that offers a maximum range of 19 miles in pure electric mode. The Artura is positioned below the 720S in McLaren’s line-up.