The McLaren Artura marks the dawn of a new era for the Woking-based supercar maker. It’s the brand’s first series production hybrid model and is based on an all new carbon monocoque. 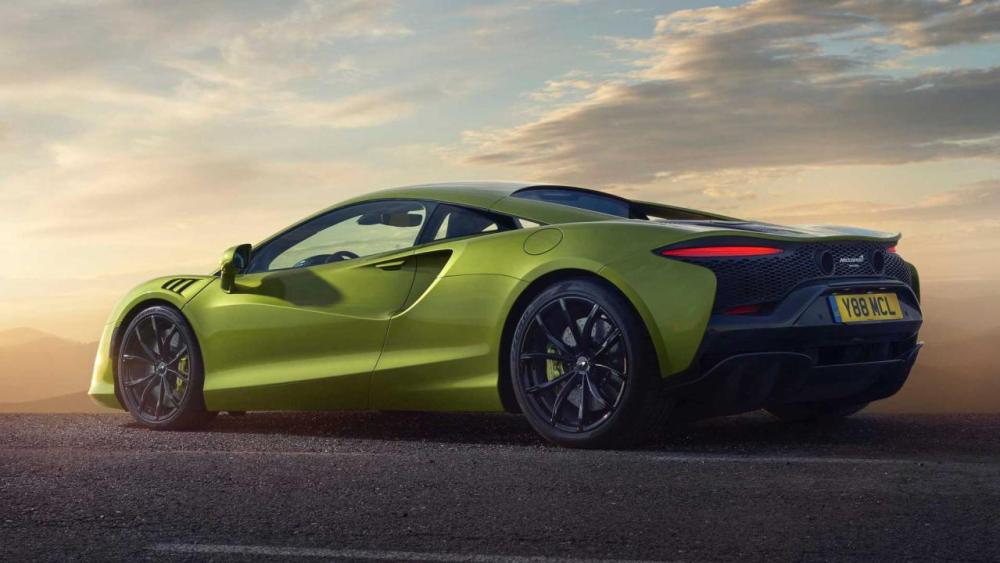 In terms of design, the Artura looks like a typical McLaren supercar, where form follows function. The low-slung front end is sporty yet restrained, while the rear almost looks like the Elva with its slim LED tail lights and that mesh grille. The coupe even has floating buttresses.

The interior too is all-new, but exactly what you’d expect from a McLaren supercar. It has a digital instrument binnacle that doesn’t fold down like the 720S. The redesigned centre touchscreen is compatible with Apple CarPlay and Android Auto. 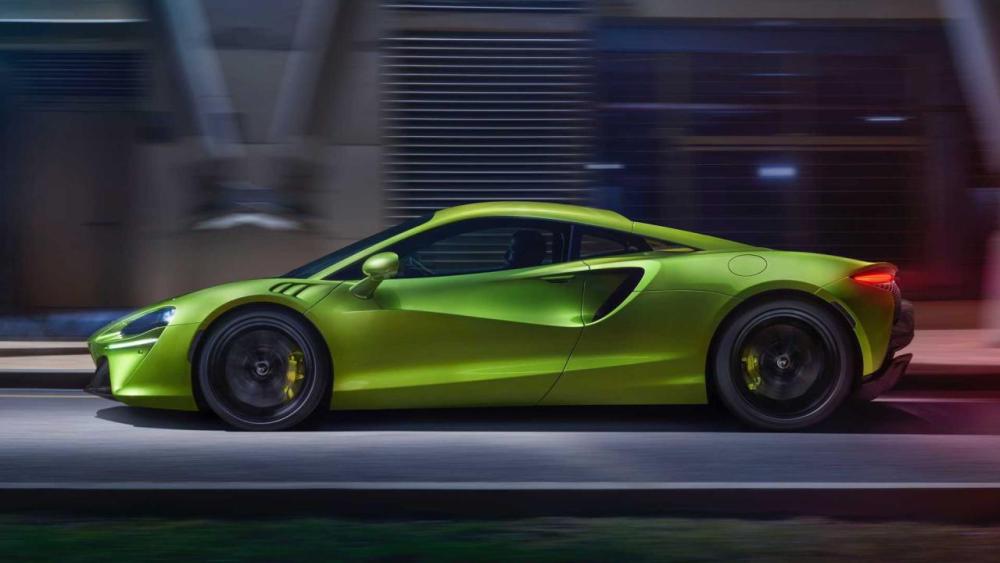 Much like the new carbon architecture, the powertrain is also brand-new. The Artura is powered by a 3.0-liter, twin-turbo V6 engine that churns out 577 hp and 431 lb-ft of torque. It is coupled with an electric motor that delivers an additional 97 hp for a combined output of 671 hp and 531 lb-ft. It is powered by a 7.4 kWh lithium-ion battery pack that offers a maximum range of 19 miles in pure electric mode. The car comes with a new 8-speed dual-clutch automatic transmission and an e-differential for the first time. 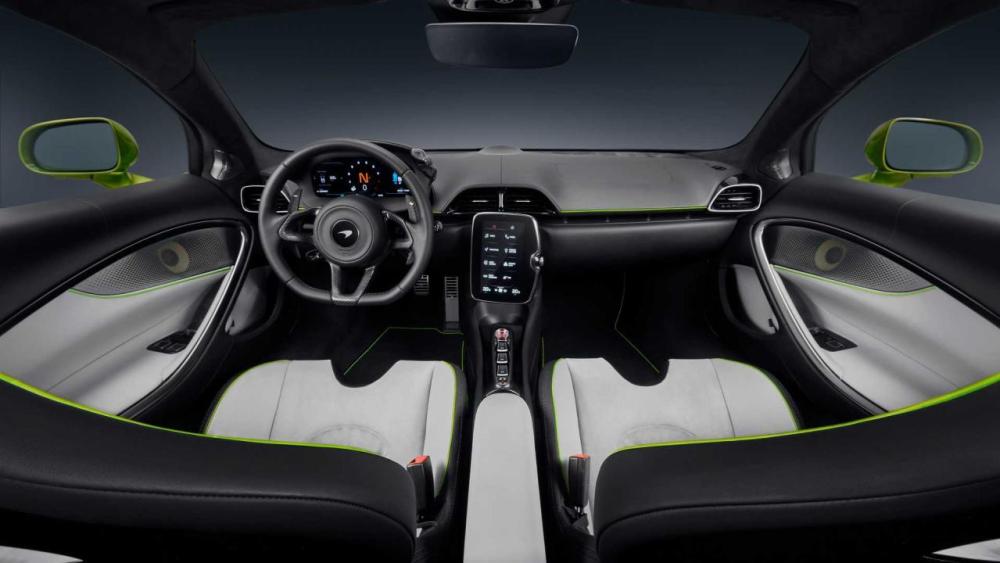 When it comes to performance, the Atura is no slouch. It will hit 62 mph in 3.0 seconds and has a top speed of 205 mph. Now, Ferrari too is developing a supercar with a V6 hybrid. Initial reports suggest that it could trump the Artura.