The McLaren Sabre was first leaked in 2019. Back then, we knew that the car was internally known as the BC-03. For almost a year, McLaren tried to keep this project under wraps, that is, until now.

From the outset, the Sabre was expected to be a street version of the McLaren Senna GTR.  Well, it has turned out to be quite a bit more than that. 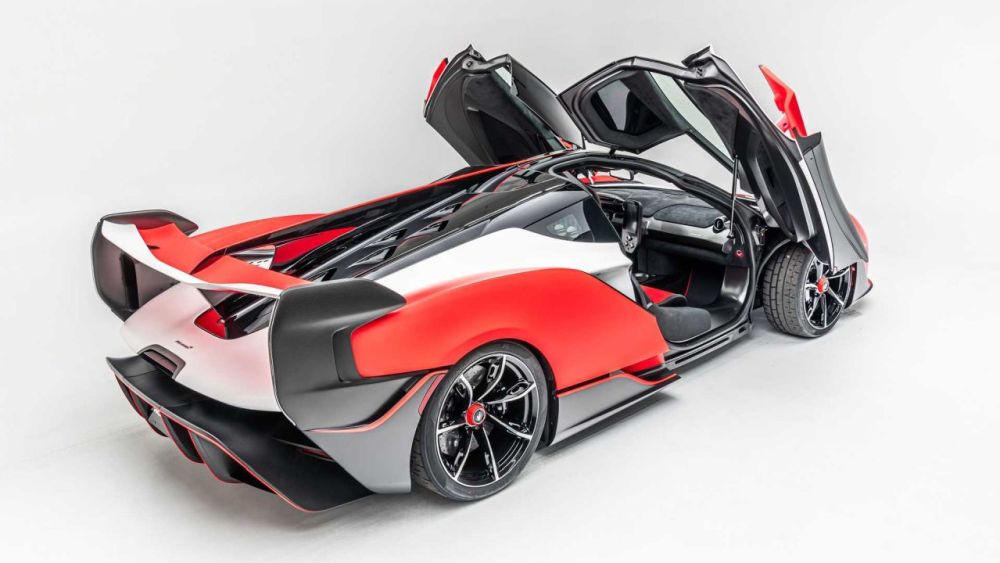 Contrary to rumors, the Sabre is powered by a 4.0-liter twin-turbo V8 engine that delivers 824 hp and 590 lb-ft of torque. No hybrid trickery here. However, it’s the most powerful internal combustion engine that McLaren has ever put in a road car. 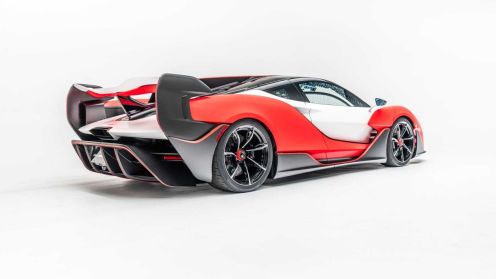 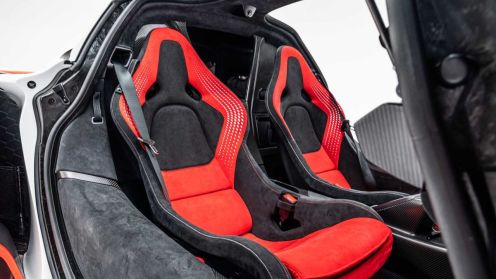 McLaren has revealed the specifics like weight and acceleration times. However, we do know that the Sabre can hit a top speed of 218 mph.

The McLaren Sabre is exclusively for the US market. Only 15 cars are being built and all have been spoken for. In fact, the first customer car has already been delivered by McLaren Beverly Hills.

Even though McLaren won’t sell you one, I’m sure you would still like to know the price. Well, the base price of the McLaren Sabre is $3.5 million + VAT.

Here’s our exclusive report in which we had revealed the price tag back in January this year.