McLaren has announced that the next Ultimate Series model will be revealed on December 10, 2017. The track-focused supercar, codenamed – McLaren P15 is one of two limited edition models planned by the British supercar maker.

McLaren has confirmed that the next model to be introduced under its Track22 business plan will be a new Ultimate Series supercar. It will be the most extreme, track-oriented road car McLaren has ever built. 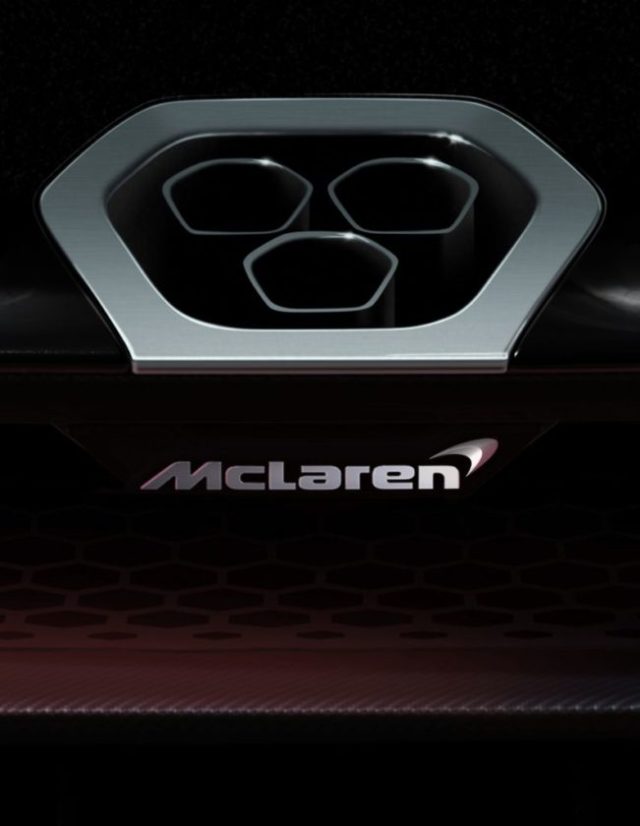 Codenamed: McLaren P15, the new supercar will be unveiled in the first quarter of 2018. The company has also confirmed that the P15 will be a limited edition model and will be delivered before the BP23 Hyper-GT. It will be a more track-focused car that will be street legal. However, it will be setup for track use more than road use. So, while driver’s can expect superior track performance, the same can’t be true for ride comfort.

The name of the McLaren P15 will be revealed before the end of this year. In the meantime, you can read more about some of the rumors about the P15 price and engine specs.