While the rest of the industry is chasing all-electric dreams, McLaren would rather wait to get it right the first time.

McLaren has a thing for keeping its supercars and hypercars light. And that’s why they are not really a part of the vigorous race which supercar-hypercar manufacturers are engaged in right now – electrification.

The British supercar company has had its share of hybrid tech in the limited edition McLaren P1 – an exceptional hypercar which sent shivers down the spines of every major player from Italy and Europe.

But regardless of being there and doing that rather well once when it comes to electrification, McLaren isn’t keen to launch an all-electric hypercar for the sake of it. They are actively working an EV at the moment. But it’s a “no-compromise” affair. A Motoring.com.au report mentions Jamie Corstorphine, McLaren’s global marketing director’s thoughts on the topic as below. 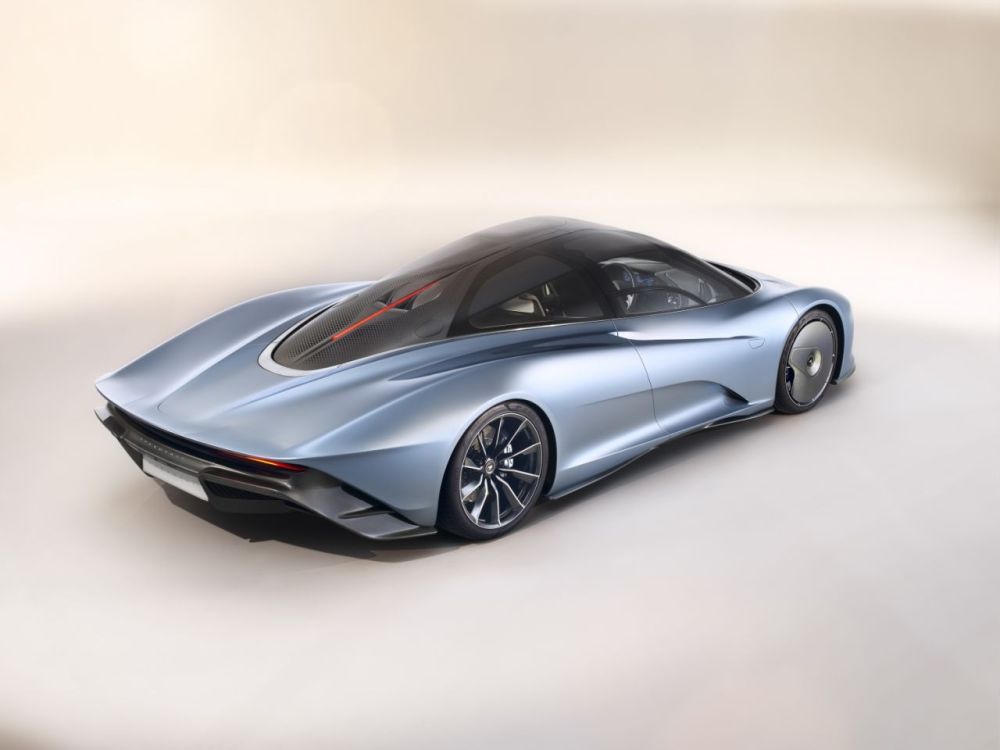 “What we’ve previously said is that we’re working on an EV prototype in our ultimate series to understand how the characteristics and subjective feel corresponds to an EV. It’s always our approach that it’s better to build something and drive it and understand it.”

Keeping their cars super-light is a principle that McLaren has adhered to for years and building an overweight performance car doesn’t sit well with the brand’s core doctrines. Battery-powered cars are obviously heavy and the British manufacturer would rather wait for the technology to develop so that all-electric cars can be built to meet the company’s standards.

Emphasizing the relevance of weight in their upcoming EV project, Corstorphine said,

“Lightness is one of the core attributes at McLaren. We will maintain that philosophy to make cars as light as possible in the future. It’s all about delivering the best driving experience. McLaren is about providing a rewarding driving experience. That’s why we’re developing our prototype in terms of getting the best driving satisfaction driving an EV.”

Anyway, it’d great to see that McLaren isn’t willing to make compromises just to be a part of the current trend or for the sake of meeting emission regulations. We’d like to see them succeed soon. After all, the company has plans to generate 50% of its revenues from hybrid model by 2022 and switch to hybrids and all-electric models by 2025.