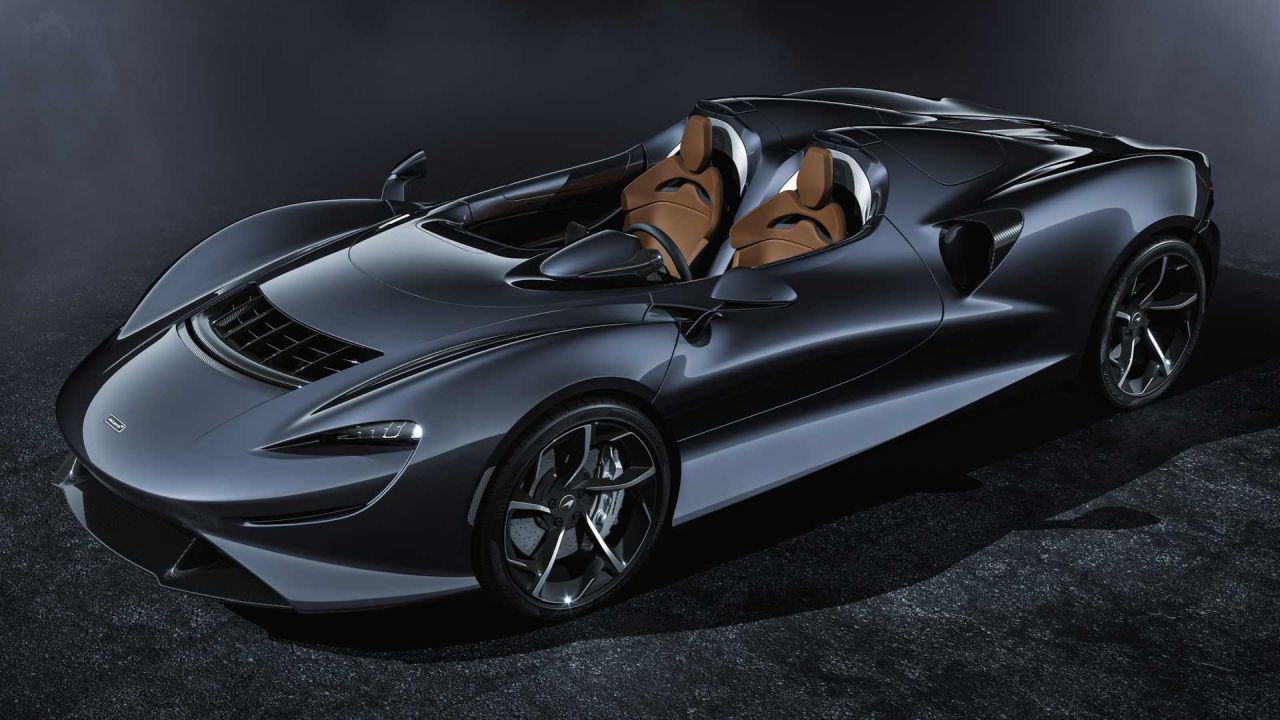 If rumors are to be believed, McLaren might not build all of the 399 Elva speedsters.

When the McLaren Elva was unveiled back in November 2019, the Woking-based automaker had said that they would build just 399 units of the Elva. Sources have told that McLaren may have revised this number. Now, production could be limited to just 249 units.

We are told that the decision may have been taken for type-approval reasons, as any exemptions or penalties imposed on automakers for CO2 emissions depend on the number of cars sold.

The Elva is a 2-seat supercar with an open-cockpit. It costs $1.69 million before options. The speedster is powered by a 4.0-liter, twin-turbo V8 engine that generates 804 hp and is paired with a 7-speed gearbox. McLaren claims that the car will do 0-62 mph in less than 3 seconds and 0-124 mph in 6.7 seconds.

We’re sure there will be a lot of disappointed customers, if these rumors turn out to be true.